A convicted child sex offender as well as Opera Australia are being sued for the historical sexual abuse of a 14-year-old girl.

He was released in December and is now being sued along with Australia’s premier opera company for the sexual abuse of the former member of the children’s choir.

Now aged in her early 40s, the woman was either 14 or 15 when opera tenor Lewis took her under his wing. 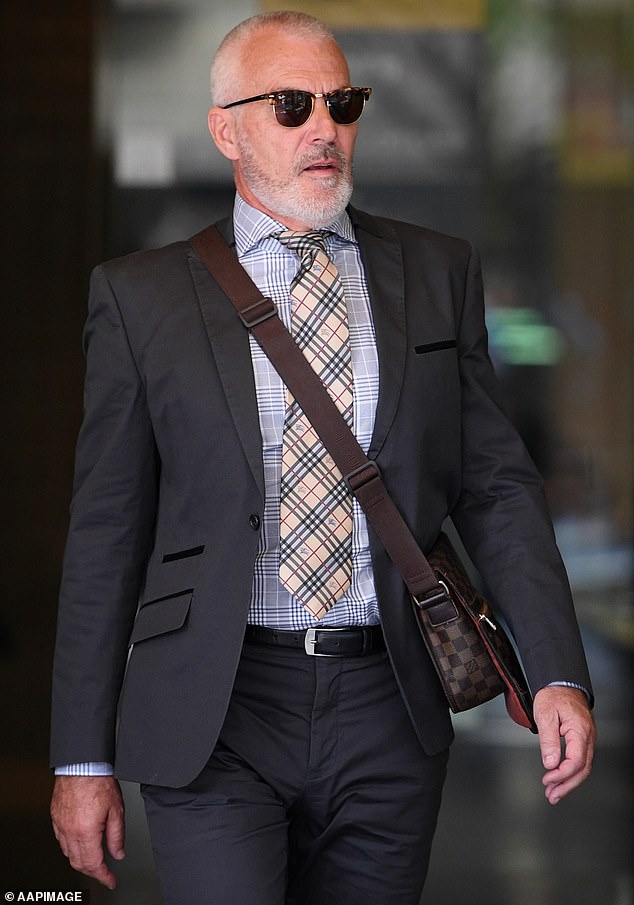 After she opened up about her harrowing childhood, Lewis groomed and sexually abused her, according to the Sydney Morning Herald.

The Supreme Court heard the first time Lewis touched the teenager, he put his hand inside her underwear and molested her during a live performance.

On another occasion, the production’s dance captain witnessed the depraved Lewis receiving oral sex from the teenager in a stairwell at the Sydney Opera House.

Once caught red-handed in the compromising position, Lewis left the scene in such a hurry he left his shoes behind, the court heard.

The crew member told the the chorus master what he saw, and Opera Australia soon after hired a professional childminder.

As a result, Opera Australia is being sued for breaching its duty of care to the now young woman.

The organisation also failed to keep any records on file about allegations of Lewis’ actions from victims during his time with the company, the lawsuit alleged.

Last week Justice Christine Adamson ordered Lewis to disclose all of his assets. 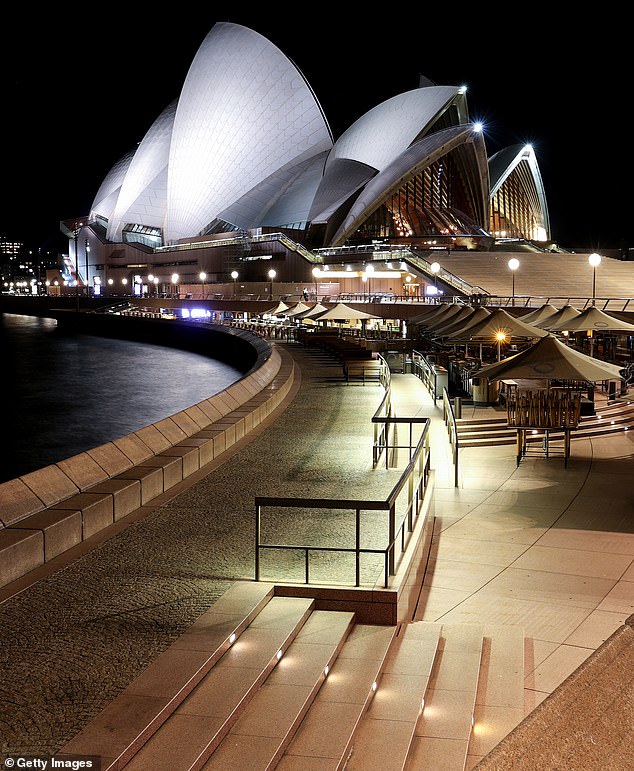 But Lewis failed to inform the court about the $500,000 he had received as his share of his matrimonial home which was sold in November 2018 when he was behind bars.

Lewis was ordered to disclose all of his assets, including his share of the proceeds from the sale of his Lewisham home, in Sydney’s inner-west.

The matter will return to court on July 15.