Gumtree fraudster, 22, who swindled people out of goods worth thousands of dollars, sold meth and caused a head-on crash walks FREE from jail

A convicted drug dealer who tricked sellers on Gumtree and caused a horrific head-on crash has walked free from court.

The court heard how Hassan stole $3,000 worth of phones and other goods off sellers on Gumtree by providing false transactions, the Courier-Mail reported.

The former childcare worker also dodged police after they found her and her friend using drugs in a car park in 2018.

Hassan didn’t have a driver’s license and recklessly drove onto oncoming traffic where she collided head-on with another car leaving the driver with whiplash.

Police searched her home in July 2018 and discovered 23.5g of ice and a notebook filled with the personal details of people she stole from.

She stole a rental car using one of the names and used several fake plate numbers on it leading to 28 toll debts.

She was arrested and spent weeks in custody before being released on bail.

In November 2018, Hassan’s home was searched again and police found a stolen double-barrelled shotgun, $3,000 and 20g of ice.

Defence barrister Penny White told the court her client was making changes to her life.

A letter written by Hassan convinced Justice Martin Burns she was serious about moving on and changing her life.

‘It revealed someone who was truly remorseful who had dedicated herself for now over 12 months to rehabilitation,’ he said.

Hassan was sentenced to four years’ jail and was released on parole after already serving 15 months behind bars.

She was also disqualified from driving for two years. 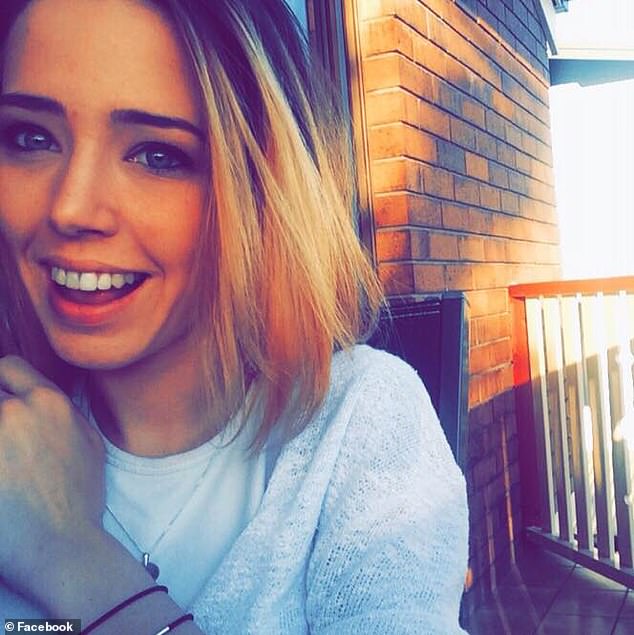