A convicted gang rapist continues to claim his 16-year-old victim consented to the sex acts, which were filmed on a GoPro camera, in Sydney two years ago.

In August, Andrew Waters, 25, was found guilty of multiple counts of aggravated sexual assault in company after police found a 17-minute long video of a group of men having sex with a teenage girl at a western Sydney house party in 2015.

Waters and co-offenders Tristan Carlyle-Watson, 27, and Kurt Stevenson, 26, are facing sentencing hearings at a District Court in Sydney.

Kurt Stevenson, 26 (left), Andrew Waters, 24 (centre) and Tristan Carlyle-Watson, 26, are pictured in court sketch. They are facing sentencing hearings at a District Court in Sydney

‘You claim in your view the victim in these offences was consenting?’ Crown Prosecutor Sharon Harris asked Waters on Friday.

‘If I thought at any stage it wasn’t consenting it wouldn’t have happened.’

But the former apprentice locksmith still told the court he’s willing to do programs in prison that address sexual offending.

His lawyer Peter Little said Waters had not been aware the victim, who has a mild intellectual disability, was ‘vulnerable’. 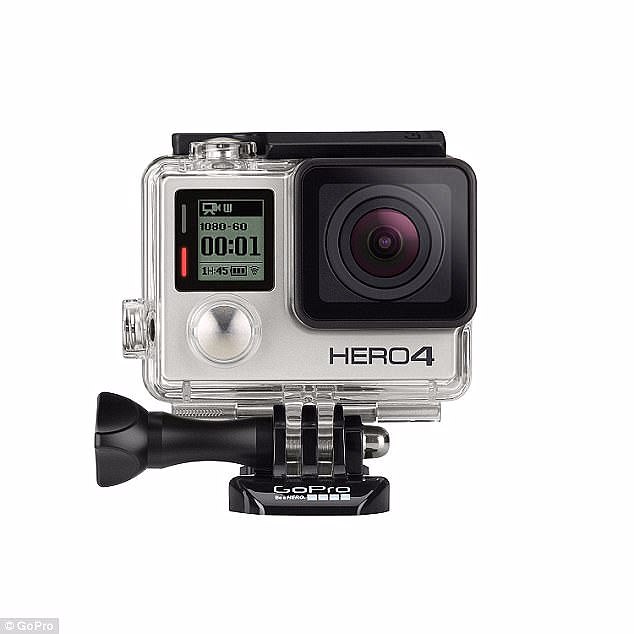 Waters continues to claim his 16-year-old victim consented to the sex acts, which were filmed on a GoPro camera (stock photo used), in Sydney two years ago

Carlyle-Watson (pictured), Stevenson and Waters all pleaded not guilty to multiple offences

‘It would have been apparent she was young and there by herself, wouldn’t it?’ Judge Sharron Norton said.

The girl had been invited to the all-male party after befriending Carlyle-Watson on Facebook.

Stevenson told the court he has completed a barista course and racked up two misconduct charges during his two years behind bars.

The first was over an alleged fight in the prison yard where Carlyle-Watson was having an argument with another inmate. 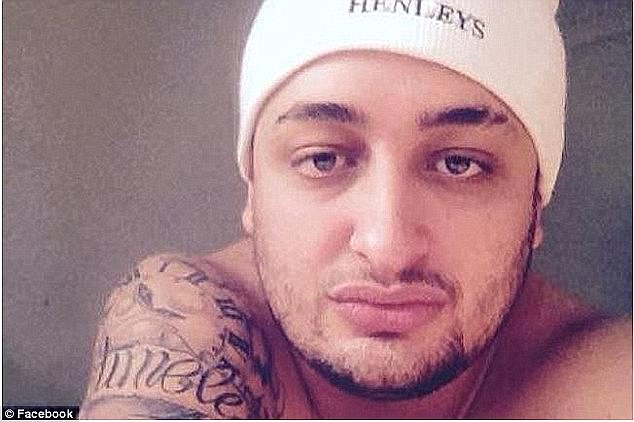 Tristan Carlyle-Watson (pictured), 26, is one of three men police allege was involved

‘The guy called Tristan a rapist or something along those lines,’ Stevenson said on Friday.

The man ran at Carlyle-Watson and was beating him up, so he jumped in to help, Stevenson said.

The second misconduct charge was for allegedly being caught with a drug in his cell, which he shared with another inmate.

He said the sleeping-aid drug belonged to his cellmate but he didn’t tell the authorities because he would have been ‘called a dog and it puts my life in danger’.