Convicted murderer is denied clemency one day before his execution

A convicted murderer, known as the ‘stocking strangler’ for choking elderly women with their own stockings before he killed them, was denied clemency, one day before he’s set to executed for the murders of three elderly women in Georgia.

Carlton Gary is scheduled to die by lethal injection at 7pm on Thursday at the Georgia Diagnostic and Classification Prison in Jackson.

The 67-year-old inmate was convicted on three counts each of malice murder, rape and burglary for the 1977 deaths of 89-year-old Florence Scheible, 69-year-old Martha Thurmond and 74-year-old Kathleen Woodruff.

Attorneys for Gary had submitted a clemency request saying the convicted murderer is innocent and evidence proves he did not commit the crimes, but a Georgia Patrol board announced Wednesday that the request was denied.

‘Following a meeting to consider clemency for condemned inmate Carlton Michael Gary, and after thoroughly considering all of the facts and circumstances of the case, the State Board of Pardons and Paroles has denied clemency in the case,’ a statement read. 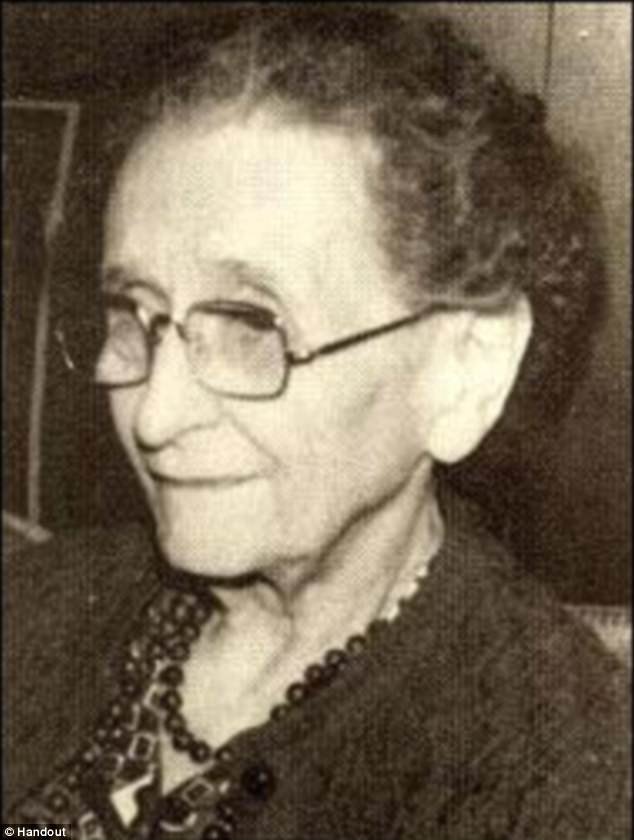 Gary was convicted for the 1977 murders of three elderly women in Georgia. 89-year-old Florence Scheible was one of Gary’s victims 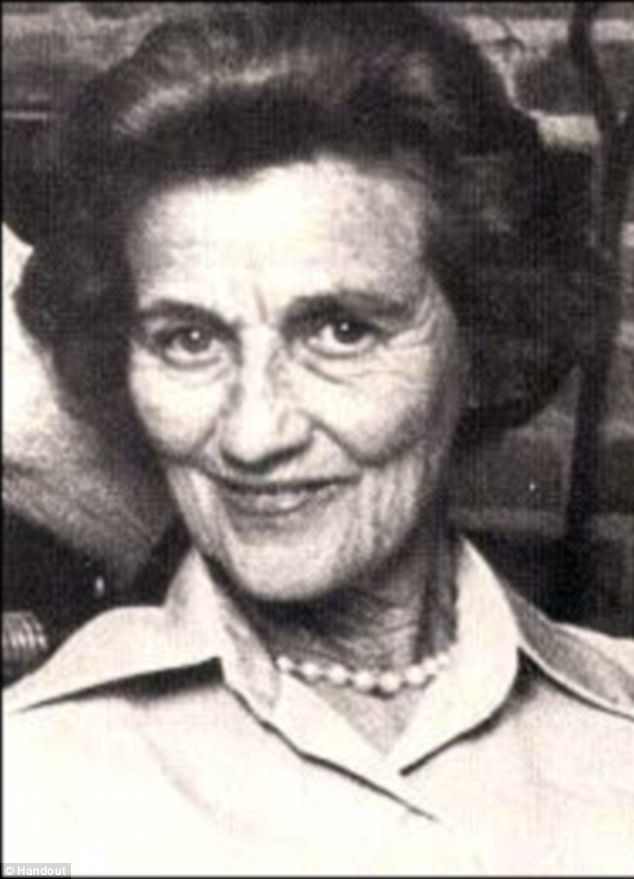 Kathleen Woodruff, 74, was also another victim. Police said Gary broke into the women’s homes and raped and murdered them 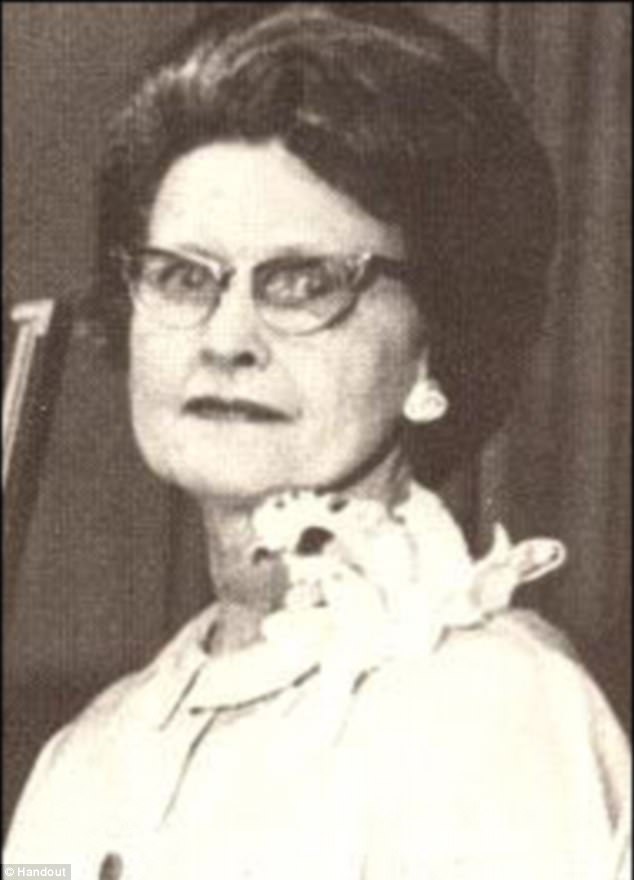 69-year-old Martha Thurmond was also killed. According to police, Gary would choke his victims, often times with their own stocking before killing them

Gary’s lawyer Jack Martin released a statement during the board’s clemency hearing saying: ‘Physical and scientific evidence developed long after his trial proves that he is likely innocent of the crimes for which he was sentenced to death, including DNA evidence that the only eyewitness identifying Gary at trial was mistaken in her identification.’

‘Despite this compelling evidence of innocence, the Georgia courts have refused to intervene,’ he added.

From September 1977 to April 1978 elderly women in Columbus were raped, beaten and choked, often with their own stockings, according to CBS News. Seven women died and two were injured in the brutal attacks.

Prosecutors say the same did all nine attacks.

Gary was arrested for the crimes in May 1984, six years after the last killing, when a gun stolen from one of the victim’s homes traced back to him.

Gary told police that he assisted in burglaries at the homes but another man raped and killed the women. His lawyers said his confession was never documented or recorded.

In the application for clemency, Gary’s lawyers argue that evidence that would have helped at his trial was not available because the necessary testing was not accessible at that time or because prosecutors failed to present it.

According to his attorneys semen found on clothing one of the victim’s was wearing did not match Gary. The woman survived the attack and testified that Gary was her attacker. 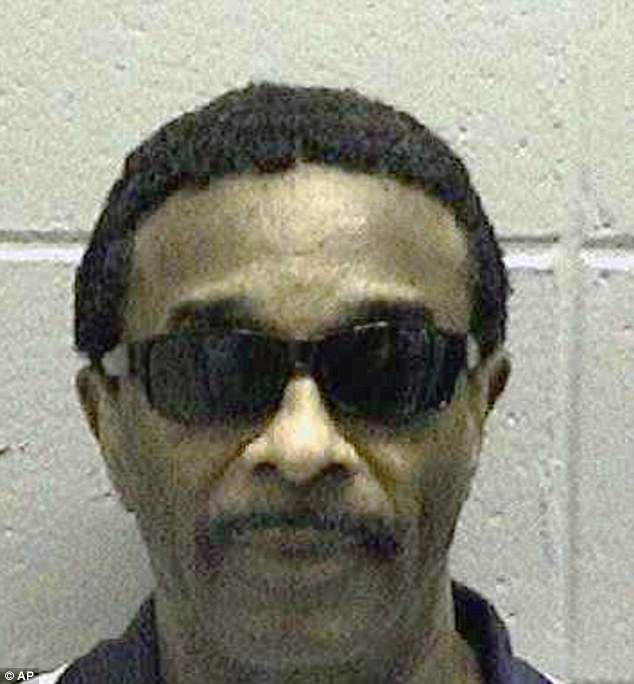 Gary, pictured in this undated photo, told police that he helped burglarize the victims’ home but said another man committed the rapes and murders 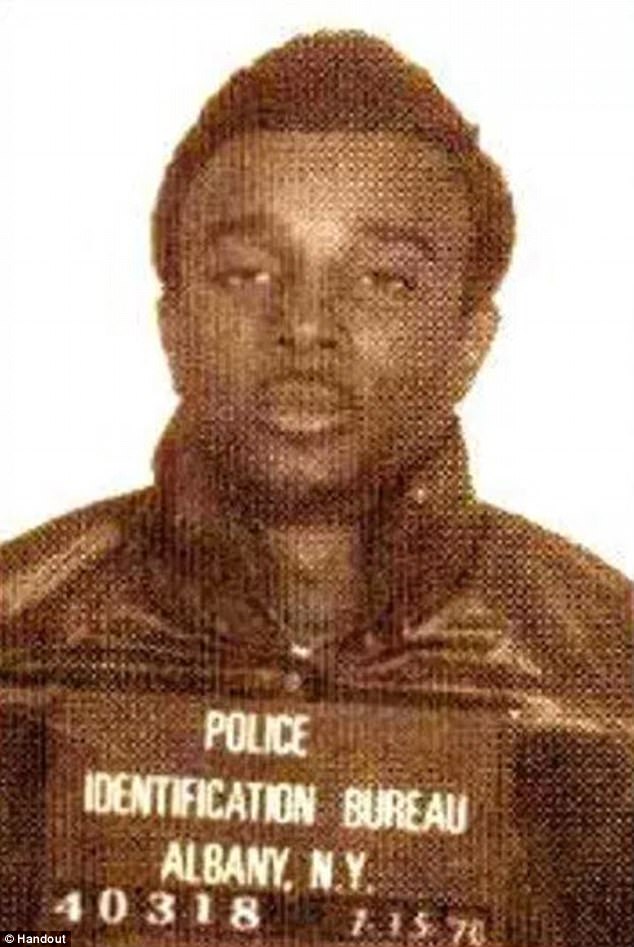 His lawyers also claim that a police report states that the woman who identified Gary as her attacker had told detectives that she was asleep at the time of the attack and she wouldn’t be able to identify the man because it was dark in her bedroom.

Gary’s attorneys also wrote that a size 10 shoe print was found at one of the scenes and Gary wears a 13-and-a-half shoe.

‘We are not talking about questionable recanting witnesses who came forward long after trial, but hard physical evidence of innocence,’ his lawyers wrote.

According to CBS, the evidence included in the clemency application has all been presented in court filings and were disputed by the state because of their validity. The state also says it has even more evidence proving Gary was the attacker.

Gary’s execution will be the first for the state of Georgia this year.