Western Sydney councils plan to create heat shelters and want heatwaves to be treated the same as other natural disasters.

The Western Sydney Regional Organisation of Councils’ Heat Smart Resilience Framework will create heat refuges for residents to cool down during summer swelters.

President Barry Calvert said heatwaves killed more Australians every year and should be treated with the same precautions as floods and fires.

‘NSW’s current heatwave emergency plan focuses on the distribution of heatwave warnings. This approach is inadequate for the level of heat being experienced in western Sydney,’ he told the Sydney Morning Herald.

Many households don’t have access to proper tree cover, air-conditioning, or swimming facilities.

Blacktown City Council was the first to trial the ‘cool centres’ in five locations last summer on days temperatures soared above 32C. 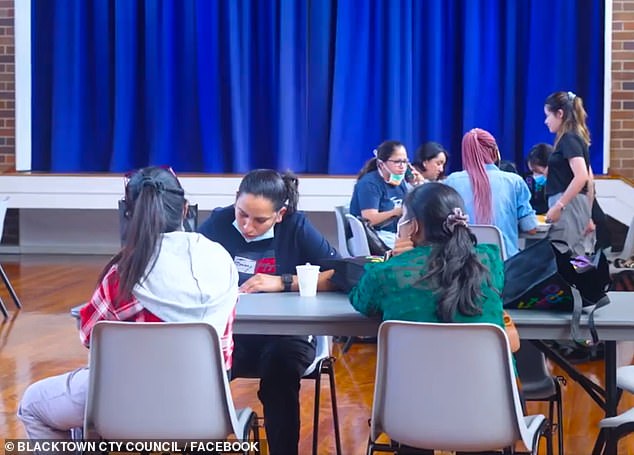 The shelters were made in churches and community centres and offered air-conditioning, refreshments, cold water, and entertainment for people ‘unable to keep cool at home’.

The Sweltering Cities’ Summer Survey found 47 per cent of renters and 14 per cent of homeowners said they would rather go to a heat refuge centre than stay home on hot days.

‘We’re acknowledging that homes aren’t safe and that staying at home could be deadly for vulnerable people. Why aren’t we making simple changes to improve things now, starting with public and affordable housing?,’ she said. 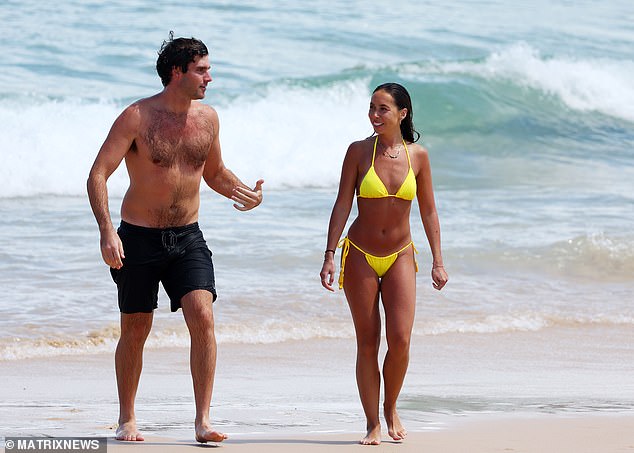 Western Sydney suburbs endure temperatures up to 10C hotter than eastern suburbs and have seven times more days over 35C, but have to use twice as much power to cool their homes and have 50 per cent less tree coverage.

Heat-related deaths are also three times higher in Penrith than in the inner city during heatwaves.

‘Trees will not keep communities safe in heatwave conditions. When it’s 50 degrees and the power has gone out, we need emergency planning in place to assist our most vulnerable,’ he said.