Are you ready for a summer international tournament featuring the world’s best players, with eight of the 16 teams that reached the knockout rounds of the last World Cup? No, not Euro 2016, it’s the Copa America Centenario.

But didn’t they have a Copa America last year? Why is it in the United States? Where can I watch it? Here are your key questions on the South American(ish) tournament answered, before it kicks off on June 3, with hosts USA facing Colombia.

Why is it called the Copa America Centenario?

This is the 100th anniversary of the world’s oldest international football competition, the first edition of which took place in 1916, in Argentina. Just four teams took part: the hosts, Brazil, Chile and Uruguay, who won it on enemy territory. There have been 44 Copas so far, the Centenario is the 45th.

So that’s why they’re having another one so soon after the last?

Yep. The Copa America is held every four years (it used to be every two), with Argentina hosting it in 2011 then Chile in 2015. La Roja won on home soil last summer but won’t stay champions for long unless they can pull off another success in the States.

It’s a South American tournament, so why is it being hosted in the US?

This is the first time the Copa America has not been held in South America, and it’s mainly for the money.

The plan was always to have the US and Mexico feature in the tournament, which usually features 12 teams but on this occasion has 16. The usual 10 of those come from CONMEBOL (South America’s version of UEFA), and the extra six from CONCACAF (North, Central American and Caribbean football governing body).

Back in 2012, then-acting CONCACAF president Alfredo Hawit pointed out that, of the two places put forward to hold the tournament, the US and Mexico, the former made much more sense. They had the stadia infrastructure set up already, and the marketing potential was far greater than in Mexico, along with bigger potential crowds.

It has been decided that the hosts for regular Copa Americas will rotate by alphabetical order, although Chile skipped the queue in 2015 because Brazil did not want to host it while having just held the World Cup and before the Olympics. They are taking charge of the next one, in 2019. The Centenario is a one-off edition of the Copa, so there’s an argument it shouldn’t be involved in the hosting rotation cycle. 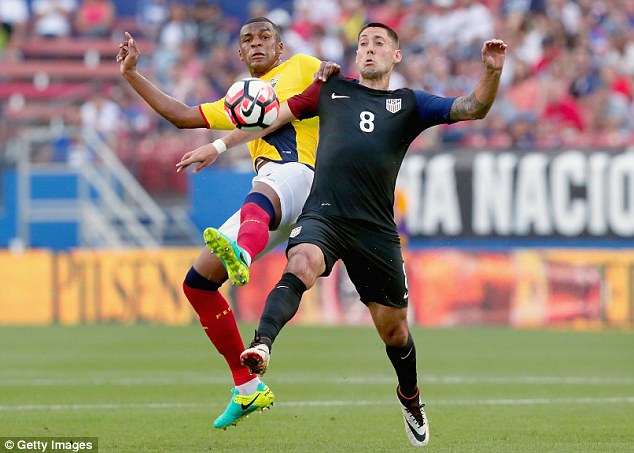 How seriously are teams taking it, considering it’s so soon after the last?

All the major players are going for it. Argentina see it as a chance to finally win a major trophy after a drought that stretches since the 1993 Copa. Uruguay, who have won it 15 times, more than any other side, are extremely proud of their record and want to extend it. Luis Suarez was reduced to tears after his recent hamstring injury which made him fear he would miss it.

Brazil have left Neymar behind, because Barcelona only want him to play in one competition this summer. That’s going to be the Olympics, because they have never won that and it’s on home soil, but under-pressure Dunga cannot afford for his team to have a bad tournament. Chile’s new coach Juan Antonio Pizzi will be looking to stamp his gameplan on the team and has picked a strong squad.

Mexico and the USA have also gone for their best possible sides, without the distraction of the Gold Cup this year, which often interferes when they take part as guests.

How were the guest teams chosen?

In the past, teams as far flung as Japan have featured in the tournament. This year, as a celebration of America, it’s six teams from CONCACAF on top of the 10 South American countries.

The US and Mexico qualified automatically, while Haiti and Panama won play-off matches between the four highest finishers in the 2015 Gold Cup not already qualified. Finally Costa Rica qualified as 2014 Copa Centroamericana winners, Jamaica as 2014 Caribbean Cup winners. 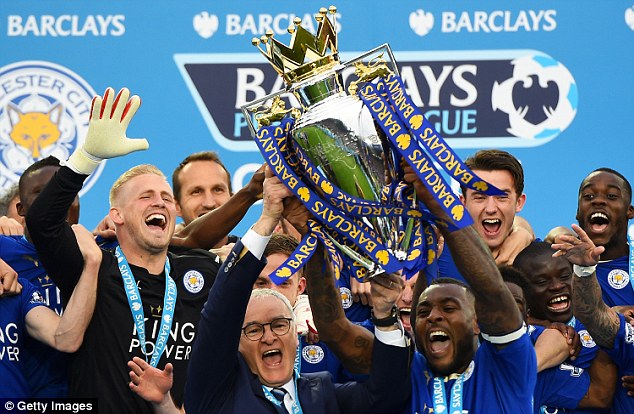 It’s very sensible, for once. Sometimes the third placed teams in groups can squeeze through, but because there are 16 teams it’s simply the top two from each group that go through to the quarter finals.

Unlike last year, when drawn knock-out games went straight to penalties bar the final, there will be 30 minutes of extra-time before spot-kicks.

What are the key dates and times and where can I watch?

Well, it kicks off on Friday June 3 late at night – technically Saturday June 4 at 2.30am UK time. The earliest any game kicks off is at 11.30pm here, with most around 1-2am. So prepare for some late nights.

The tournament clashes with Euro 2016, which starts on June 10, but thanks to the time differences none of the games clash. The quarter-finals start on June 17, the semis are on June 22 and 23, with the final in New Jersey’s MetLife Stadium on the night of Sunday June 26, at 1am.

Premier Sports have the right to the tournament in the UK. They have 26 live matches and six tape-delayed broadcasts in HD. 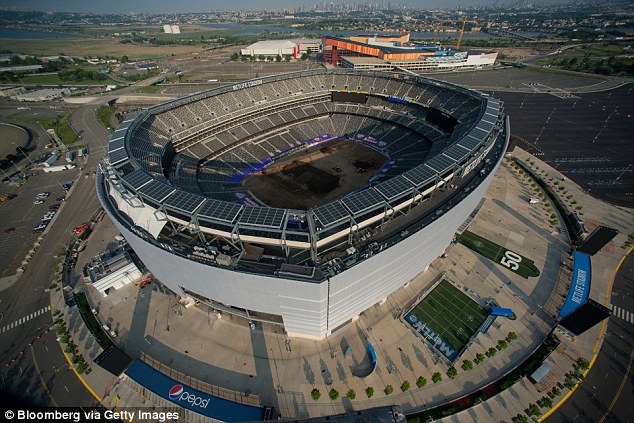 Where are games being held?

Los Angeles, New Jersey, San Francisco, Chicago, Houston, Boston, Philadelphia, Orlando, Phoenix and Seattle are the host cities. Most of the stadiums are usually occupied by NFL teams, showing there is a lot of interest in selling as many tickets as possible.

How are the ticket sales going?

Not brilliantly, because they are fairly expensive. They first became available as venue passes, which gave fans access to all of the games hosted at any individual stadium, bar the final. They worked out around 60USD (£41) a game at very cheapest, with many soaring up well beyond that.

No games are completely sold out yet, although Argentina’s group stage clash with Chile, a repeat of last year’s final, is close to it. Tickets are still available for the final for 135USD (£92) up in the gods, or pitch-side for the rather more handsome sum of (£1,915) – all figures via Ticketmaster.

It’s ‘Superstars’ by Pitbull and Becky G, who will be performing it before the final. ‘I grew up watching the Copa America with my grandfather, so to say I’m excited to perform at this world-class soccer event, in my home country, is an understatement!’, claimed Becky G. ‘Looking forward to touching the world,’ added Pitbull, ambitiously.

And how about a final reminder of the groups?

And the host cities and stadia?