Two parents were arrested after removing their newborn baby girl with a life-threatening condition and who was connected to an IV,  from a Louisiana hospital on Sunday, prompting authorities to launch a a missing child advisory.

Louisiana police located the child more than 400 miles away in Alabama.

The Louisiana State Police said Shaun Levy, 39, and Brittany Parrie, 28, were at the Sabine Medical Center in Many, when their newborn baby arrived around 1am on Saturday.

Baby Levy was born with an undisclosed medical complication and was set to be transported to a hospital less than two hours away in Shreveport for medical intervention.

However, Shaun and Brittany left the hospital with Baby Levy nearly three hours later in a 2002 Cadillac Escalade for an unknown reason. 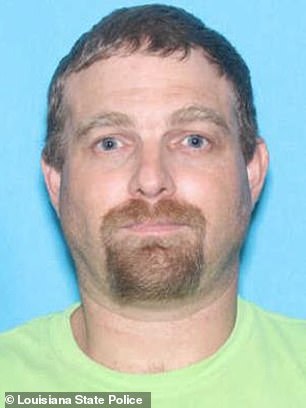 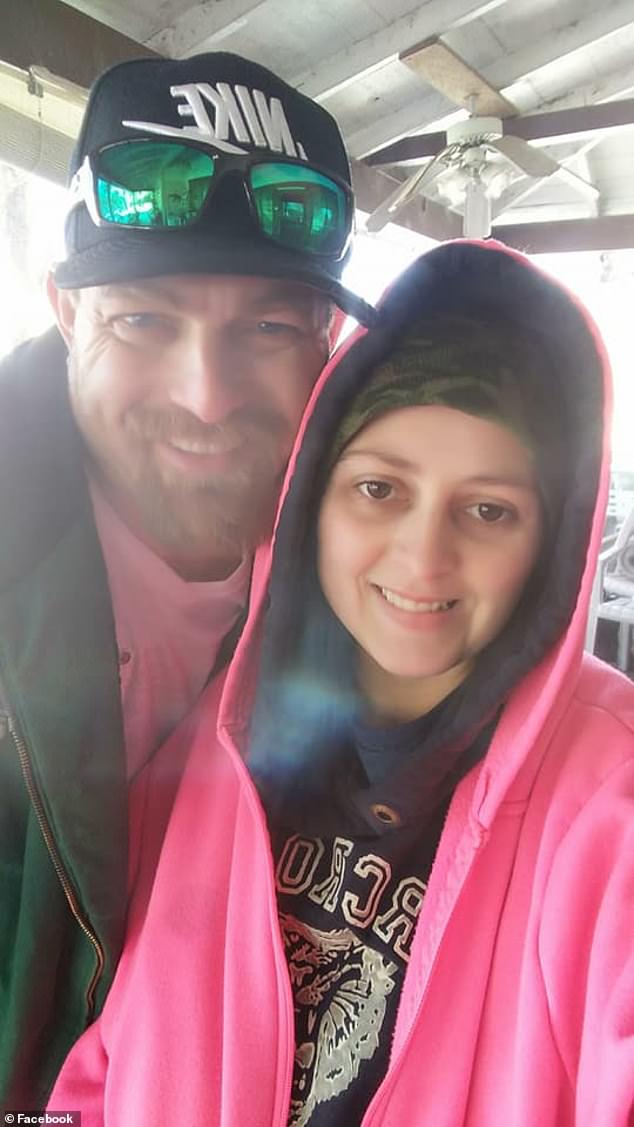 Both the mother and the child still had intravenous drip feeds (IVs) connected to them at the time of departure.

Soon after leaving, the Louisiana State Police issued a Level II Endangered/Missing Child Advisory on behalf of the Many Police Department.

They cautioned that the couple could have a Texas license plate despite having recently registered in Alabama. 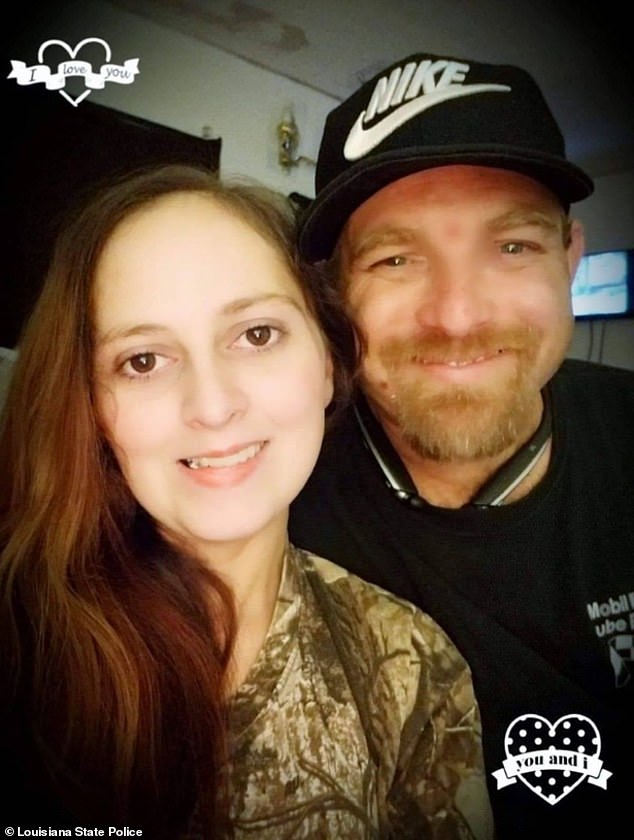 Shaun (right) and Brittany (left) traveled with Baby Levy more than 400 miles to Monroeville, Alabama, before the child could receive medical treatment at a local hospital 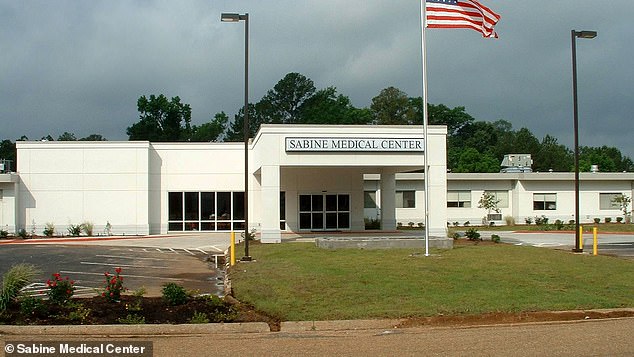 ‘The Cadillac may be displaying a Texas license plate or a personalized Alpha Phi Alpha Alabama license plate. Levy recently registered the vehicle in Alabama on January 7, 2020, so it is possible the Texas plate is still displayed on the vehicle,’ they wrote.

What’s more, Shaun was considered by authorities to be ‘armed and dangerous.’

Meanwhile, the parents drove more than 400 miles from Louisiana to Monroeville, Alabama.

Officers were able to track down the couple within 48 hours and arrested the pair on charges that are still pending.

Baby Levy was transported by an ambulance in Monroe County, where she is currently in stable condition.