Indiana cops working on the Abby Williams and Libby German murder case are looking into a man arrested on suspicion of child molestation after tips streamed in from members of the public.

Charles Andrew Eldridge, 46, was taken into custody on suspicion of child molestation January 8 after he was caught trying to have sex with a minor in an undercover sting where the Randolph County Sheriff’s Department posed as a 13-year-old girl.

After the detainment in Union City and his mugshot drew comparisons to an earlier sketch of the girls’ killer.

The bodies of Williams, 13, and German, 14, were found were found on the Delphi Historic Trail half a mile upstream from the abandoned Monon High Bridge in Indiana February 14, 2017. It was a day after they were last seen. 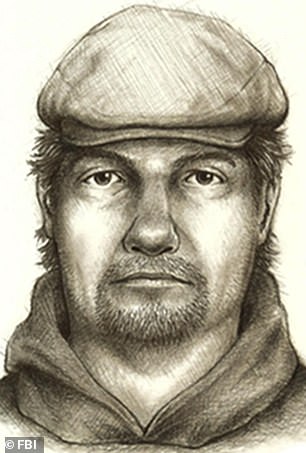 Charles Eldridge (left), 46, was taken into custody in January in Union City. His mugshot was compared to a sketch (right) of the man suspected of killing two Indiana girls 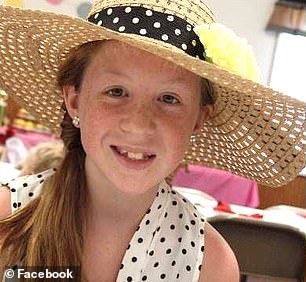 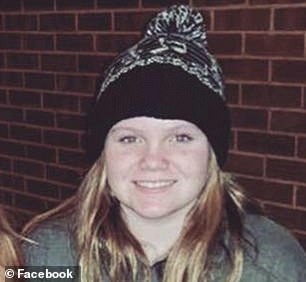 The location is around 116 miles from where the teenagers were found dead.

But the Chief Public Information Officer for the Indiana State Police said ‘many similar tips and arrests of other persons alleged to be connected to the Delphi murders occur with some frequency’.

Captain Dave Bursten noted that comparisons come from people ‘in and outside of Indiana’ all the time.

‘We know it’s hard for the public and media to resist posting side-by-side comparisons on social media of people who are alleged to have committed heinous crimes and also resemble the sketch of the Delphi murder suspect,’ he said in a release published by WNDU.

‘The only positive result from these actions is it keeps this open investigation in the mind of the public.’

Authorities said they do not speak specifically about the ongoing case. However the Captain promised: ‘When an arrest is made of a suspect identified by the multi-agency investigative team as the alleged perpetrator of the Delphi Murders, rest assured, we will let everyone know.’ 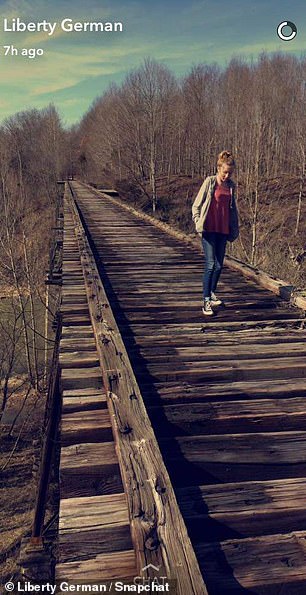 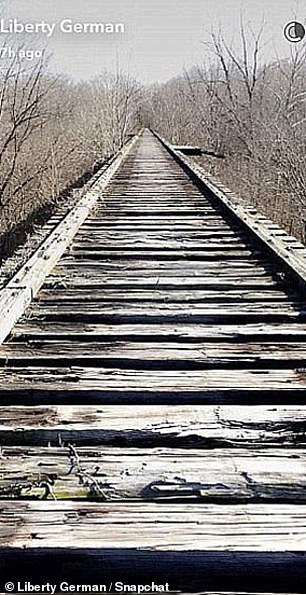 The girls were found on the Delphi Historic Trail half a mile upstream from the abandoned Monon High Bridge in Indiana February 14, 2017. It was a day after they were last seen

By last February police had about 11,000 leads from a tip line.

The reward fund for information that will catch the killer was more than $200,000. 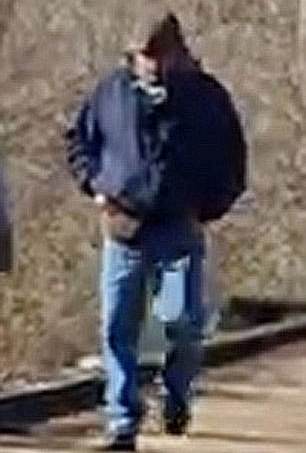 A core team of 15 law enforcement were working on the case locally, including the FBI.

The team coordinate with law enforcement across the country, whenever a tip is called in from outside of Indiana.

At times, it has appeared that police were on the verge of a breakthrough, like when investigators traveled to Colorado in 2017 to interview ‘person of interest’ Daniel Nations.

Police have since said they are not actively investigating the alleged sex offender in connection with the murders.

When the girls failed to show up to meet a family member for a ride home, a nightmare began for two families.

Libby and Abby were eighth graders at Delphi Community Middle School when they were killed.

Both girls played softball and were gearing up for spring practices before they died.

Police had released an audio recording of a man’s voice saying ‘down the hill’ – which was captured by Libby on her phone. Police hailed the teen a hero for recording the potentially crucial evidence. 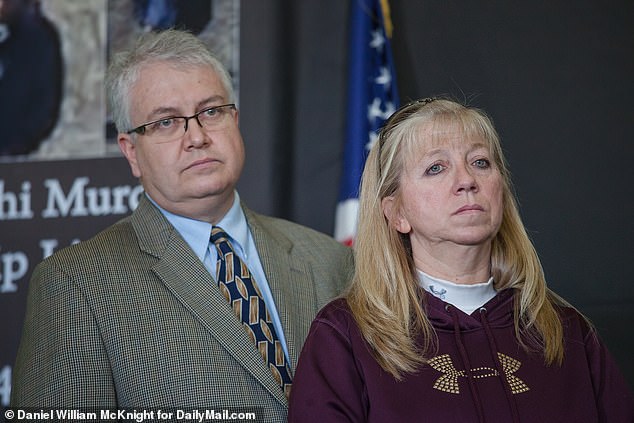 When the girls failed to show up to meet a family member for a ride home, a nightmare began for two families. Pictured is the family of Liberty German 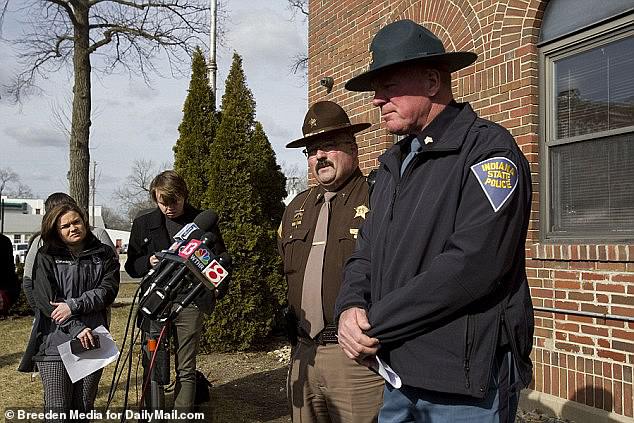 In July 2017, an FBI composite sketch of the suspect was released. The person depicted is described as a white male between 5’6″ and 5’10”, weighing 180 to 220lb, with reddish-brown hair.

The murders shook Delphi, a small town of 2,877 people set amid farm fields of the Hoosier heartland, around an hour from Indianapolis.

Anyone with information about the suspect, please call the Delphi Homicide Investigation tip line at 844-459-5786. Information can also be reported by calling the Indiana State Police at (800) 382-7537, or the Carroll County Sheriff’s Department at (765) 564-2413 or emailed to abbyandlibbytip@cacoshrf.com