Cops probe ‘suspicious’ death of boy, 11, who went missing from his home in Northern California

Authorities are investigating the suspicious death of an 11-year-old boy who was reported missing from his home in Northern California on Saturday.

Roman Anthony Lopez was found dead in Placerville hours after police put out a statement asking for the public’s help in locating the boy, who was last seen at his home on Saturday morning.

Multiple law enforcement agencies participated in an extensive search of the community 44 miles east of Sacramento.

Few details about the circumstances of Roman’s death have been released but the Placerville Police Department confirmed that it was being investigated as suspicious.

Authorities are investigating the suspicious death of 11-year-old Roman Anthony Lopez (pictured), who was reported missing from his home in Northern California on Saturday

The Mountain Democrat reported that authorities had taped off a home on Coloma Street believed to belong to Roman’s family.

Two vehicles parked outside the home – a white Chevy truck with Indiana plates and a silver truck with Michigan plates – were marked with multiple yellow evidence flags.

People passing the scene told the outlet that rumors were circulating around the neighborhood about the manner of Roman’s death – but those rumors were not disclosed. 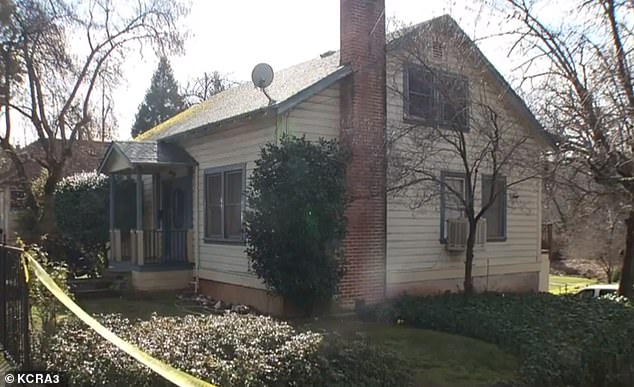 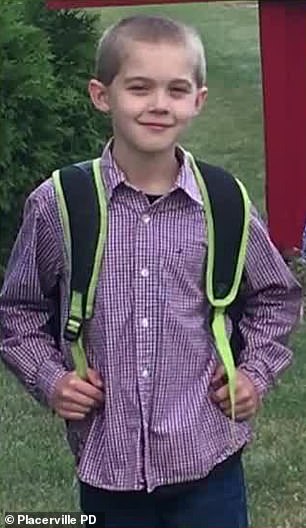 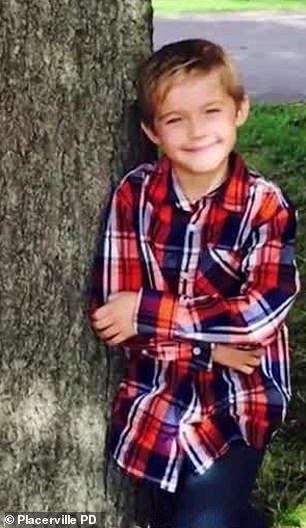 Police said Roman’s death was being treated as suspicious but declined to provide additional details. They’ve asked anyone with information about the case to contact investigators

A neighbor said that some of Roman’s father’s coworkers came by his home on Saturday night with a flyer about the missing child.

‘That was followed up by a visit from some of the officers with the Placerville Police Department,’ the neighbor, who only provided his first name, Ed, told KRCA.

Neighbors watched from their yards as investigators collected evidence from the apparent crime scene on Sunday.

Gilmore said Roman’s family had moved in to the home about a month ago.

‘They have little kids, too,’ she said. ‘Completely normal. They play out in the front yard. There was nothing weird going on.’ 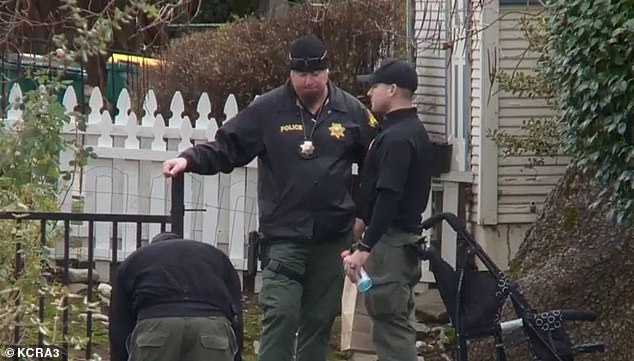 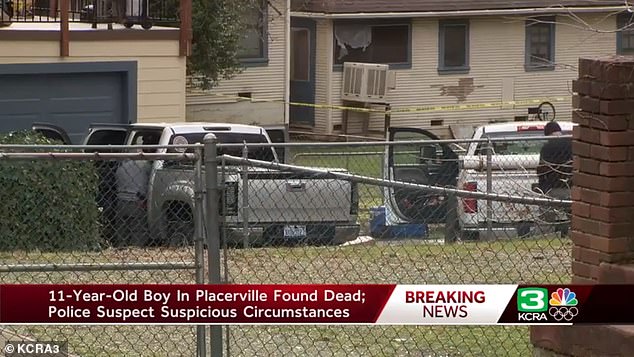