A grieving father who begged for thieves to return his truck after it was stolen along with the ashes of his daughter is ‘thrilled’ to be reunited with the precious urn.

Donald Butler’s daughter Nicolle, 27, a first grade teacher, had recently passed away after a motorcycle accident.

Her family had been staying nearby in a hotel Staybridge Suites, Tampa, Florida, to attend a funeral service with 500 of her friends on September 7.

However later that night Mr Butler’s 2014 Ford F-150 disappeared from the parking lot of his hotel, with his daughter’s urn tucked behind the back seat.

Donald Butler with his daughter Nicolle, 27, a first grade teacher who tragically passed away in a motorcycle accident 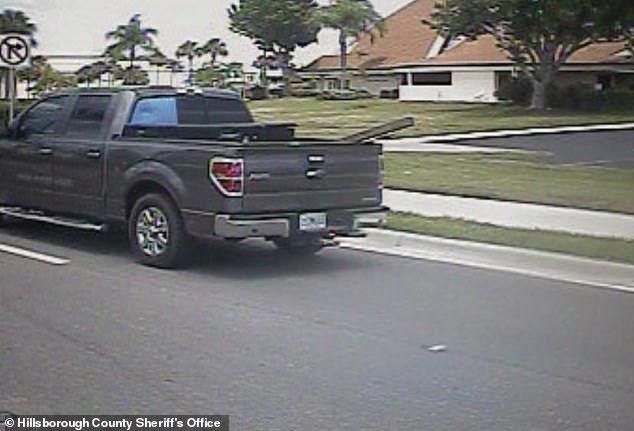 ‘There was an urn with his daughter’s ashes inside of the truck when it was stolen. Please be on the look out for the stolen truck.’

While Mr Butler made a heartfelt appeal to the thieves on local news WTVT  telling thieves ‘You don’t know the pain’ and pleading with them to ‘just drop off the ashes, keep the truck.’

But just a week later the truck has been returned after authorities discovered the truck on Friday afternoon, with the urn safely inside, around 30 miles from the crime scene in Plant City, Hillsborough County, Florida.

Mr Butler was ‘thrilled’ to have been reunited with the irreplaceable item. 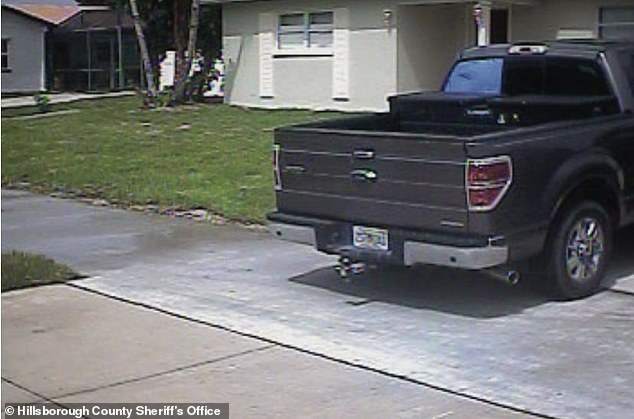 The truck had a broken window behind the drivers seat, which could be used to identify the vehicle 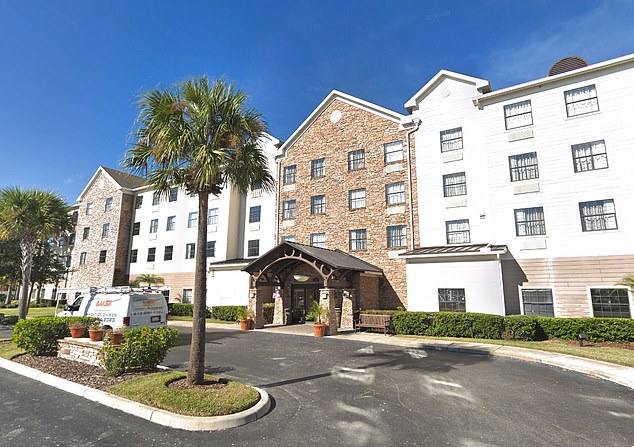 Staybridge Suites in Tampa, Florida, where the truck was stolen with Mr Butler’s daughter’s ashes inside