Police in Pennsylvania say a man who cut his girlfriend’s brake lines trying to get a crack pipe faces homicide charges after she lost control of the car, crashed into a tree and died.

John Jenkins, 39, of Dunmore, is being held without bail in the August 22 death of mother-of-five Tammy Fox, 38.

A witness says the car was traveling about 60 mph and the brake lights flashed, but it never slowed down before the crash. 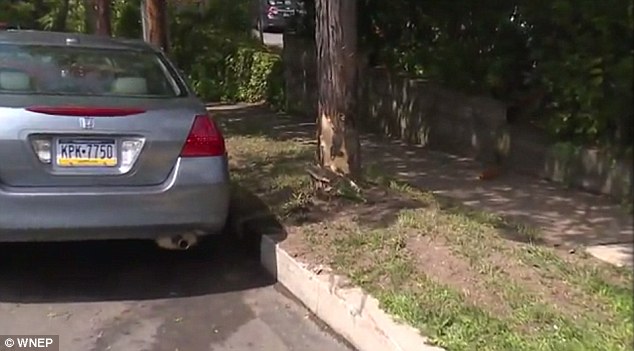 ‘Me and my coach stopped and we got out and we walked out and everybody was there like from Cooper’s and they were trying to get the door open.’

According to court documents, Jenkins told police Fox was ‘driving him crazy’ because she was looking for a pipe to smoke crack in.

He allegedly told troopers he didn’t want to go to the store for a pipe, so he started ‘hacking away’ underneath Fox’s vehicle to get something she could use. 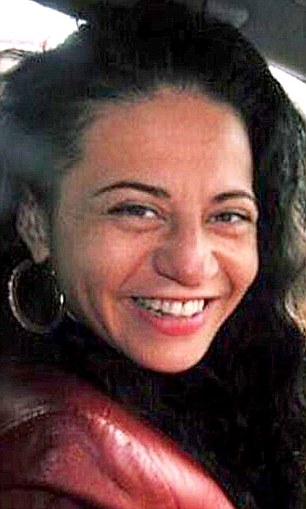 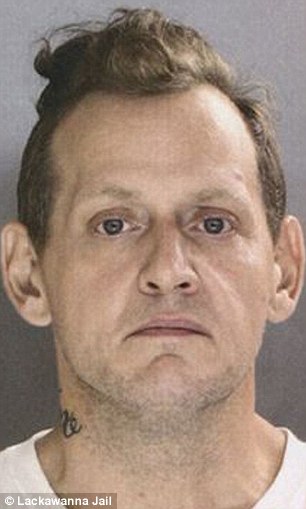 Trooper Bob Urban of Pennsylvania State Police in Dunmore confirmed the crash was not an accident.

’99 percent of the time it’s mainly operator error, but then when you look into it and that’s why we have these inspections of vehicles, then we determine, “Hey! This time it wasn’t the operator,”‘ Urban told the news station.

‘This vehicle was actually tampered with… and that’s what caused the death in this crash.’

No attorney information is available. 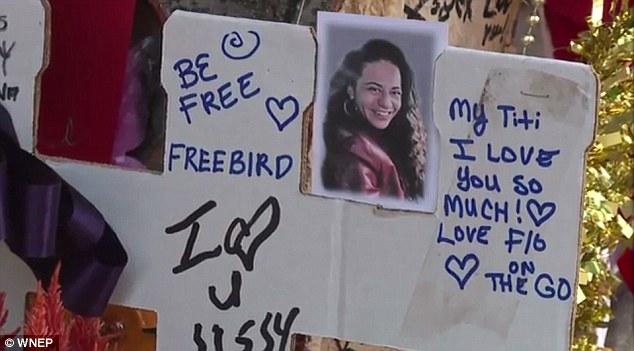 A memorial was set up for Fox, who leaves behind five children