Corey Feldman is STABBED by knife-wielding thug in horrific attack

Corey Feldman has been hospitalised after being stabbed by a man allegedly seeking ‘revenge’ over his decision to speak out on his alleged sexual abuse.

The 46-year-old actor took to Twitter on Wednesday morning to make the shocking revelation, sharing a pair of snapshots of himself in hospital.

Claiming that a man opened his car door and stabbed while his security guards were distracted, he wrote: ‘IM IN THE HOSPITAL! I WAS ATTACKED 2NITE! A MAN OPENED MY CAR DOOR & STABBED ME W SOMETHING! PLEASE SAY PRAYERS 4 US!

Attacked: Corey Feldman was stabbed by a knife-wielding thug in a shocking ‘murder attempt’ in Los Angeles late Tuesday night. The star tweeted snaps of himself in his hospital bed

“THANK GOD IT WAS ONLY MYSELF & MY SECURITY IN THE CAR, WHEN 3 MEN APPROACHED! WHILE SECURITY WAS DISTRACTED, W A GUY A CAR PULLED UP & ATTACKED! I’M OK!” he continued.

The star then linked the attack – which the Los Angeles Police Department is now investigating as an attempted homicide – to his recent decision to speak out about the rampant sexual abuse that he says has haunted his and his friends’ careers.

He wrote: ‘I HAVE HAD MOUNTING THREATS ON ALL SM PLATFORMS BY THIS VILE “WOLFPACK” & THIS IM SURE IS A RESULT OF THOSE NEGATIVE ACTIONS! I HAVE REASON 2 BELIEVE ITS ALL CONNECTED! ENOUGH IS ENOUGH! HOW SICK R THESE PPL?!?’ [SIC] 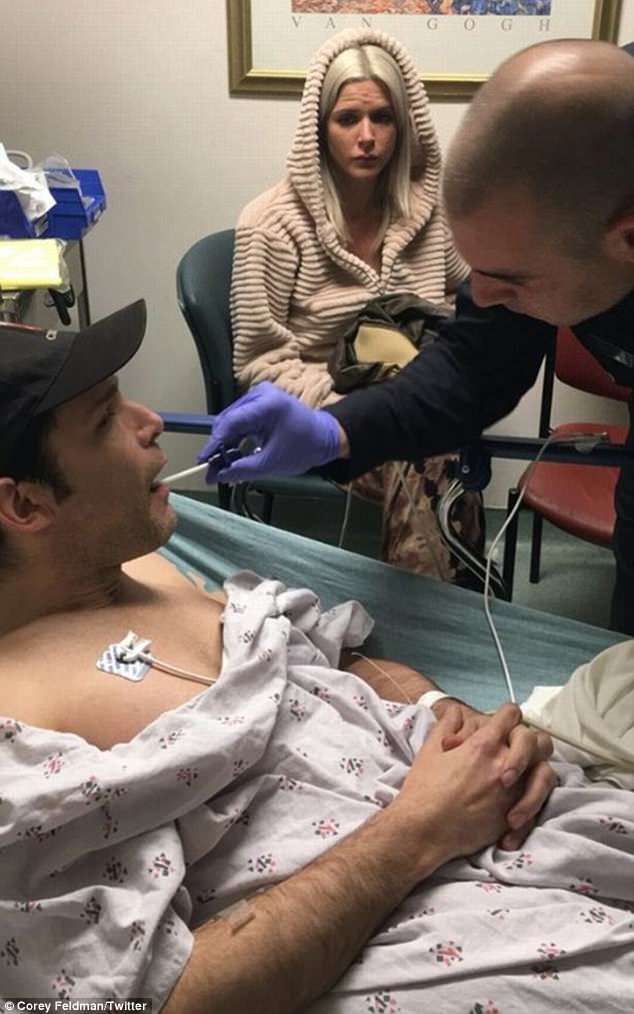 Checked over: He shared a shot of himself getting checked over by a medical professional as his distressed wife Courtney Anne Mitchell looked on

The attack comes six weeks after he was cleared in an LAPD sexual battery investigation centred around an alleged incident last year.

The former child star’s attorney Perry Wander told The Blast last month that the criminal complaint has been rejected.

The lawyer told the publication: ‘After a comprehensive investigation by the Los Angeles Police Department, the Los Angeles City Attorney’s office rejected the filing of a criminal complaint against my client Corey Feldman.’

The Blast also received confirmation from the LA City Attorney. 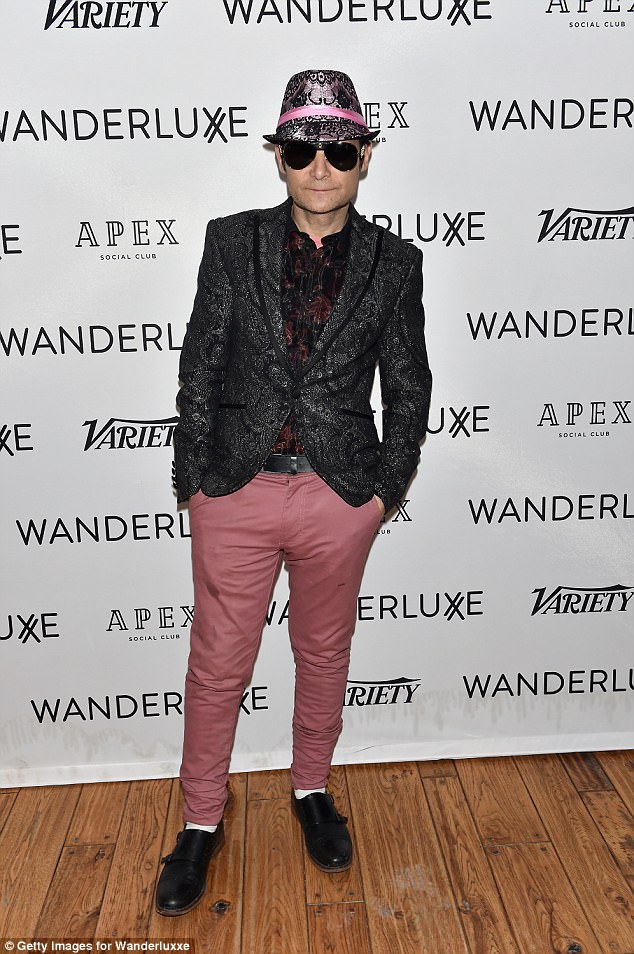 Speaking out: The star has linked the attack to his decision to make a string of explosive sexual abuse allegations that he claims has long marred Hollywood. Pictured in January 2018

The publication reports that Feldman is pleased with the decision as his attorney Wander stressed the star has ‘long been a vocal advocate against sexual harassment and abuse, and has maintained his innocence and now is vindicated.’

The former child star – who has recently been speaking out about child molesters being the ‘number one secret’ in Hollywood – had been named by an unidentified woman in a report filed on January 8.

Feldman had been accused of grabbing a woman’s buttocks in early 2017.

Feldman’s rep told TMZ  at the time that the star ‘vehemently denies these egregious claims’. 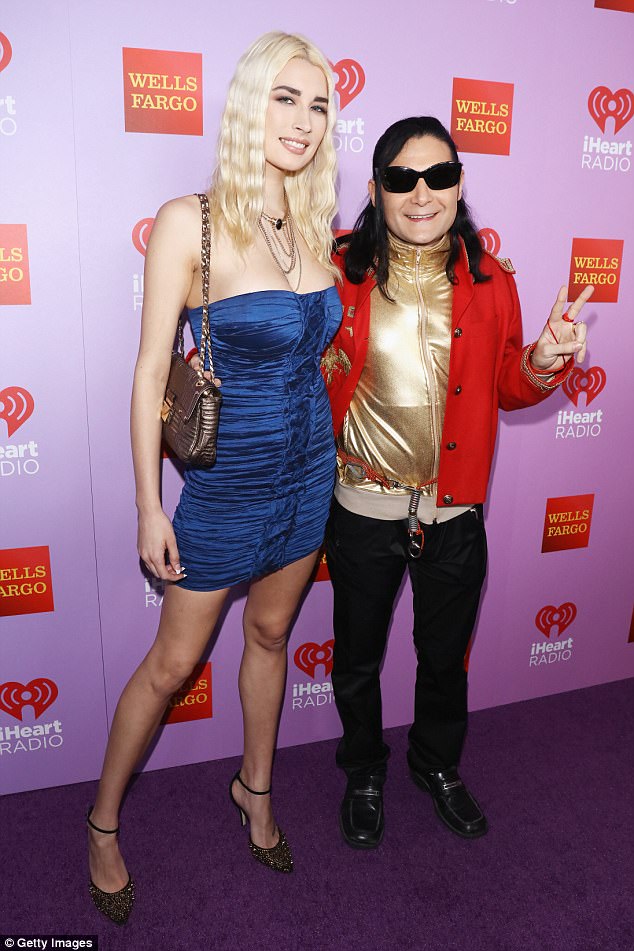 Spouse: Feldman married Courtney Anne Mitchell, 28, in 2016 and shares 13-year-old son, Zen with ex-wife Susie Sprague. The actor is pictured with Courtney, a musician, in February 2016

Feldman first came forward with his account in his 2013 memoir, Coreyography, claiming that both he and Haim were repeatedly abused as up-and-coming actors.

Back in December, the actor was vindicated again as police in California said they had uncovered a tape in which Feldman listed the names of men who had abused him in the past. 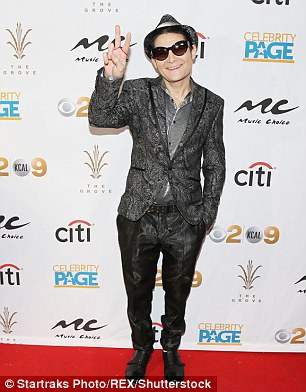 Moving on: The star, 46, had been accused of grabbing a woman’s buttocks in early 2017 but ‘vehemently denied’ those claims

But the sheriff’s office previously denied the claims, saying they had no records of Feldman revealing such information, however they changed their tune and stated that an audio recording has been found in a container from the original Michael Jackson child abuse investigation.

Feldman had insisted in a Today show interview back in October that he ‘sat down and I gave them names. They’re on record. They have all this information.’

Then in November the actor, who became a household name by starring in such blockbuster hits as Stand By Me and The Goonies, revealed the identities of two alleged child molesters he claims took advantage of him and other adolescent screen stars years ago during an interview on Dr. Oz.

He claimed that his former assistant and actor Jon Grissom was the first to take advantage of him in the 1980s.

Feldman also named former child talent manager and convicted sex offender Marty Weiss in a separate interview with Megyn Kelly on the Today Show. However, Weiss has not commented publicly on the allegations.

Feldman told multiple media outlets that he reported members of a supposed Hollywood pedophile ring back in 1993 with the Santa Barbara Police Department, but until December, such an account was disputed by the SBPD.

Feldman has also been trying to raise $10 million to finance a film that he says will expose the ring of Hollywood pedophiles who Feldman claims molested him and Corey Haim, who later died of suicide, when they were young boys. 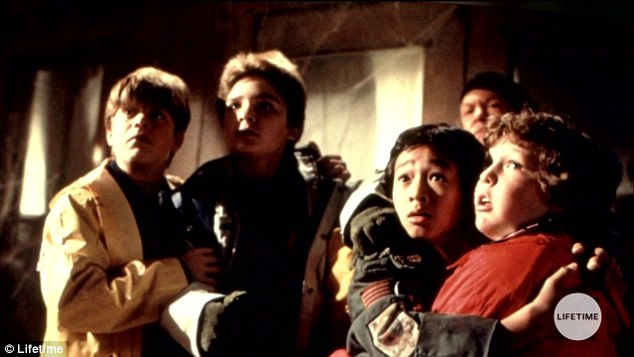