Coronavirus did NOT arrive in the US before 2020, suggests Stanford study

Coronavirus did NOT arrive in the US before 2020, suggests Stanford study of 1,700 nose and throat swabs that were collected last year

A new study suggests that the novel coronavirus didn’t arrive in the US and sicken people before 2020.

Researchers from Stanford University looked at 1,700 throat swabs and did not find any of them to contain traces of the strain SARS-CoV-2.

The team says this doesn’t mean the virus wasn’t circulating in the US in 2019. But it does mean that potential patients weren’t seeking care at Stanford. 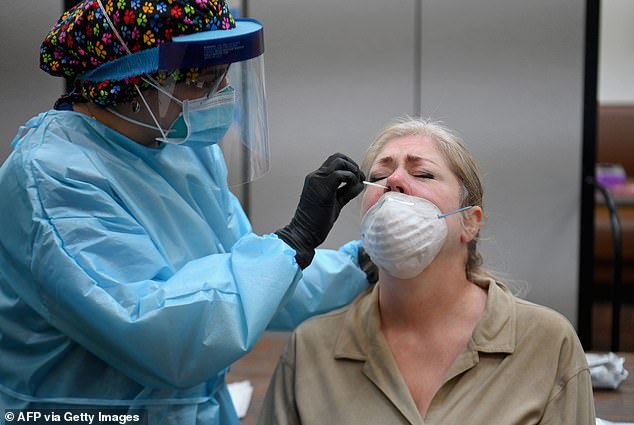 None of the samples contained traces of the novel coronavirus. Pictured: A healthcare worker takes a nasal swab sample from a New York City resident to test for COVID-19, May 13

For the study, published in the pre-print server medRxiv.org, the team looked at 1,700 nasopharyngeal swab samples collected between October 31, 2019 and December 31, 2019 at Stanford Health Care.

All of them were negative for routine respiratory virus testing and none had been tested for COVID-19.

However, no traces of the virus were detected.

‘No SARS-CoV-2 positive pools were 19 identified, consistent with limited transmission in this population at this time,’ the authors wrote.

Several reports have emerged implying that the virus arrived in the US as early as last year.

The first documented case of COVID-19 is a man in his 50s in Snohomish County, Washington on January 20, 2020.

But two other residents of Snohomish County tested positive for antibodies after falling ill with similar symptoms in December, reported The Seattle Times.

This is not the first time that health officials have had to grapple with the fact the virus may have been circulating earlier in the US.

Until recently, it was believed that a resident of the LifeCare Center of Kirkland, who died on February 26, was the first COVID-19 death in America.

However, in April, it was revealed through autopsies that the first death actually occurred in Santa Clara, California on February 6. 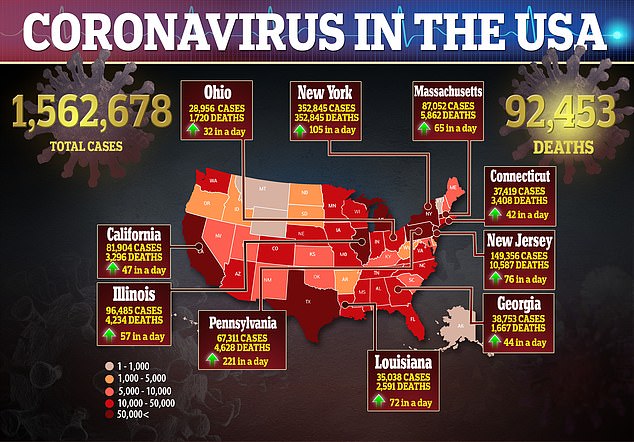 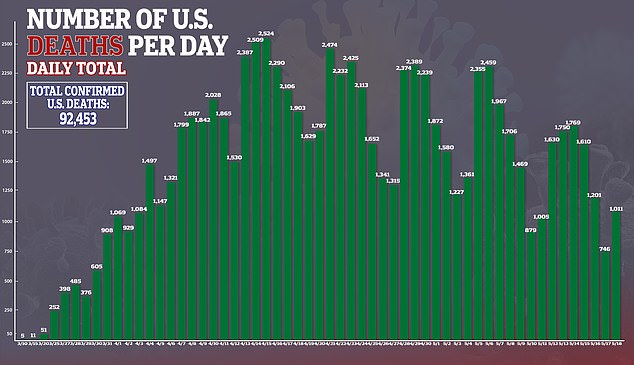 Similar analyses have also been performed outside of the US.

An unconfirmed report in the South China Morning Post indicated a COVID-19 case in China’s Hubei Province on November 17, 2019.

That’s weeks earlier than when Chinese officials in the city of Wuhan, where the virus originated, alerted the World Health Organization to the outbreak.

Additionally, a French study detected SARS-CoV-2 in a respiratory sample collected on December 27, 2019. That’s a month earlier than official cases were reported in the country.

There has been an active interest in identifying the ‘patient zero’ of various regions to better understand how the virus spread and prevent a similar situation from occurring in the future. 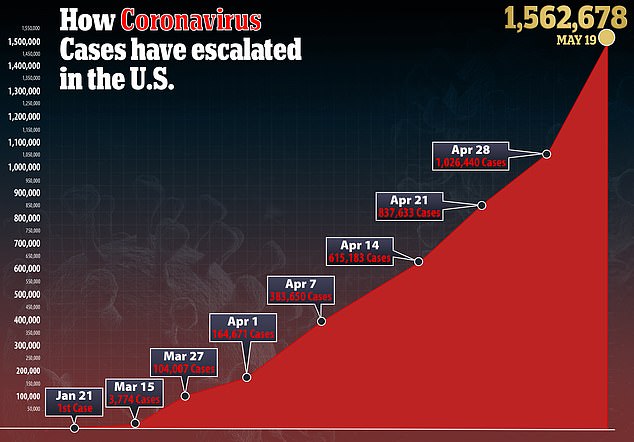