Coronavirus: NT MP calls for stimulus payments to be delayed

A Northern Territory MP has called for coronavirus stimulus payments to be delayed over fears residents will travel into cities to spend the money and increase the risk of infection.

The federal government earlier this week unveiled a $17.6billion stimulus package to support jobs and businesses that would include a $750 handout to welfare recipients.

But Independent MP Scott McConnell said there are concerns the money will prompt people from remote communities to use the money to buy alcohol in urban areas such as Darwin or Alice Springs and put them at risk of contracting the disease. 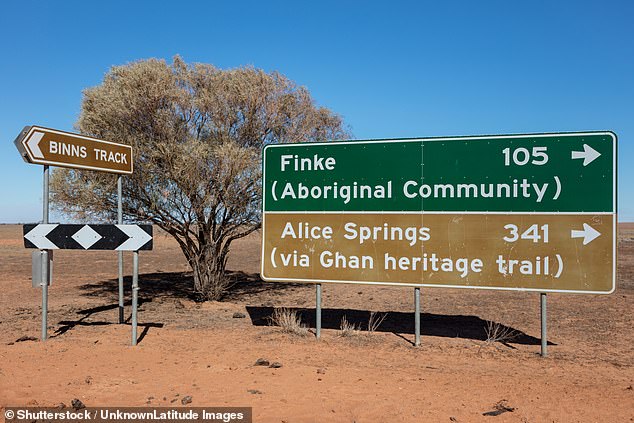 ‘I know a lot of people will do the right thing with the payments and spend them on food or clothing or other things, we do need to acknowledge that in the Northern Territory we do have an issue with these types of stimulus payments being turned into alcohol and other damaging drugs,’ he told Sky News.

‘I am very concerned that a number of people could be interested in coming to urban centres to engage in activities that are not good for their health or welfare and then being stuck in town and exposed to greater risk at this time of the coronavirus.’

There are no known coronavirus cases in the Territory’s disadvantaged remote indigenous communities, which are home to nearly 60,000 people.

NT deputy chief health officer Dianne Stephens said she was confident there weren’t any other than the one reported case in the Territory, because of the work being done to contain it.

Mr McConnell said efforts are being made to isolate communities to control further spread.

‘So the idea of people coming to town and then returning to home communities is exactly the sort of thing we’re looking to avoid,’ he added.

‘My suggestion at the moment would be to suspend these payments in the Northern Territory at this time.

The already deficit- and debt-laden Northern Territory government announced its own $65million stimulus plan in addition to that of the federal government.

It has also committed to freezing all fees and charges until July 2021, including electricity and water bills and car registration. 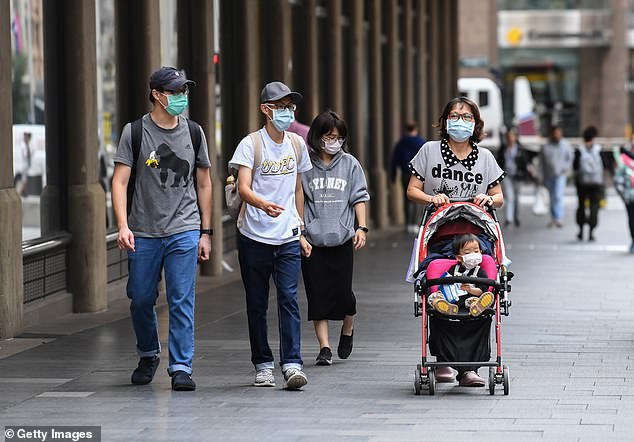 A group of people wear face masks at Town Hall in Sydney, amid the coronavirus pandemic