Coronavirus rocks THREE schools: Parents panic as students are put in isolation after flying home from holidays on the same Tiger f light as an infected man

Students at three schools have been placed in isolation after they flew home from holidays on board a Tiger Airways flight with a man infected by the coronavirus.

Queensland’s Crestmead State School, Kingston State College and the Pacific Pines State High School have confirmed one pupil each was in isolation on Friday.

The Brisbane and Gold Coast students’ quarantine is purely as a precautionary measure, officials said.

The students – in Year 1 at Crestmead, Year 8 at Kingston and Year 10 at Pacific Pines – were on board a Tiger flight from Melbourne to the Gold Coast on Monday.

A fellow passenger, a 44-year-old Chinese national, has tested positive to coronavirus.

A text message sent to parents at Crestmead State School on Friday afternoon, notifying parents that a Year 1 student was on board the same Tiger Airways flight as an infected man 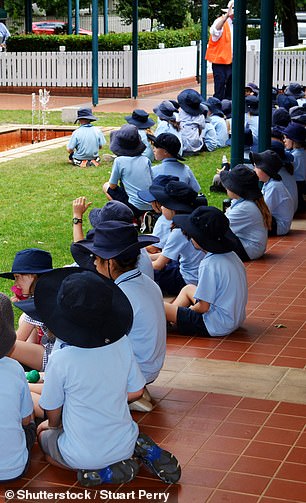 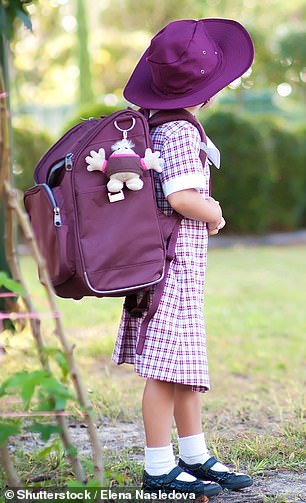 The schools blasted out newsletters to parents, using similar language, to inform them the pupils were in isolation – but it’s not suggested they have the illness (stock photos) 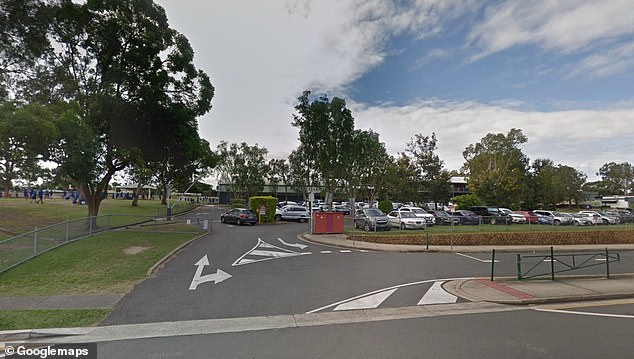 Crestmead State School: A Year 1 student was on board the same flight as an infected man from Wuhan. The student is in isolation purely as a precaution

The man had travelled from Wuhan, the epicentre of the virus outbreak in China, to Melbourne, and then on to Queensland on board the domestic flight.

The schools each blasted the news out to parents in special newsletters to parents this afternoon.

‘Today we received information that a member of our school community – a Year 1 student … – was on that flight,’ the Crestmead newsletter said.

‘In accordance with the established protocol, they are now in isolation purely as a precautionary measure.’

The newsletter stressed ‘there is very little likelihood of transmission within our school community and there is no need for other students or staff to be isolated’.

A separate text message to parents said the school remains open and is functioning normally.

The Kingston and Pacific Pines newsletters likewise confirmed a Year 8 and Year 10 student were respectively on board the flight.

The newsletters said: ‘The Department of Education has been liaising with Queensland Health on this matter and there remains extremely low risk in relation to possible transmission.’ 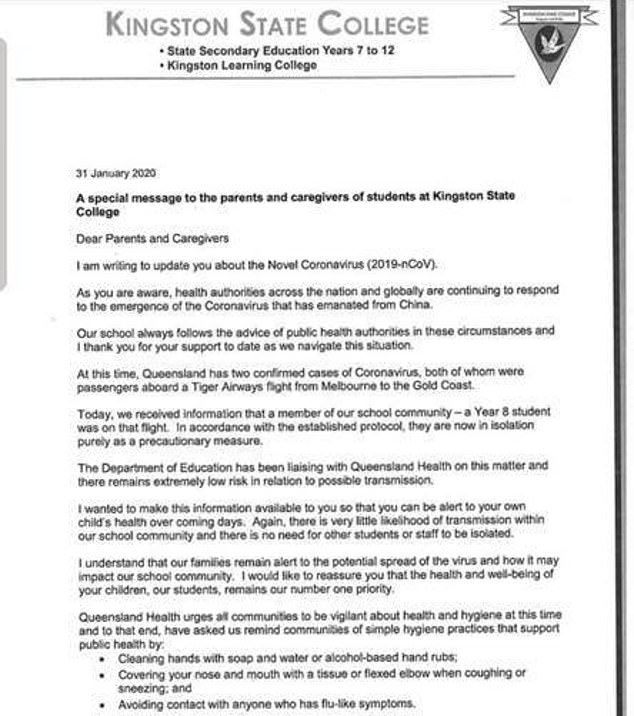 A newsletter blasted out by Kingston State College on Friday afternoon

Despite the official reassurances, several parents and members of the community shared panicked posts on Friday afternoon.

As a Facebook post quickly went viral, one parent said: ‘Everyone needs to take a deep breath … the student does not have the virus’.

Only nine people in Australia have tested positive to the virus, plus an additional two Australian citizens in China.

Two people – a 44-year-old Chinese man and a 42-year-old woman – have tested positive in Queensland and are receiving treatment.

More than 150 people were on board the Tiger flight, with health officials attempting to contact every passenger on board.