Bosses have warned there will inevitably be mass job losses when employers are asked to start sharing up to 50 per cent of the cost of the government’s furlough scheme in August.

Mr Sunak yesterday announced the scheme would be prolonged until October but that firms would ‘start sharing’ the financial burden with the Exchequer.

It set alarm bells ringing throughout UK Plc, which demanded assurances for companies in ‘dire straits’ unable to foot even a fraction of their furloughed staff’s wages.

Small businesses completely starved of any income since the crisis are particularly nervous about how they will afford to pay.

But he told MailOnline: ‘The recent announcement of the government sharing the cost of the furlough scheme would be a big blow to us as we won’t be able to cover part of the wages, this is simply because the business has no revenue and it’s essentially closed.’ 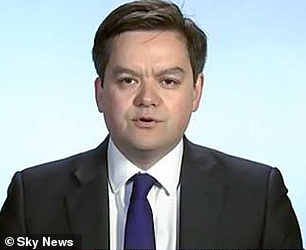 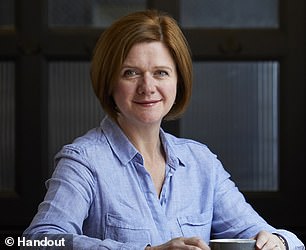 Retail Economics CEO Richard Lim (left) predicts job losses in the retail sector while Kate Nicholls, CEO of UKHospitality (right), warns that the 80 per cent wage subsidy would need to be extended past July to help struggling businesses 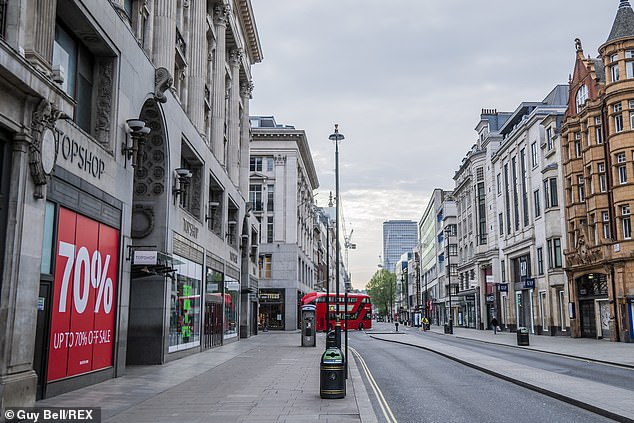 The retail sector, which has seen sales nosedive as shops remain shuttered, will ‘inevitably’ have fewer store staff going forward, it is feared (Oxford Street in London pictured)

What is happening to the furlough scheme?

The multi-billion pound furlough scheme is being extended to October.

Employees on the scheme will continue to receive 80 per cent of wages, up to a ceiling of £2,500 a month.

Until the end of July, there will be no changes to the scheme whatsoever.

From August to October there will be ‘greater flexibility’ so furloughed employees can return to work part-time.

Businesses will be expected to share the costs of paying their salaries from this point – meaning some that remain largely shut will have to choose whether to make people redundant.

Further details of the arrangements will be announced by the end of the month.

Executives facing grim balance sheets will be confronted with tough choices when the changes to the JRS kick in in a few months time.

Ian Girling, chief executive of the Dorset Chamber of Commerce, anticipates firms ‘will need to look closely at staff costs in what will no doubt be a challenging climate’.

He added: ‘Many businesses will need to restructure as they look to the future and inevitably and regrettably we will see redundancies.’

Representatives from the sectors hardest hit by the lockdown have voiced concern that the Chancellor’s multi-billion-pound bailout will not go far enough.

The retail sector, which has seen sales nosedive after shops shuttered, will ‘inevitably’ have fewer store staff going forward, it is feared.

Richard Lim, chief executive of Retail Economics, told MailOnline: ‘There’s no two ways about this there will be fewer jobs in retail as we emerge out of this crisis.

‘There will be administrations that are yet to happen. The government’s support measures are providing a lifeline to keep businesses afloat and preserve cash and continue to operate and allow them the working capital to do that.

He added: ‘For some businesses, they will have some staff on furlough who they will realise that are unlikely to be coming back to the same roles as before, if they have those roles at all.’

Mr Lim added that retailers would likely shift more weight behind online selling and would ‘absolutely try’ to retain store staff if possible, but this could mean fewer hours or job sharing.

The picture in the travel sector looks equally as bleak, with summer holidays abroad all but cancelled for Britons.

Airlines have been forced to furlough thousands of staff as countries around the world enforce flight freezes to stem the spread of the virus.

IAG, the parent company of British Airways, said the Chancellor’s extension to the furlough funding will not plug the enormous loss of revenue in the long-term. 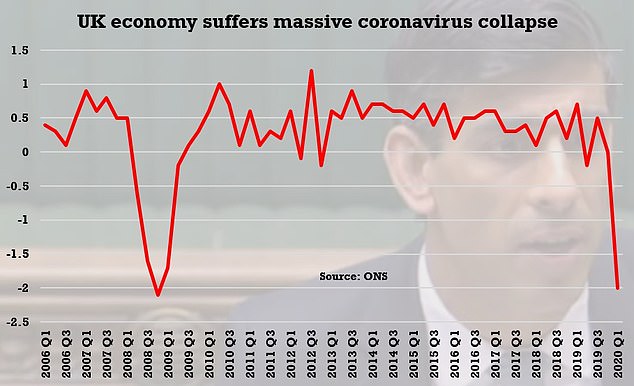 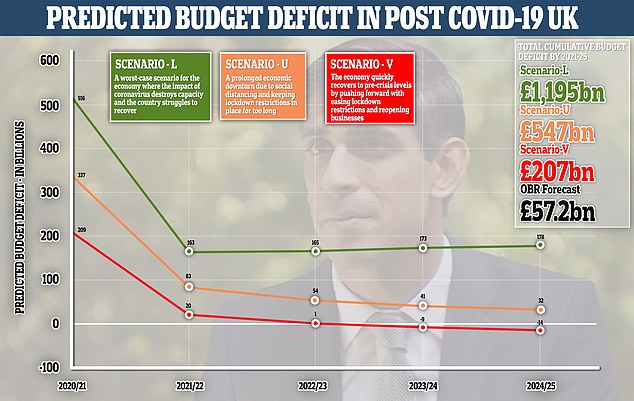 It said in a statement to MailOnline: ‘We welcome the Chancellor’s decision to extend the Job Retention Scheme and, as Willie Walsh said at the Transport Select Committee yesterday, we applaud his swift action in dealing with this crisis.

‘However, while this brings some welcome relief, it’s not a permanent financial solution.

‘It merely buys us a few extra days to address the restructuring that our business requires to survive this unprecedented crisis.’

The immediate future of hospitality businesses also remains uncertain, with warnings that pubs and restaurants could remain closed for many months.

It is feared bosses with no revenue stream and lofty overheads will not be able to pay half their furloughed employees’ wages.

‘We are very worried about how we, as employers, are going to make contributions through August, September and October,’ he told the BBC.

‘I’ve already started briefing my team that there will have to be redundancies.’

Kate Nicholls, chief executive of UKHospitality, which represents the industry, welcomed the scheme’s extension, but warned: ‘The full 80 per cent may need to be extended past July for some businesses in sectors like hospitality that will still operate at much reduced levels of trade, or not yet be able to open.’

The Chancellor has also been warned that extending the scheme, and draining the public purse, will actually increase the likelihood of redundancies in the long-haul.

Professor Len Shackleton of the Institute of Economic Affairs said: ‘ The longer businesses are dependent on the furlough scheme, and unable to begin reorganising staff and adjusting their business models, the less likely it is that people will have jobs to return to once the lockdown ends.

‘It will also delay individuals’ plans to seek other jobs where this is clearly going to be necessary.’

But he suggested that company executives are under pressure to keep staff on furlough, rather than making them redundant now, because of the backlash if they were to turn turn down the government’s funding.

He told MailOnline: ‘They would certainly be criticised by employees and unions for making staff redundant and forcing them on to Universal Credit, when the government is offering more money on the Job Retention Scheme.’

The Institute of Directors said: ‘We now need further clarity around employers’ contributions. Many firms that would normally be on strong footing are still in dire straits.’

Edwin Morgan, Director of Policy, added: ‘Firms don’t want to be as reliant on government support as they are at the moment, but the response to coronavirus has shut down much of the economy.

‘It’s important the Government designs changes to support programmes with care, because winding them down will inevitably force companies to make difficult choices around whether they can keep staff on if demand hasn’t returned.’