More than 11million jobs are now being subsidised by the taxpayer after claims for furlough and self-employed bailouts rose again.

Some 8.7million workers are now on furlough, up 300,000 over the past week and adding another £2.5billion to the costs.

Meanwhile, another 200,000 self-employed have claimed support from the state in the same period, taking the total to 2.5million.

The latest spike means around a third of the workforce is being propped up by the government. The value of claims so far comes to £24.7billion – but experts have warned the final costs of the two schemes could ‘easily’ top £100billion.

The latest figures released by HM Revenue and Customs showed 8.7million on furlough from 1.1million businesses as of Sunday, up from 8.4million from a million firms seven days earlier.

At that stage the value of claims was £15billion, but it has now hit £17.5billion.

Some 8.7million workers are now on furlough, up 300,000 over the past week and adding another £2.5billion to the costs

The scheme sees the government underwrite 80 per cent of the salaries of workers, up to a ceiling of £2,500 a month.

it is designed to prevent companies making mass redundancies, but there have been warnings that many are just treating it as a ‘waiting room’ for people who will later be laid off.

Chancellor Rishi Sunak said last week that businesses will have to start contributing to the furlough costs from August, in a bit to wean the economy off subsidies.

At that point their will need to pay National Insurance, while by October they will have to meet 20 per cent of the furlough bill. The scheme is due to end entirely at that point.

Employees will not see any reduction in their entitlement while the scheme is operating.

Staff will be able to return to work part-time without losing any furlough pay from next month.

HMRC also revealed that 2.5million claims totalling £7.2billion have been made under the self-employed scheme. That was up from 2.3million claims the previous week.

That bailout has been extended to provide one ‘final’ grant next month, with the percentage of average monthly income covered being reduced from 80 per cent to 60 per cent.

Mr Sunak said last week: “We stood behind Britain’s businesses and workers as we came into this crisis, and we stand behind them as we come through the other side.

“Now, as we begin to re-open our country and kick-start our economy, these schemes will adjust to ensure those who are able to work can do so, while remaining amongst the most generous in the world.” 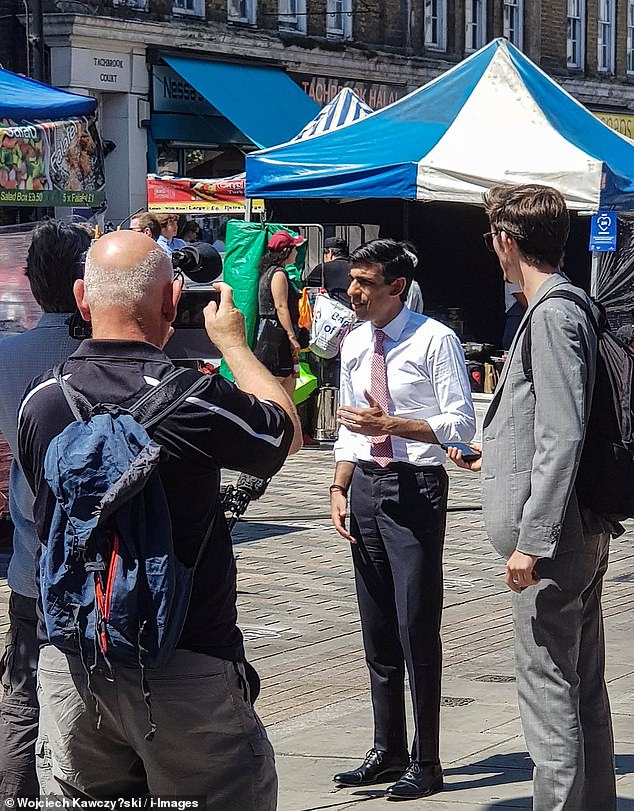