The WHO chief today angrily slammed scientists as ‘racist’ for calling on Africa to become the world’s coronavirus testing ground.

‘Africa cannot and will not be a testing ground for any vaccine,’ WHO director-general Tedros Adhanom Ghebreyesus told a virtual news conference, adding that the suggestion was a hangover from the ‘colonial mentality’.

‘It was a disgrace, appalling, to hear during the 21st century, to hear from scientists, that kind of remark. We condemn this in the strongest terms possible, and we assure you that this will not happen,’ the former Ethiopian health minister added.

It comes as world powers are racing to find an antidote to the contagion which has so far infected more than 1.3million people globally and killed over 70,000. A vaccine is estimated to be 12 to 18 months away.

It comes after two French doctors were accused of racism last week for suggesting that Africa should be the testing ground because the people there are highly exposed.

Jean-Paul Mira, head of intensive care at Cochin hospital in Paris, said: ‘If I can be provocative, shouldn’t we be doing this study in Africa, where there are no masks, no treatments, no resuscitation?

‘A bit like as it is done elsewhere for some studies on Aids. In prostitutes, we try things because we know that they are highly exposed and that they do not protect themselves.’

Camille Locht, head of research at the Inserm health research group agreed ‘you are right’ and added that a study in Africa was already being considered.

He said: ‘We are in the process of thinking about a study in parallel in Africa.’

The comments caused outrage on social media with many viewers calling the comments racist.

Former footballer Didier Drogba tweeted: ‘It is totally inconceivable we keep on cautioning this. Africa is not a testing lab.

The event on April 18 titled ‘One World: Together at Home’ is billed as a ‘global broadcast and digital special to support frontline healthcare workers’ and the WHO.

‘We want to highlight the gravity of this historical, unprecedented cultural movement… and we want to celebrate and encourage the power of the human spirit,’ Gaga said during a news conference Monday.

The 34-year-old said the broadcast event is not a fundraiser, and the money would all be raised before it goes on air so people can simply enjoy it.

‘When we go live, put your wallets away, put your credit cards away, just sit back and enjoy the show that you all very much deserve,’ she said.

She added: ‘We are very grateful to healthcare professionals across the country and around the world who are on the front line during Covid-19. 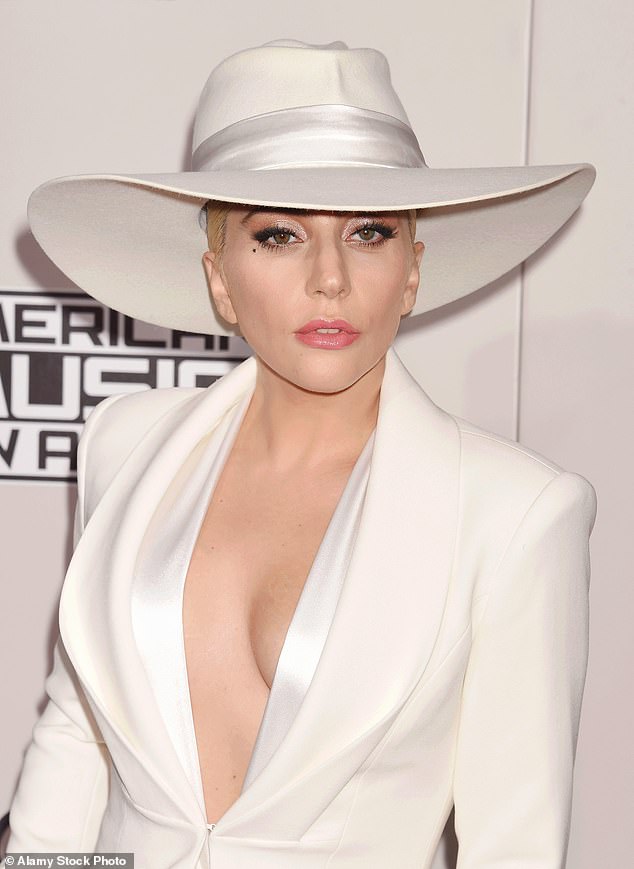 TV special: Lady Gaga is curating performers for a historic global broadcast to highlight the fight against COVID-19 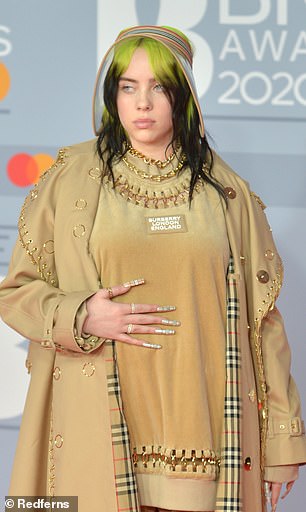 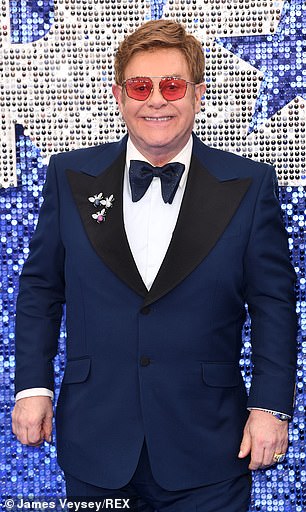 Star-studded: Stars such as Billie Eilish and Elton John will be making an appearance

‘This global pandemic is a catastrophe. I am so thankful to them and I am praying for those who are sick.

‘I would like to reiterate my deep gratitude to the medical community. My heart is aching and warm for those who are ER doctors and nurses who are sleeping in cars to make sure they don’t infect their families and patients.

‘They are putting themselves in harms way to help the world and we salute you. You are a triumph.’

She added her prayers were also with people who had lost their jobs. 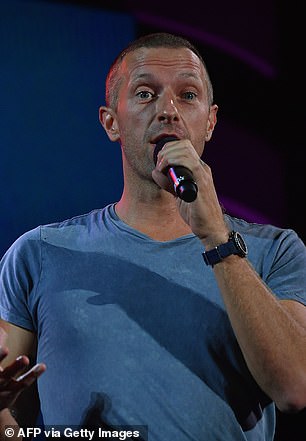 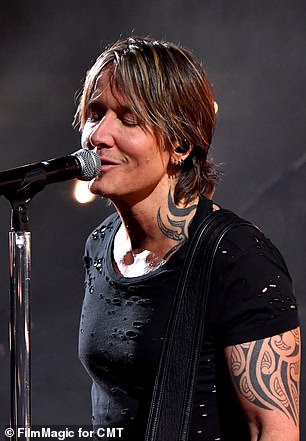 Rockers: There will be performances from some of the biggest names in music and multi-million dollar pledges to the WHO’s Solidarity Response Fund. Pictured is Chris Martin and Keith Urban who have been announced as appearing on the show 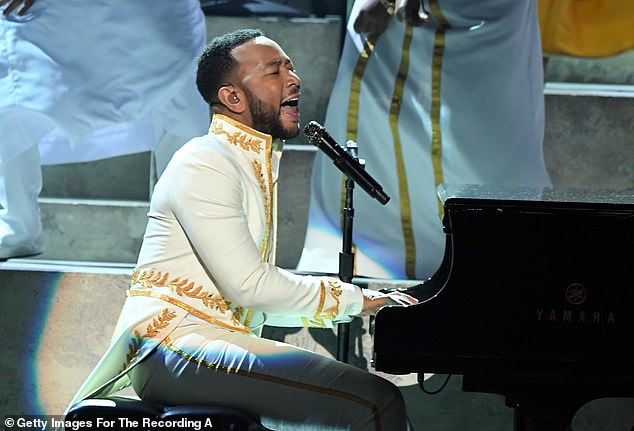 Musician John Legend is also on the list of star appearances. The special will also feature interviews with experts from the WHO as well as stories from healthcare workers on the front lines of the global pandemic

Gaga said she had been working to raise money for WHO’s Solidarity Response Fund – in seven days she had encouraged people to donate 35 million dollars.