Bruno Langley has been charged with sexual assault. There is no suggestion the woman pictured was involved in the incident

Coronation Street actor Bruno Langley was today charged with sexual assault after an alleged incident involving a woman at a nightclub.

The 34-year-old had a claim made against him of inappropriate behaviour by the woman at a music venue in the Northern Quarter of Manchester.

The actor from Altrincham is due to appear at Manchester Magistrates’ Court on November 28 after being charged with two counts of sexual assault.

Langley made his debut in Corrie as Todd Grimshaw in 2001 and was the first openly gay character in the soap.

A Greater Manchester Police spokesman said: ‘Bruno Langley has been charged with two counts of sexual assault and will appear at Manchester Magistrates’ Court on Tuesday, November 28, 2017.

‘At around 1am on Sunday, October 1, 2017, police received a report that a woman in her 30s had been sexually assaulted at a music venue on Swan Street in the Northern Quarter.’ 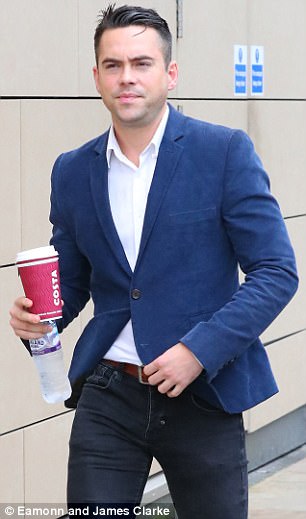 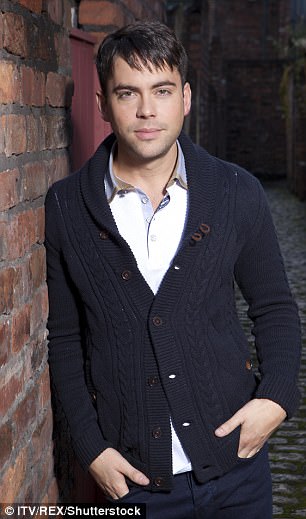 Langley, who is said to have denied any claims of wrongdoing, is no longer contracted to the ITV soap following the claim.

He previously said: ‘Sadly, I will no longer be working on Coronation Street. Acting on the show has been the fulfilment of a personal dream.

‘Playing the role of Todd Grimshaw since I was 17 years old has been a huge part of my life, and an absolute honour.

‘I would like to thank all of my friends who work on the show for their love, friendship and support during this extremely difficult period.’ 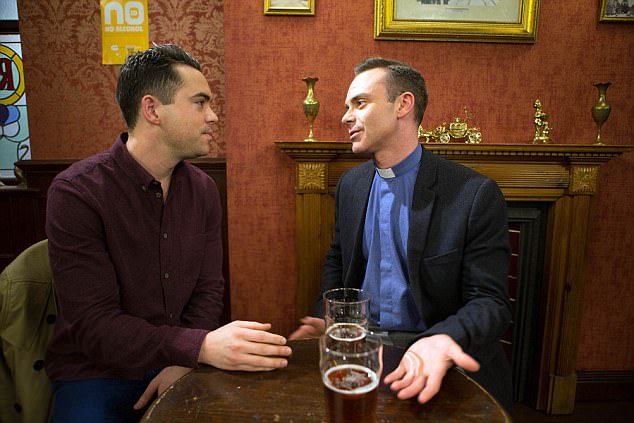 According to a source, his contract ended on October 26 following an internal inquiry over the claim made by a woman.

Langley played Todd for three years from 2001 before leaving the show and coming back a few times over the years. He made an official return to the cobbles in 2013.

Langley has also had roles in Doctor Who, Dalziel And Pascoe and in several theatrical productions, including Calendar Girls and The Mousetrap.

He is a father to ten-year-old Freddie, his son with his ex-girlfriend Victoria Roscoe.