Everything from a dental check-up to the TV licence and flight taxes will go up tomorrow in what has been described as a ‘cruel April Fool’s joke’.

April 1 is the day the Government and many businesses across the UK will trigger a series of punishing price rises.

Many households will be paying over £100 a year more – a collective bill of £2billion.

The increases in ‘must pay’ bills are much higher than rises in pay and pensions, which will be a blow to living standards.

Council tax is seeing the biggest increase with an average rise of 5.1 per cent. Band D bills are going up an average of £81 to £1,672, but some face much bigger increases. Some four million people who have a pre-payment energy meter for gas and electricity will see an increase in tariffs equivalent to £57 a year.

At the same time, many other fixed-term energy tariffs are coming to an end with people automatically transferred to new deals that could be £200 a year more expensive unless they shop around.

Air passenger duty for economy passengers on long-haul flights is rising by £3 to £78 tomorrow, while for those in business class it is increasing by £6 to £156.

The increases in ‘must pay’ bills are much higher than rises in pay and pensions, which will be a blow to living standards

The price of a first class stamp went up by 2p last Monday, taking it to 67p. Second class post increased by 2p to 58p and posting a small parcel went up by 5p to £3.45.

The figures were compiled by personal finance experts at money.co.uk. Its editor-in-chief, Hannah Maundrell, said: ‘Your wallet could be hit left, right and centre on April 1. These price hikes may appear small and “nothing to worry about” but add them all together and they could cost you around £100 extra a year.’

She said consumers can limit the impact of the increases, by shopping around and switching providers. 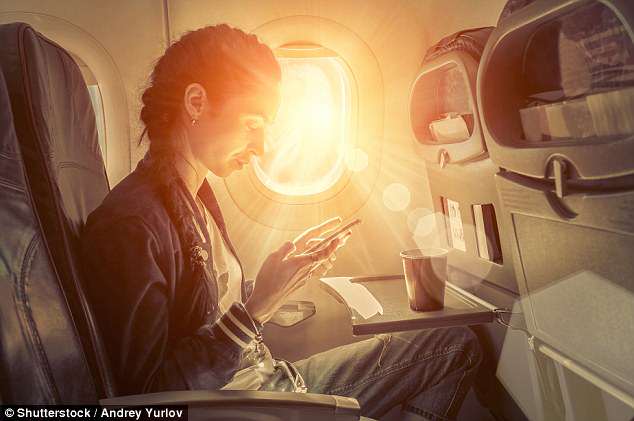 Air passenger duty for economy passengers on long-haul flights is rising by £3 to £78 tomorrow, while for those in business class it is increasing by £6 to £156

Experts at the price comparison website TheEnergyShop.com warned that more than 40 discounted household energy tariffs come to an end today.

As a result, it said, annual gas and electricity bills could rise by as much as £200. The website’s founder, Joe Malinowski, described the increases as a ‘cruel April Fool’s joke’. 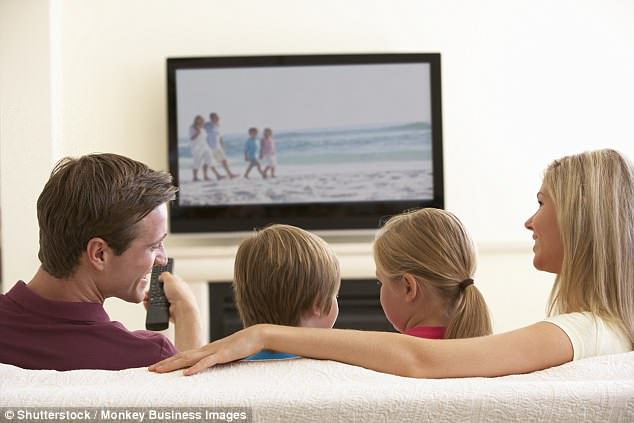 A number of mobile phone and broadband suppliers are increasing prices tomorrow.

For example, O2 and Three are putting up prices by 4 per cent and EE by 4.1 per cent.

…and childcare costs could rocket by £300

FAMILIES and the elderly are facing big fines unless they cough up hundreds of pounds extra to pay for pensions for nannies and carers.

Tens of thousands of parents will see the cost of their childcare rise by as much as £300 a year from next Friday, estimates from retirement firm Now Pensions show.

Meanwhile up to 153,000 elderly, sick and disabled people who employ carers will have to hand over around £150 a year extra.

Under the Government’s auto enrolment scheme, anyone employing a worker must pay pension contributions for them if the worker earns more than £10,000 a year.

Families with domestic helpers, as well as those who take on carers, are classed as employers under the rules, which are designed to encourage more people to save for retirement.

From next Friday, the minimum amount families and elderly, sick and disabled people must pay into an employee’s pension will double from 1 per cent to 2 per cent of the worker’s salary.

If they fail to make the increased payments they face an initial £400 fine – followed by a daily £50 charge. Councils that provide the care payments are supposed to increase the sums to cover the extra pension contributions by law. But charities have warned that not all will do so.