Cot deaths could be caused by a faulty gene, research suggests.

It is the first genetic link to cot death that directly involves a baby’s breathing. The findings could pave the way for a screening programme or drug treatment for infants most at risk, the researchers say. 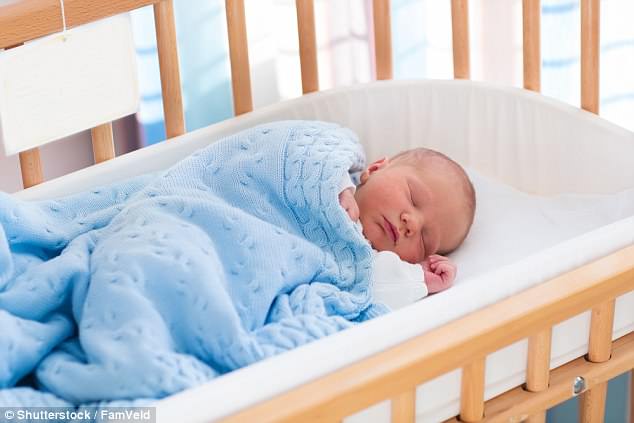 ot death, also known as sudden infant death syndrome (SIDS), kills more than 200 children under the age of one every year in the UK 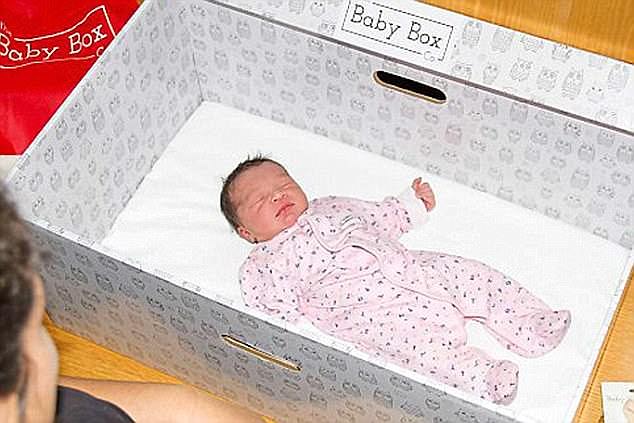 Cot death, also known as sudden infant death syndrome (SIDS), kills more than 200 children under the age of one every year in the UK.

The exact cause is not known but growing evidence suggests that safer sleeping practices – such as putting babies on their backs – significantly reduce the risk.

Scientists from University College London were alerted to a possible genetic link by a number of SIDS cases involving babies with respiratory problems, and parents with neuromuscular diseases.

These diseases, such as periodic paralysis and myasthenic syndrome – which results in muscle weakness – can severely affect breathing but can be treated with medication.

Working with the University of California in Los Angeles, researchers looked at 278 cases of SIDS in the UK and US, focusing on mutations in a gene known as SCN4A.

Typically, SCN4A mutations are rare, occurring in fewer than five people in every 100,000. But the study uncovered harmful mutant versions of the gene in four of the cot death victims.

Tests on the mutation revealed it significantly impaired the function of muscles used during breathing.

Study leader Professor Michael Hanna, from the UCL Institute of Neurology, said it was a ‘significant discovery’.

He added: ‘Our study is the first to link a genetic cause of weaker breathing muscles with sudden infant death syndrome and suggests that genes controlling breathing muscle function could be important in this condition.’

Those with the faulty gene may be at particular risk of cot death, the researchers suggest.

But they stress that this is unlikely to be the sole cause and that the study, published in the medical journal The Lancet, does not change advice about safe sleeping practice.

However, it could pave the way for genetic testing of parents before they conceive. Babies could also be put on medications used to treat neuromuscular diseases during the most risky time, usually between two and six months.