Could this be the end of pizza Shapes? Campbell Soup to sell iconic Australian brand Arnott for $2b

The end of Pizza Shapes and Tim Tams? Aussie biscuit icon Arnott’s set to be sold by its U.S. owners for $2 BILLION

After a three-month-long review, Campbell Soup Co. announced on Thursday it will sell its international and fresh foods business – including Aussie icon Arnott’s.

The American food giant credited declining soup and juice sales for the decision to end the 21-year relationship.

Campbell’s shares have reduced in value by a third over the past three years and dropped a further two per cent on Thursday afternoon.

Arnott’s, which was founded in 1906, is expected to attract both private equity firms and corporate buyers with a projected price tag of about $2billion.

The company produces some of the country’s favourite snacks, including TeeVee Snacks, Hundred’s and Thousands, Tiny Teddy’s, Iced Volvo’s and Jatz.

Australia’s favorite biscuit company has employed more than 50,000 Australians during its operation over the past 150 years. 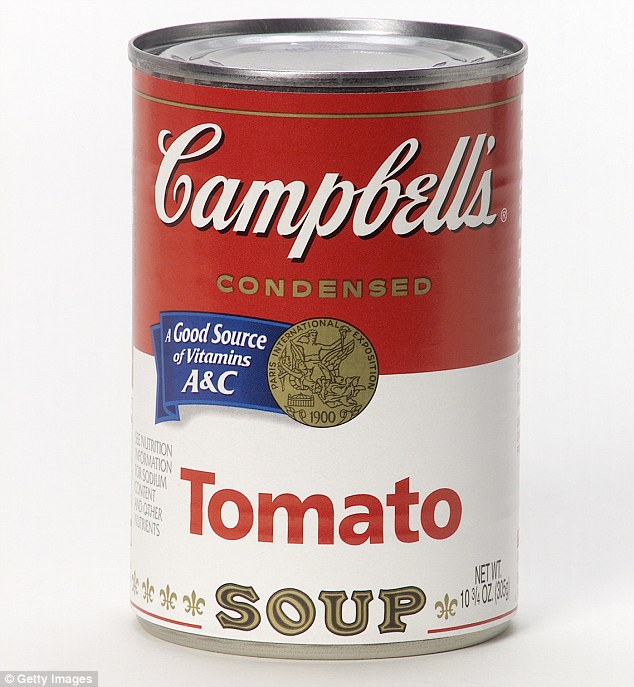 After a three-month-long review, Campbell Soup Co. announced on Thursday it will sell its international and fresh foods business – including Aussie icon Arnotts

They source produce from all around Australia like 85,000 tonnes of flour each year from places like Moree, the Riverina and the Darling Downs and 18,500 tonnes of North Queensland sugar.

So who will buy the company that sells more than one million packets of Tim Tams every week?

American business magnate and shareholder in Kraft Heinz, Warren Buffett, shut down claims of being the projected buyer whilst remarking in an interview it is ‘very hard’ to offer a premium for a packaged food company. 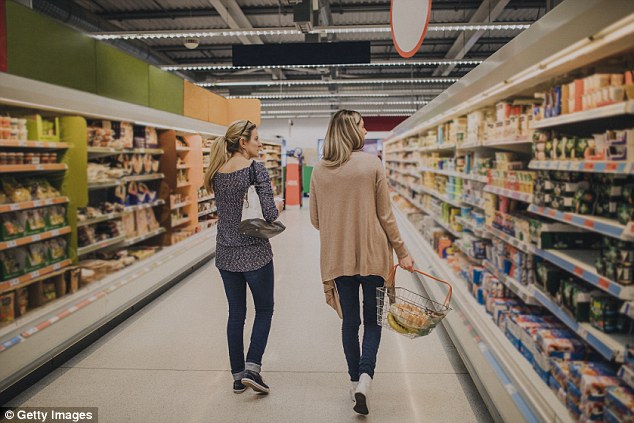 Food industry disruption stems from the pressure of newer food concepts and the rise of small, often healthier brands like cold-pressed juices

The food industry shake-up is being felt all around with the pressure from newer food concepts and the rise of small, often healthier brands like cold-pressed juices.

Both food companies have been reporting declines as they struggle to appeal to modern consumers, who actively seek more natural, healthy foods and spend more time in the fresh food aisles.

1963 – Tim Tams were created and Australia never looked back

1964 – Shapes were introduced to the savory biscuit market

2004 – The Arnott’s Foundation was established