Could THIS be the royal wedding breakfast?

Prince Harry and Meghan Markle raised a few eyebrows when they unveiled their very nontraditional choice of wedding cake earlier this week.

And, according to one chef, we can expect their wedding breakfast to be just as quirky.

Richard Cubbin, executive chef at Alison Price & Company who cater to royal events, has predicted what Prince Harry and Meghan might serve at their wedding breakfast

If anyone is qualified to place bets on the bride and groom’s catering choices it is Richard as Alison Price previous clientele includes heads of state as well as royal events including the Golden Jubilee.

Richard has devised a six-course menu including canapés and a cheese trolley and has based his predictions on Harry’s family connections as well as giving a nod back to Meghan’s American routes.

He says: ‘I took ideas from Cornwall, Wales, and California for a fusion menu. I wanted it to be special, but down-to-earth and friendly, like the couple themselves.’ 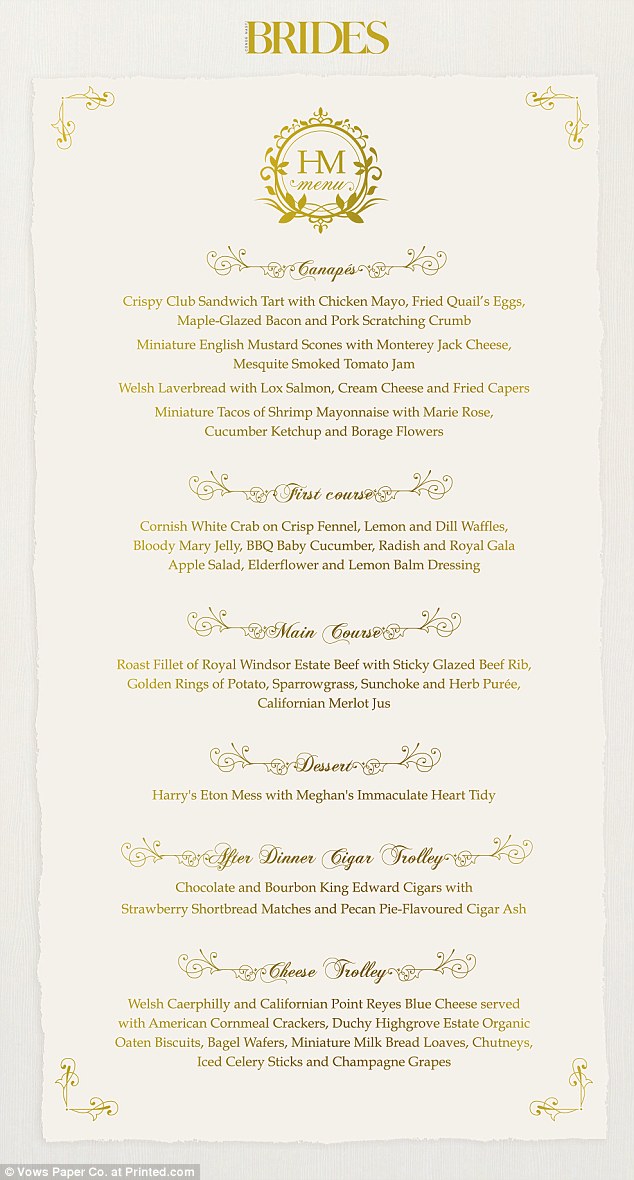 The wedding breakfast will be served at Frogmore House, that was yesterday revealed as the couple’s reception venue, following the nuptials at St George’s Chapel in Windsor on May 19.

Canapés are where we see the biggest US influence including nibbles such as a club sandwich tart with a pork scratching crumb as well as miniature tacos with shrimp mayonaise.

Moving on to the first course Richard has paid tribute to Harry’s step-mother.

He says: ‘The Cornish crab links nicely with the Duchess of Cornwall. Bloody Mary jelly is a nod to the version the Americans like to use.’ 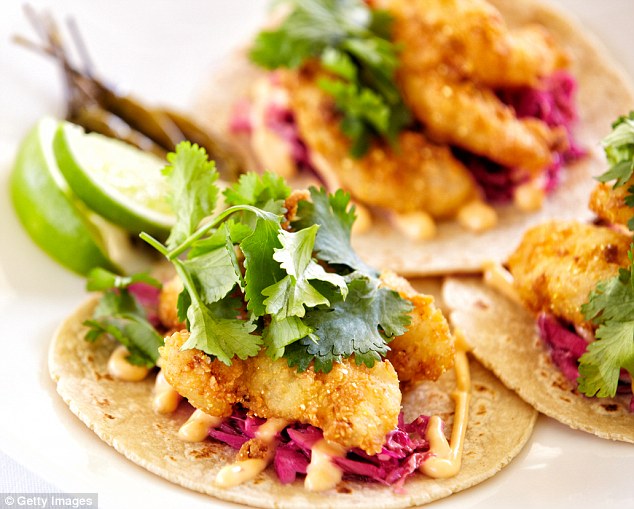 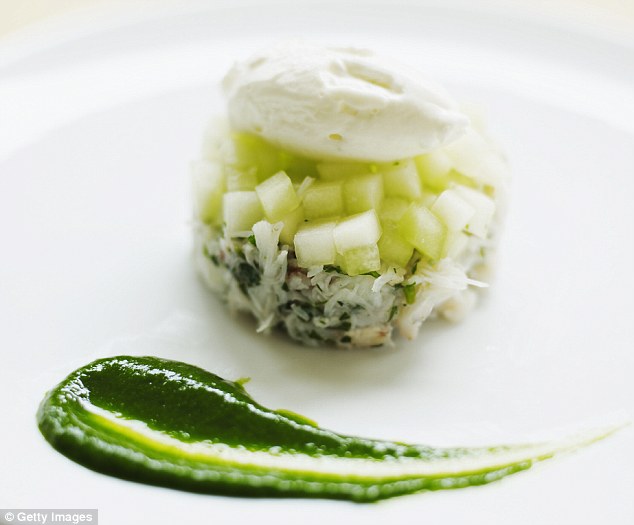 A Cornish crab and apple salad makes up the starter as a tribute to Camilla, the Duchess of Cornwall

The main course takes a more traditional route in the form of fillet of beef sourced from the Royal Windsor Estate as well as a sticky glazed beef rib.

When it comes to dessert Richard harps back to the couple’s childhood with an Eton Mess for Harry and an Immaculate Heart Tidy for Meghan.

He says: ‘Desserts were based on the couple’s schools: the same ingredients in both, but deconstructed for Harry’s, neat and heart-shaped for Meghan’s.’

The penultimate course is a twist on the traditional cigar trolley replacing the tabacco with chocolate and paired with shortbread matches. 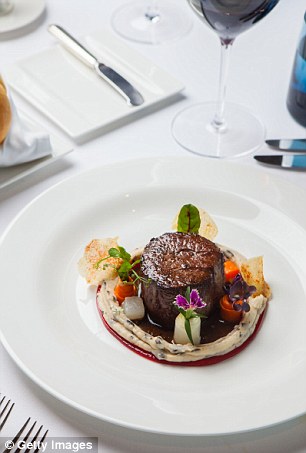 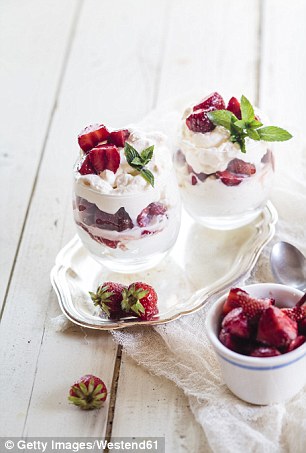 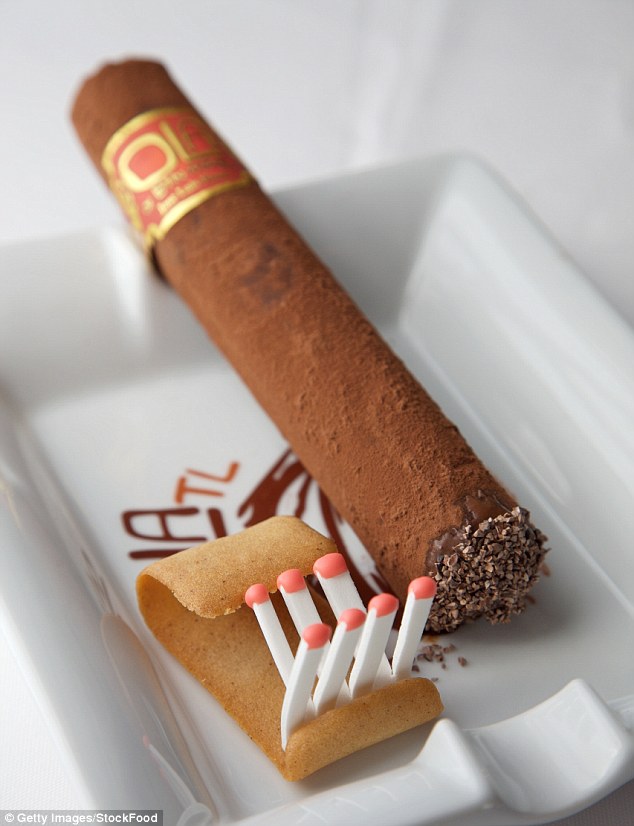 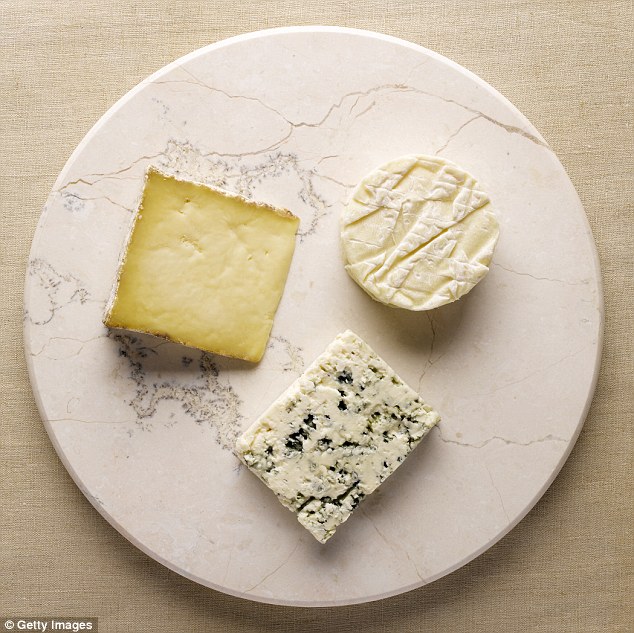 For those who still have room Richard anticipates a final course of a cheese cart washed down with a glass of fizz. 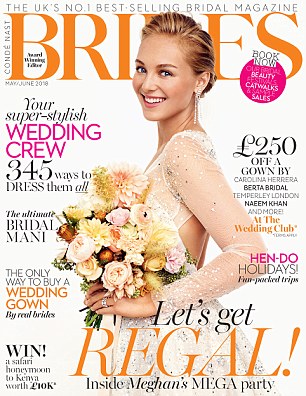 He comments: ‘This Californian cheese is a real ‘connoisseur’ blue. The biscuits are from Prince Charles’s estate, and the grapes? Well you have to finish with Champagne!’

Of course there will be one further offering in the form of the couple’s wedding cake which was unveiled on Tuesday.

Harry and Meghan have chosen a Californian baker for their wedding cake, it has been announced – breaking with the royal tradition of serving a fruit cake on the big day by opting for a non-traditional sponge.

The cake will be made by London-based baker Claire Ptak who is renowned for her American-style bakes, to make their wedding cake.

Unlike the Duke and Duchess of Cambridge, who had an opulent eight-tiered fruit cake for their big day, Harry and Meghan have opted for a trendy lemon and elderflower creation that will be covered with buttercream and decorated with fresh flowers.

See the full story in the May/June issue of Brides, on sale today 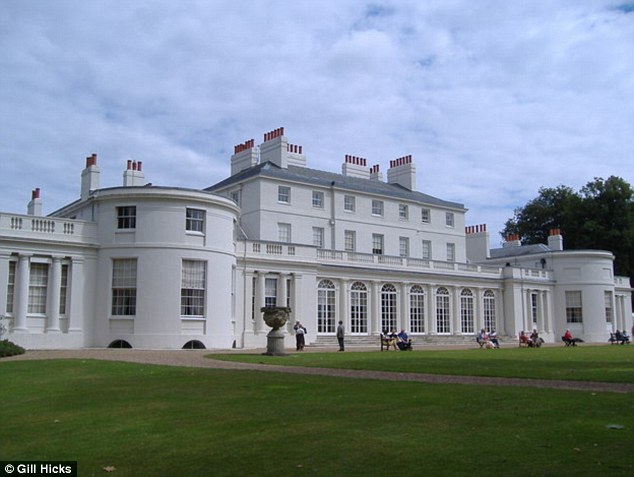 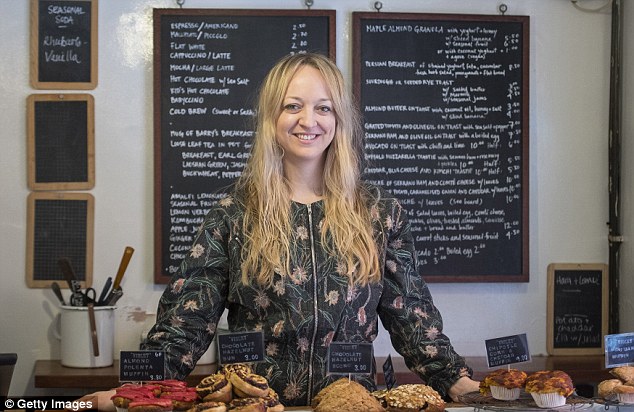