The top Corbynista trade union could endorse outsider Lisa Nandy for Labour leader in a huge blow to the leading left-wing candidate Rebecca Long-Bailey, it was reported today.

Wigan MP Ms Nandy, who narrowly came third behind Ms Long-Bailey in the first round of the leadership campaign, is said to have impressed Unite leader Len McCluskey in a face-to-face meeting.

In contrast Ms Long-Bailey is said to have left the trade union kingpin less than impressed when they met.

He is close to the current leader Jeremy Corbyn and an endorsement for Ms Nandy would be a huge blow to the shadow business secretary, who needs a large union endorsement to make it on to the final ballot of party members in March.

Mr McCluskey played down the report by the BBC’s Newsnight programme this morning, tweeting: ‘Every day I read, see or listen to claims … of my support for, or not, of a particular Labour leadership candidate – and why!

‘Not true. To repeat, the decision will be made by Unite’s EC (executive council) after they have heard from the candidates on the 24th (of January).’ 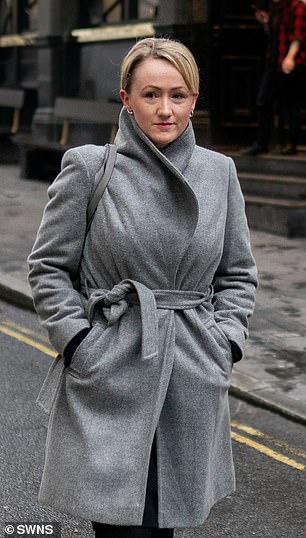 Wigan MP Ms Nandy (left), who narrowly came third behind Ms Long-Bailey (right) in the first round of the leadership campaign, is said to have impressed Unite leader Len McCluskey in a face-to-face meeting. 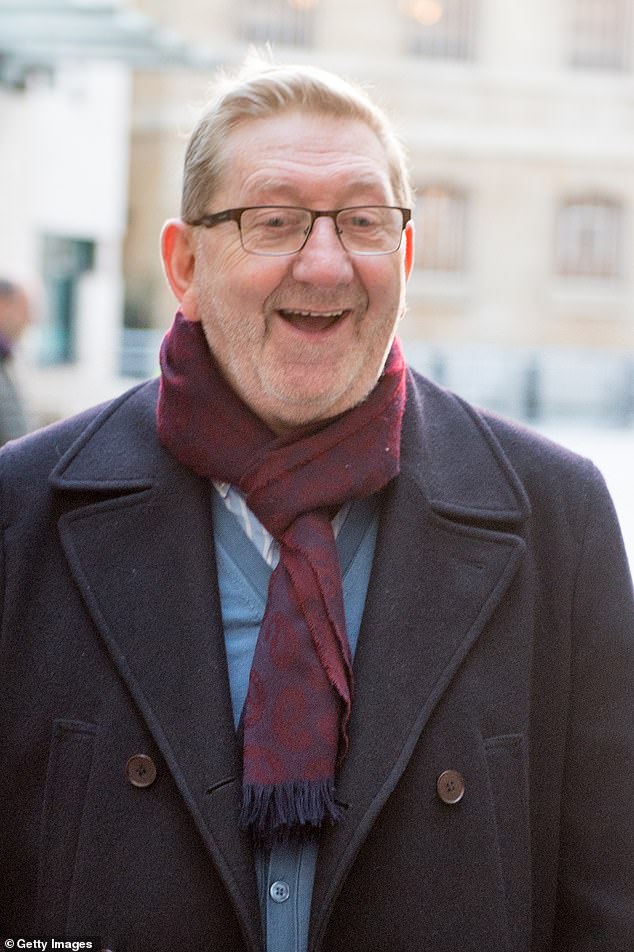 Mr McCluskey played down the report by the BBC’s Newsnight programme this morning, saying: ‘Every day I read, see or listen to claims’

Only then will they make the final ballot of party members.

Front-runner Sir Keir Starmer has already been endorsed by Unison and Ms Nandy is also being tipped to win the backing of the GMB union.

They are among five candidates who will battle it out to become the next Labour leader after a dramatic late show of support saw Emily Thornberry scrape through the first stage of the contest.

The shadow foreign secretary was short of the 22 nominations required to make it through until shortly before the 2.30pm deadline, but finally managed to secure 23.

Shadow Treasury minister Clive Lewis abandoned his own leadership bid on Monday afternoon after acknowledging he stood no chance of making the next round, giving his supporters time to back other candidates.

The candidates to replace Jeremy Corbyn will take part in a series of hustings starting on January 18 – although the party has been criticised by some of the contenders for ignoring parts of the country where Labour support crumbled at the general election.

Sir Keir said he was ‘disappointed’ debates would not be held in the South East, east of England or Yorkshire – where Labour lost several key seats.