A London borough plans to fine people £500 if they break new rules for open spaces.

Wandsworth Council banned the father of a three-year-old boy from playing with a toy car in a park last week.

And now the borough has updated its 27-point list for behaviour in parks with 49 new diktats which include banning metal detectors and remote control boats.

Councillors will vote on Wednesday whether or not to accept the proposals. 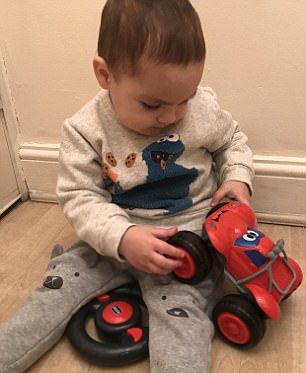 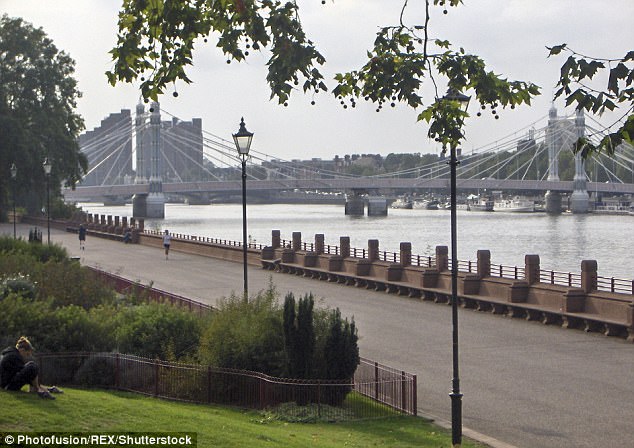 The rules will be enforced by civilian park police – who dress like the Met officers with a kit of stab vests, handcuffs and bodycams, but lack their powers.

Anyone who cannot provide a ‘reasonable excuse’ for their transgression will be told they are committing an offence.

Three year old Idrees Waiyasil and his father were forced to leave Battersea Park when police accused them of breaking park bylaws by playing with a toy car and threatened them with a caution.

A spokesman for Wandsworth Council told MailOnline no caution was given to him and there was no toy car. He said the father was playing with the remote-controlled toy rather than the child. 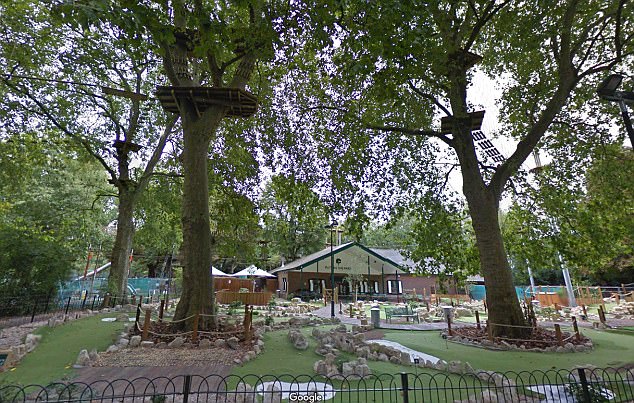 Wandsworth council allowed a Go Ape adventure playground, costing from £20 to £62-a-time, to be built in Battersea Park

They told the Evening Standard the Conservative-run authority had allowed a Go Ape adventure playground, costing from £20 to £62-a-time, to be built in Battersea Park but were now cracking down on youngsters climbing trees for free.

Paul Hocker, director of charity London Play, told the paper: ‘The council’s actions seem to suggest they don’t want the poor kids getting above themselves, literally.

‘They are bolstering their huge bank reserves by fining children for climbing trees or flying a kite in the park.

‘Play is now more important than ever to London’s children’s health but they need places to play free and freely and this under threat in Wandsworth.’

A council spokesman told MailOnline: ‘A six-year-old child climbing a tree is one thing but an 18-stone rugby player who might damage the tree by breaking the branches is another.

‘That is the sort of behaviour we are trying to discourage. We have had people badly injury themselves in the past. It’s not about stopping children from playing innocent games or engaging in healthy, outdoors activities, it’s about making the spaces more enjoyable for everyone.’

When asked by if the scheme was designed to make money for the authority, the spokesman said: ‘Our park police have common sense, this is not about making money. We don’t want people breaking the rules, the chances of any one being charged is remote.

‘If people do end up going to court and are fined by magistrates, the council doesn’t get the authority, it goes to the Treasury.’