The cottage where Dominic Cummings stayed with his family during his lockdown trip to Durham was allegedly converted without the correct planning permission.

The Prime Minister’s chief advisor stayed with his family at the farm in March when he and his wife Mary Wakefield began suffering coronavirus symptoms.

The building was originally the site of a swimming pool but Durham County Council gave planning permission for a pitched roof for the building in 2001. 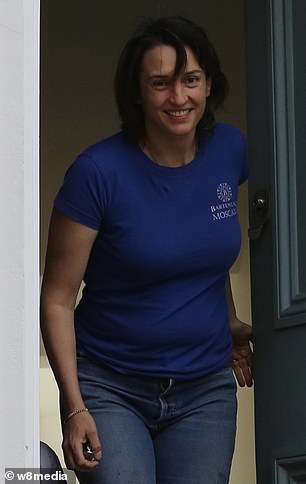 Dominic Cummings (left, pictured arriving at 10 Downing Street in London today) and his wife Mary Wakefield (right, on May 23)  stayed with his family at the farm in Durham in March 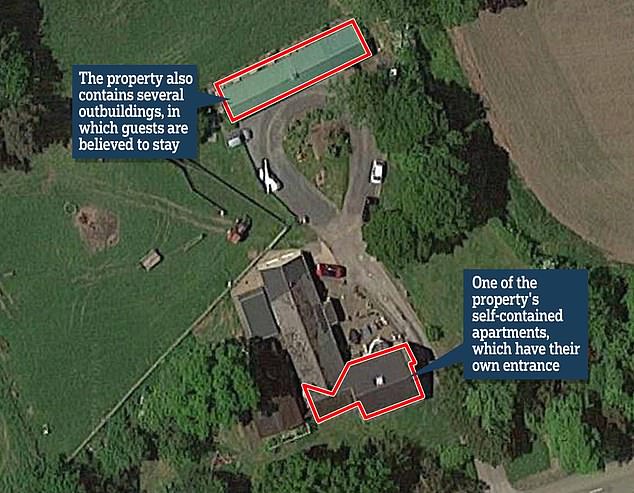 However the council has since received a raft of complaints that the building did not have the correct permission to be used as a residential dwelling.

The building – described by Mr Cummings, 48, in his press conference at Downing Street on May 25 as ‘sort of concrete blocks’ – could even have to be pulled down.

Durham County Council has now confirmed it is investigating. A spokesman said: ‘We have received a number of complaints and are currently looking into the matter.’

One of the complaints relates to an alleged ‘unauthorised material change of use of building to residential occupation and associated alterations.’ 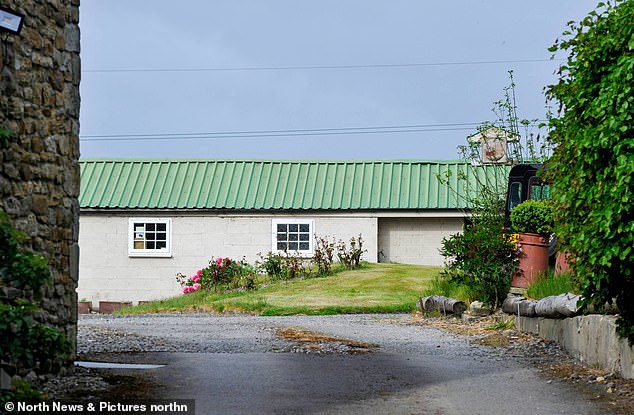 The property has a series of outbuildings, and it is thought Mr Cummings stayed in one of them 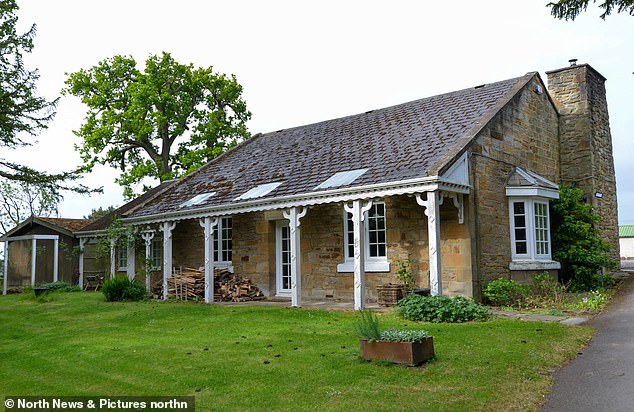 One of the houses at the farm, where Mr Cummings relocated with his wife and son in March

Durham City’s Labour MP Mary Foy has also written to the council to ask it to investigate and inquire over whether council tax should be paid on the property.

The first was made on March 8, 2001 for a timber-framed and clad enclosure for an existing swimming pool.

The application is for ‘building or engineering operations only’ and states that it is not an application for change of use.

All further planning applications – in August 2014, August 2016 and February 2017 – relate to the felling or cutting back of trees.

There are no applications for a change of use for the former swimming pool to a dwelling.

A response to one of the complainants from a senior enforcement officer at the council says: ‘I am the case officer and will be investigating your concerns.

‘The investigation will seek to establish whether there has been a breach of planning control.

‘If there has not been a breach of planning control you will be informed at the earliest opportunity that no further action will be taken and the case file closed.

‘If a breach of planning control is identified, further investigation will be required, and you will be updated at relevant times.

‘You should be aware that some enforcement cases may take some time to resolve and, furthermore, the current restrictions imposed as a result of coronavirus may affect the speed of our investigation and, we would ask for your patience at this time.’

At his press conference on May 25, Mr Cummings described the circumstances in which his family lived whilst in Durham.

He insisted his trip to Durham to isolate was not because the property on his father’s farm was a ‘nice place to be’.

Mr Cummings said: ‘The point about it was not that it was some nice place to be. If you have been there, you would see that it’s sort of concrete blocks. 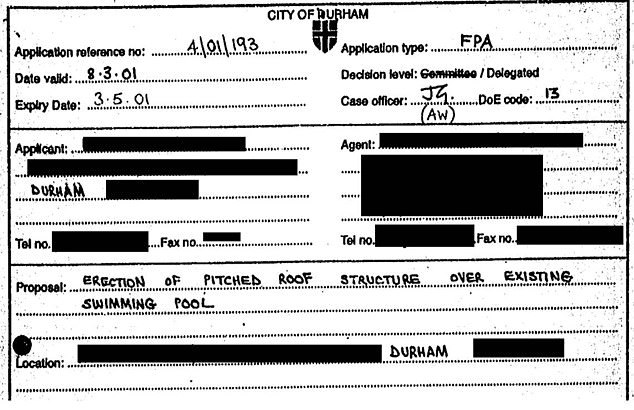 Only four planning applications relating to the property exist in council records. The first was made on March 8, 2001 for a timber-framed and clad enclosure for an existing swimming pool

‘The point about it was not that it was a nice place to be, but that it was the safest place to be in the circumstances – and it meant that I didn’t have to expose other people to risk unless I absolutely had to in a critical emergency.’

It is understood his father bought the farm on the outskirts of Durham in 1999.

Two years later, Durham County Council granted permission for the erection of a pitched roof structure over an existing swimming pool. Other than tree-felling, this is the only planning application related to the address on the council’s online portal.

Durham Constabulary concluded the journey to Durham did not mean he had committed an offence.

But the force did say a trip to Barnard Castle on Easter Sunday that he said was to check whether his eyesight was good enough to drive back to London might have breached legislation.