Council manager Jenny McDonagh who stole £62,000 from a fund for Grenfell survivors has been jailed for five and half years

A council finance manager who stole £62,000 from a fund for Grenfell Tower survivors has been jailed for five and half years.

In the aftermath of the tower block disaster, Jenny McDonagh was recruited by Kensington and Chelsea council to help survivors rebuild their lives.

But just days after starting the job, she started stealing from credit cards which had been loaded with money to help displaced residents.

McDonagh used the cash to pay for holidays to Dubai, Los Angeles, New York and Iceland. She also treated herself to designer haircuts, Marks & Spencers and Anne Summers lingerie, meals in fancy restaurants and lost £16,000 by gambling on the internet.

The judge told her: ‘I have to sentence many cases that have come to be known as Grenfell frauds, your offending is unique in my experience.’ 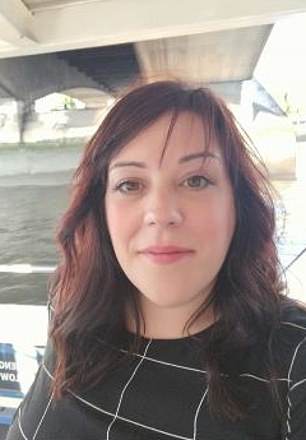 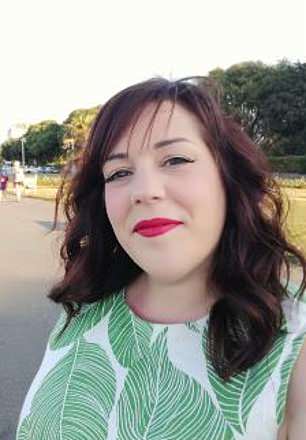 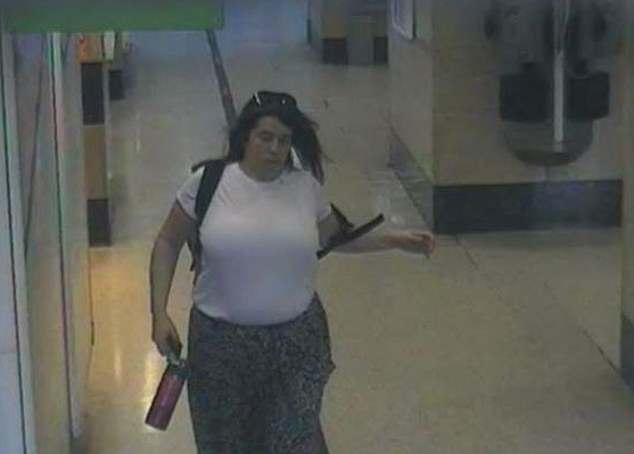 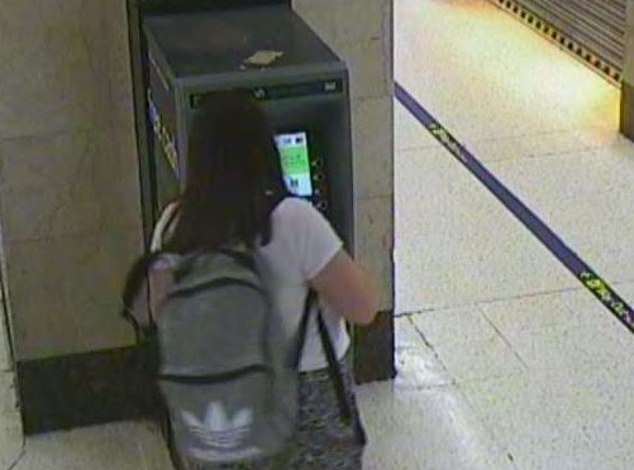 The judge continued: ‘As the Finance Manager at the Grenfell Team with Royal Borough Council of Kensington and Chelsea you knew exactly what these funds were for and the importance of them for the intended recipients, namely the victims of the fire.

‘Bearing that in mind the scale of your dishonest in these frauds beggars belief. Members of the public, indeed the nation, were shocked by this dreadful event.

‘The fact that you, a person who had been given the task of assisting in the aftermath, sought to enrich yourself is the more shocking in the light of outpouring of grief and sympathy that followed the disaster.

McDonagh wept and mouthed ‘I love you, I am sorry, I will be ok’ to her husband, Thomas, in the public gallery as she was led down to the cells.

The judge also criticised her for putting NHS finances under strain after she also admitted defrauding the NHS trust where she was a financial officer of more than £35,000. 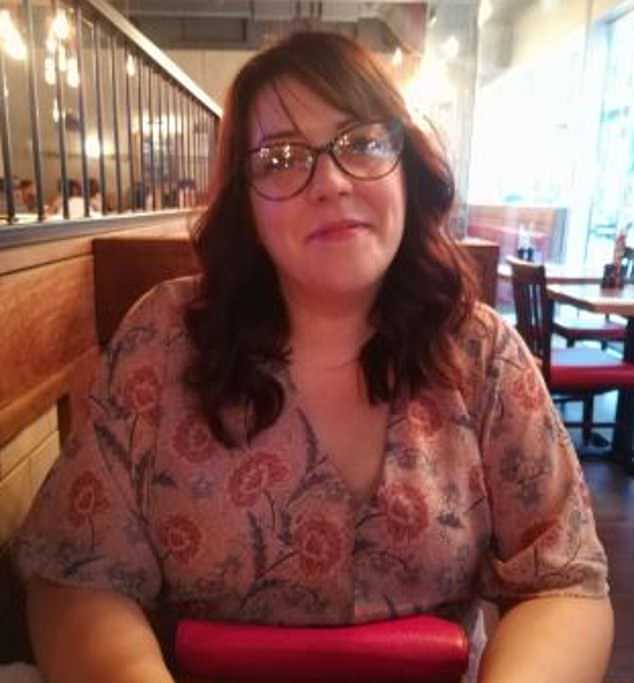 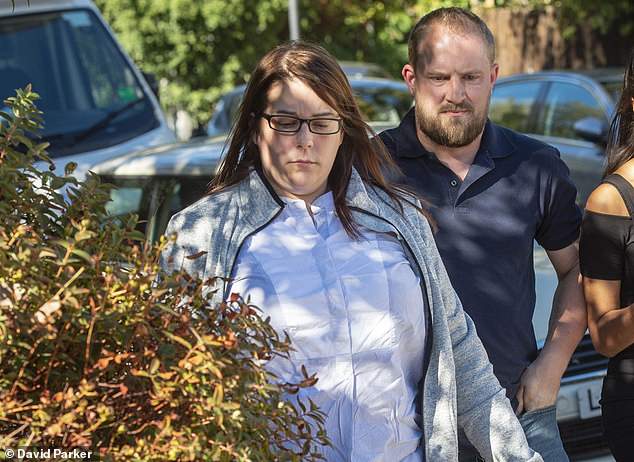 McDonagh, pictured with her husband Thomas, who is standing by her despite her actions. She mouthed ‘I love you, I’m sorry’ to him as she was led down to the cells this morning

The judge said: ‘It is a well known fact that the NHS, funded by the taxpayer, is fully stretched to meet the ever increasing demands on its resources.

‘In my judgement it is an aggravating feature that your dishonesty placed additional strain on the Medways NHS Foundation Trust’s budget.’

McDonagh, 39, was arrested at the start of August and then released. Despite this, she continued to steal money from the Grenfell fund.

The accountant pleaded guilty to two offences of fraud, one of theft and another of money laundering at Westminster Magistrates Court.

Yesterday she pleaded guilty to fraud by abuse of position while working at Medway NHS Foundation Trust from January to May 2016 before the fatal fire last June. 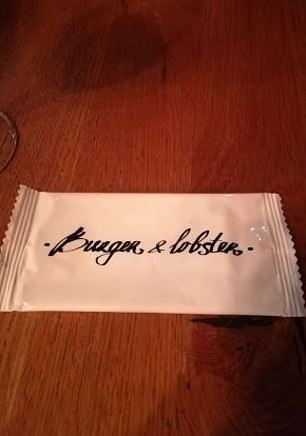 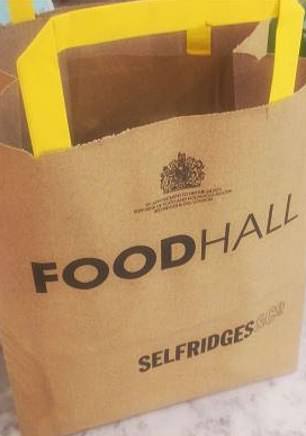 The vice-chairman of Grenfell Unite community group told the court on Thursday: ‘It is a reopening of wounds that they are desperately trying to heal.

‘The fact that this individual stole money that was meant to assist vulnerable members of our community to fund lavish holidays and to finance a gambling habit is truly beyond contempt.

‘On a personal level it disgusts and sickens me that a fraud against our community has been perpetrated by someone who was employed by the local authority.

‘Instead of showing empathy to the victims of the fire this individual saw our predicament merely as a chance for personal financial profit.

‘The actions of a few criminals paints our community in a negative light and deflects away from the real issues that we need to deal with.’ 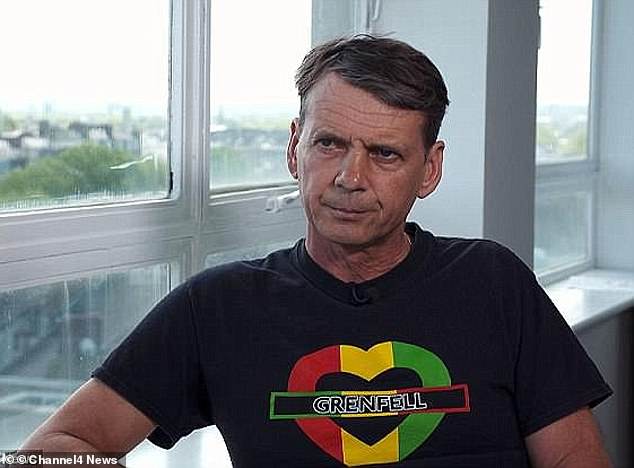 After she admitted the crimes, a spokesman for the campaign group Justice4Grenfell said: ‘Some people don’t have any scruples. It is appalling that people take advantage of a situation in which vulnerable people were waiting to be housed. This money could have been used for that purpose.

‘The case also raises questions of scrutiny at the council. We are surprised that she was allowed to do this when she should have been properly monitored.’ 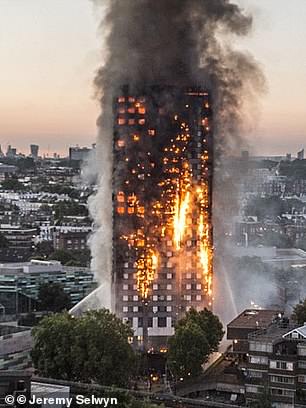 Astonishingly, McDonagh managed to secure a job as a finance officer at a mental health charity after leaving the council in disgrace.

Prosecutor Robert Simpson previously told the court: ‘She’s someone who seems unable to stop herself. She is a serial fraudster who lives beyond her means and gambles.’

Around £50,000 of the cash she stole was put on a credit card which was set up by accident for survivor Mr Daffarn. When he asked the council to put money directly into his bank account, McDonagh kept the cash card for herself.