Bailiffs are being sent to more than 81,000 companies a year as owners struggle to pay their business rates.

They sought to take away firms’ goods and sell them at auction in order to settle the debts.

The huge numbers suggest shopkeepers are finding it hard to pay what they owe, amid fast-rising rates and brutal competition from foreign internet rivals such as Amazon.

It will pile more pressure on ministers to reform the tax, and follows the Daily Mail’s campaign to save our high streets in a crisis that has seen 50,000 retail jobs lost this year

It will pile more pressure on ministers to reform the tax, and follows the Daily Mail’s campaign to save our high streets in a crisis that has seen 50,000 retail jobs lost this year.

Labour MP Wes Streeting said: ‘The combination of Tory cuts to council budgets and struggling high streets is leading to cash-strapped councils sending bailiffs round to cash-strapped businesses. No one wins in that scenario.

‘It’s time for the Government to help save our high streets by cutting business rates, and giving councils the funding they need.’

Since 2012, councils have been able to keep half the business rates raised in their area, encouraging them to pursue firms more aggressively for unpaid cash.

Robert Hayton, of management consultants Altus Group, which obtained the figures, warned that the rush to squeeze money out of companies had even seen some dragged to court to pay the wrong amount. ‘Councils are taking enforcement action much earlier,’ he said.

‘This sometimes leads to companies with manifestly incorrect demands receiving summonses and facing enforcement action. The problem is also exacerbated by understaffing within some councils, and the inordinate delays that this creates in dealing with ratepayers.’

Altus used Freedom of Information laws to get details on how many business premises were referred to bailiffs in 2017-18 by 264 English councils. 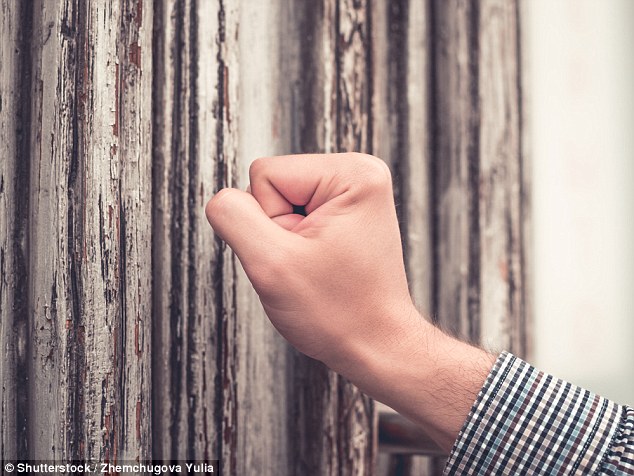 Using the data provided, it estimated that bailiffs were sent to 81,317 premises, compared with 83,710 the year before

Using the data provided, it estimated that bailiffs were sent to 81,317 premises, compared with 83,710 the year before. However it calculated that 6.5 per cent of firms liable for rates faced having their goods seized, up from 6 per cent the year before.

Manchester referred 2,667 premises – the second highest and up 38 per cent.

The councils of Liverpool, Coventry, Hounslow and Brent all made more than 1,000 referrals to bailiffs. Birmingham and Manchester are among a small number of councils that get to retain 100 per cent of business rates as part of a Government pilot.

More widely, ministers are planning to increase the share kept by local authorities across England from 50 per cent to 75 per cent in 2020.

A Government spokesman said: ‘It is important that councils are proportionate in enforcement and use bailiffs only as a last resort.

‘We are introducing over £10billion worth of business rate support by 2023.’

Last month the Mail revealed how councils are using private firms to spy on businesses suspected of paying rates which are too low.

Almost half of English councils are using investigation company Analyse Local to sift through satellite images.