Next month Kylie Minogue will be 50. She made her name in a soap opera and her life has sometimes felt like one. The tougher episodes have included a bout of cancer and more than her fair share of heartbreak.

She’s such a character that although she has been singing for 30 years, the music is often incidental. Her gigs are all about charm and costumes. So when headlines appeared recently saying ‘Kylie goes country’, a certain scepticism set in. 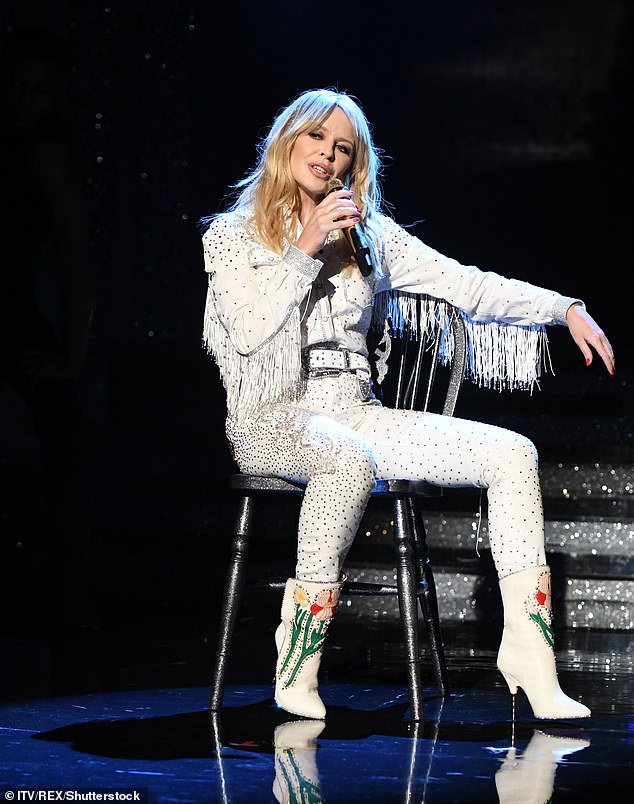 Far from being Dolly Parton on the dancefloor, as claimed, the sound is closer to Madonna in her cowboy-hat period

Country runs on two things: heartache and vocal power. Kylie has more of one than the other, and Golden ends up as yet another pop record, with the odd dash of country squirted on like ketchup.

Far from being Dolly Parton on the dancefloor, as claimed, the sound is closer to Madonna in her cowboy-hat period. Three of the songs have some snap and crackle about them, including the single Dancing, which deserved better than to stall at No 47.

There’s one beguiling album track, Shelby ’68, about the Minogues’ old car. The rest is filler, written by committee and delivered in a baby-doll murmur.

Better to wait for the tour, which arrives in September and should involve even more dressing up than usual. 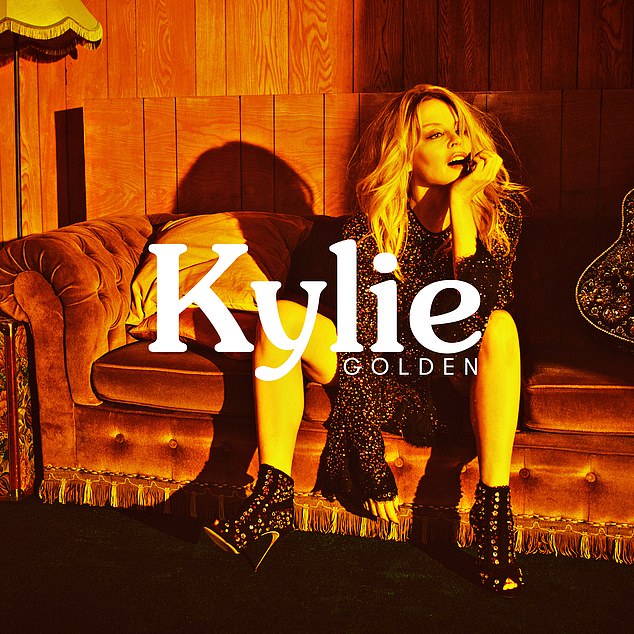 Three of the songs have some snap and crackle about them, including the single Dancing, which deserved better than to stall at No 47

Neil Tennant spent the Eighties as nobody else did: first writing for Smash Hits, then – after teaming up with a kindred spirit he met in a hi-fi shop – having smash hits himself. From West End Girls to Suburbia and It’s A Sin, Pet Shop Boys went on a sparkling run of singles. Tennant and Chris Lowe were also good at album tracks. The stately It Couldn’t Happen Here and the wistful King’s Cross, both on Actually, became minor classics without appearing on a radio playlist. Now their first three albums are back, remastered and accompanied by out-takes. With synth-pop back in the air, the timing is shrewd.

The PSB recipe seemed simple – warm melodies, wry observations – but it had a vital extra ingredient, the ability to be themselves while evolving with dancefloor fashion. They still have all of that, even if the singles chart now turns them away at the door, like a brainless bouncer.

As well as being a witty writer, Tennant was an editor, at Smash Hits and before that in book publishing. With their conversational titles, minimal layout and cool coherence, these records are very edited. Thirty years on, they still glow with grown-up intelligence. 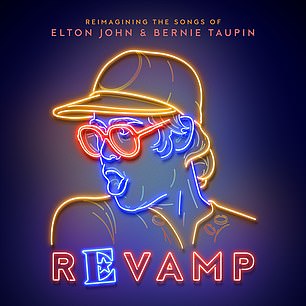 The list of participants – Lady Gaga, Coldplay, Miley Cyrus – might be a touch predictable, but this tip of the hat to the indelible songs of Elton and Bernie turns out to be one of the classier tribute records. Pink over-updates Bennie And The Jets in hip-hop style, but generally the watchword is restraint: Florence + The Machine’s Tiny Dancer is choral and atmospheric, Ed Sheeran’s Candle In The Wind lilting and unshowy, and even Sam Smith manages to keep the emotion-ometer within sensible levels on Daniel.

Three decades after All Around The World became her biggest solo hit, Rochdale’s biggest Barry White fan is up to her eighth album, and though the lofty chart placings aren’t guaranteed any more, Deeper, made with husband and career-long collaborator Ian Devaney, carefully restates her strengths. It splits its time between string-drenched soul, wholehearted ballads and Eighties-flavoured house tunes for the classier dancefloor, and in Billionaire there’s a single to match the memorable old ones. 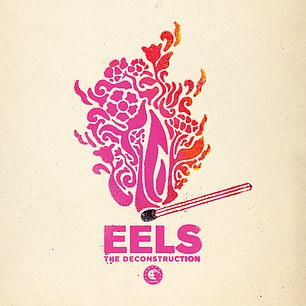 The Deconstruction from Eels

Eels’ Mark Oliver Everett has turned a harrowing family history and some chastening romantic episodes into simple, affecting, often jaunty pop songs for more than 20 years. The ingredients – his disarming bark, the handful of major-key guitar chords, the slyly wholesome orchestrated interludes – don’t change much, but The Deconstruction’s tunes are strong and its positivity is infectious. When a man with Everett’s past can write a song as joyous as Today Is The Day, you feel like you should probably listen and learn. 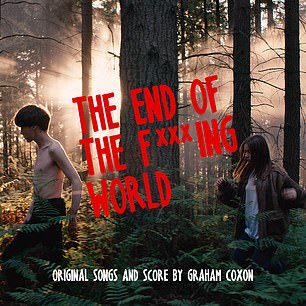 The End Of The F***ing World, Graham Coxon

The End Of The F***ing World

The choice of sometime Blur guitarist Graham Coxon to score Channel 4’s teenage alienation comedy-drama was a shrewd one. Coxon is heading for 50, but his nervy indie-folk-punk yelp has never grown up, and his natural musical instincts – prettily sorrowful acoustic tunes, bloody-minded electric ones and twangy mood pieces – nail a certain kind of melodramatic woe. Out now on vinyl, previously download-only, what’s technically a soundtrack is also one of his best solo albums.