County cricketers are facing another 20 per cent pay cut next month amid growing fears that they might not play at all this summer.

Players at all counties with the exception of Surrey have already taken wage cuts of up to 20 per cent and talks between the clubs and the Professional Cricketers’ Association are planned for next week over another salary sacrifice.

All cricket has been suspended until July 1 and the inaugural Hundred competition cancelled, with the ECB’s priority being to salvage England’s planned Test series against West Indies and Pakistan, though the former is in doubt.

The ECB had hoped to stage the Twenty20 Blast later in the summer, but are growing increasingly resigned to calling that off, which would be another major financial blow.

The counties have already received half of their £1.3million annual funding from the ECB, and are awaiting confirmation that the remaining £650,000 will be paid as expected in July. In the meantime, they are looking to cut costs and will again ask players to take a hit in June.

The cuts could become more severe in July as all counties bar Surrey have furloughed players and have been in receipt of Government money providing 80 per cent subsidies for salaries up to £2,500 a month, a figure which could be cut to 60 per cent later in the summer.

The need for cost-cutting has led some counties to question whether they can honour a commitment made last year to pay a new minimum wage of £27,500 a year for professionals aged over 21, which is likely to lead to tension with the PCA and could destabilise wage-cut talks. 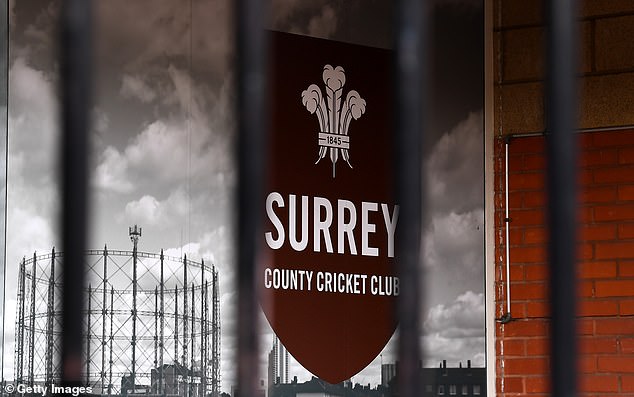