A married couple have been charged with murder over the suspicious disappearance of teenage mother Amber Haigh almost 20 years ago.

The charges come just days after the reward for information about the cold case was raised increased from $100,000 to $1million.

Robert and Anne Geeves, both aged 61, were arrested at a property in the south-west NSW town of Harden at about 7.30am on Wednesday, following a public appeal.

Ms Haigh lived with the Geeves’ at the time of her disappearance. 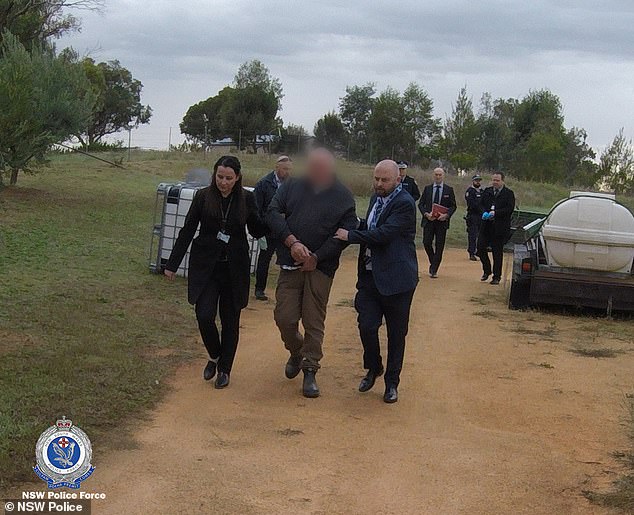 Robert and Anne Geeves, both aged 61, were arrested at a property in the south-west NSW town of Harden at about 7.30am on Wednesday (pictured), following a public appeal in the cold case.

Mr Geeves was also charged with aggravated sexual assault of a victim with serious intellectual disability, NSW Police said in a statement.

Both he and his wife were refused bail and will face court in Cowra on Thursday.

Ms Haigh was reported missing on June 19, 2002 after failing to return to her home at Kingsvale, a town in the South West Slopes, where she and her six-month-old son had been living with a married couple.

Police were told the couple dropped the young mother at Campbelltown station on June 5 and she intended to travel by train to Mt Druitt in western Sydney to visit her sick father in hospital.

Later that night, money was withdrawn from her bank account at a Campbelltown ATM.

However, Ms Haigh was never found.

A coronial inquest in 2011 found she died as a result of homicide or other misadventure in June 2002.

In 2020, a formal review of the case was conducted under the Homicide Squad’s Unsolved Homicide framework and Strike Force Villamar II began a fresh investigation.

NSW Police last week announced the reward for information about the cold case had been increased from $100,000 to $1million.

Detectives seized a white Suzuki Sierra for forensic examination in Thurgoona in southern NSW last week before arresting the man and woman in Harden this week. 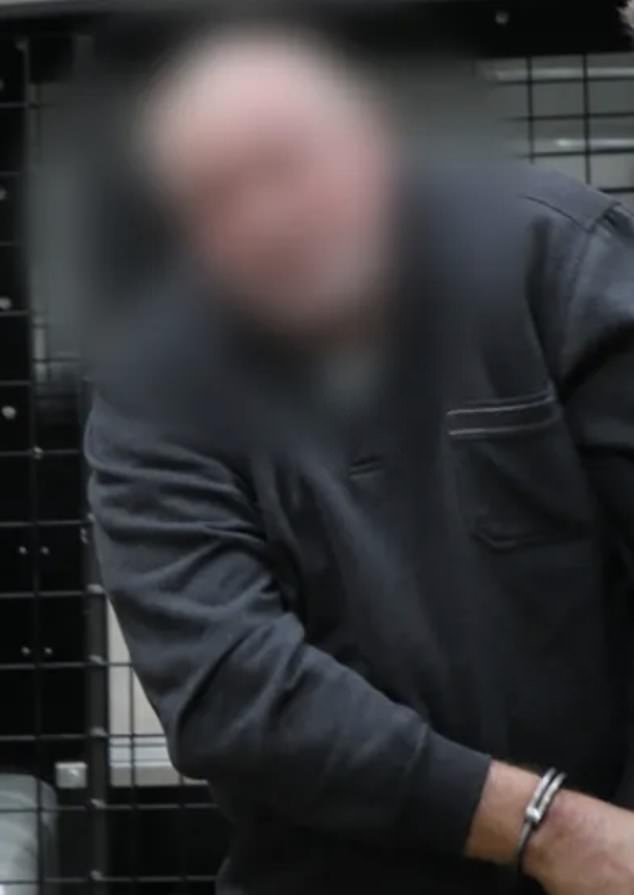 ‘I know in my heart that she would never have left her son,’ Ms Wright said in the video.

‘Amber, she had a kind, warm, loving soul. She would help anyone in any way,’ Ms Millar-Hodder said.

She said the family felt ‘incomplete and lost’ not knowing what had happened to her sister.

‘Not able to lay her to rest, not able to pick up the phone or give her hugs one last time; that has been taken away from us.’ 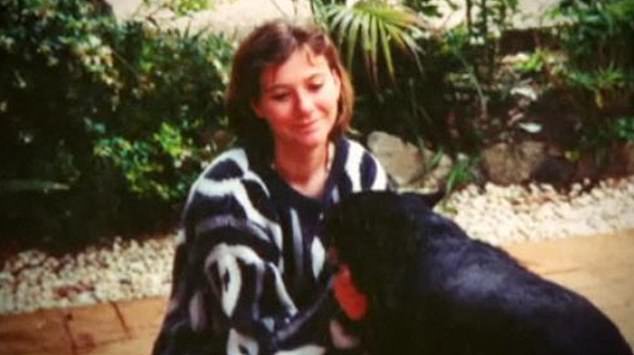 Amber Haigh (pictured) was reported missing in 2002 and has not been seen since. She is presumed dead