Couple left devastated and $50,000 out of pocket after cruise holiday left them stranded in Dubai

Elderly couple are left devastated and $55,000 out of pocket after their cruise holiday ended in disaster – leaving them stranded in Dubai when the ship sailed off without them

An elderly couple who were excited for the cruise of a lifetime had their dream holiday end in disaster.

Arthur and Pamela Wynne, from Beaudesert in Queensland, boarded the Sea Princess ship on May 16 in Brisbane for a 106-day cruise.

The couple were on board for a total of 19 days – stopping in Indonesia, Singapore, Sri Lanka and Oman – before Mrs Wynne required antibiotics from the hospital for a urinary tract infection in Dubai.

The Wynnes claim they were followed out by staff carrying their bags before the ship sailed off without them.

Arthur and Pamela Wynne (pictured) from Beaudesert in Queensland, boarded the Sea Princess ship on May 16, ready for their 106 day cruise 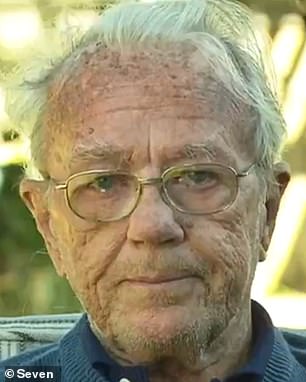 ‘We were immediately followed by our luggage… they knew they were not going to let us back on the ship,’ Mr Wynne told Seven News while fighting back tears.

‘It was a total disaster… [we’re] exhausted… no guidance.’

Sea Princess said the couple were told they could rejoin the cruise at a different location.

‘It was explained that once fully recovered and with correct medical clearance, the guests could rejoin the ship in Malta, Barcelona or other port in the forward itinerary but they chose not to do so,’ a Princess Crusies spokesperson said.

‘I haven’t got the money to sit in a hotel for 16 days and then buy two tickets to Malta, Barcelona. Nobody even said to us ”have you got the ability to pay?”’ Mr Wynne said.

The couple paid $46,000 for the cruise, and Mr Wynne said he was forced to pay a further $9000 for hospital bills, hotels, taxis and flights back to Australia.

Travel insurance have refused to cover their trip and the couple will not be receiving a refund. 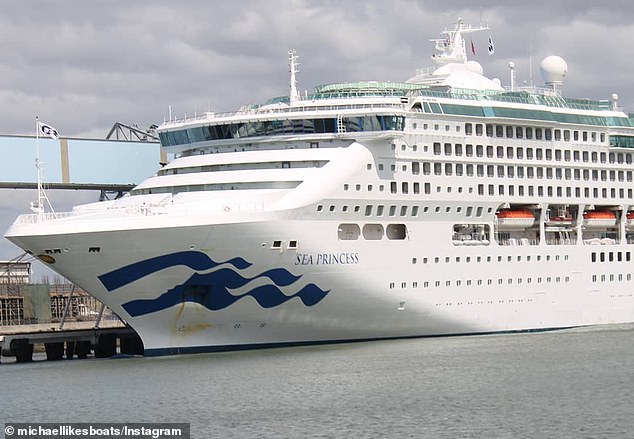 Travel insurance have refused to cover their return trip, and he’s waiting to see they’d pay him for the failed cruise (stock image)