A couple who have had 28 of their car tyres slashed in a dozen attacks fear the vendetta was sparked by a row over a parking space nearly two years ago.

Steve Parry, 56, and partner Trish Chaffey’s cars have been attacked outside their home on 12 different occasions by the same perpetrator.

The couple were first targeted two days after they had a run in with another motorist over a parking space outside a cinema in January 2017.

Since then both his company car, a Vauxhall Zafira, and Miss Chaffey’s Nissan Almera have been repeatedly vandalised by the offender who pierces the tyres through the sidewall with a knife or screwdriver.

Steve Parry, 56, and Trish Chaffey (pictured) have had their car tyres slashed 28 times 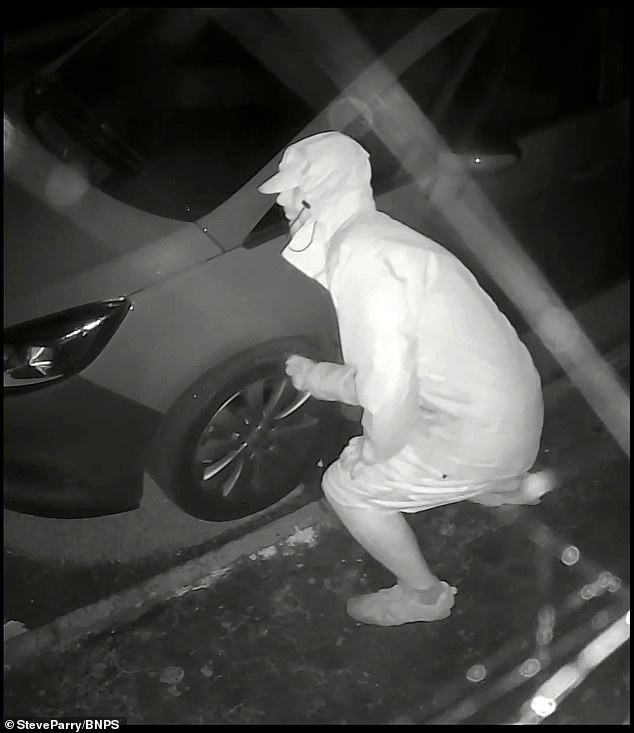 So far the attacks, which happen at night, have cost the couple and Mr Parry’s company over £2,000 to replace the tyres.

The latest incident was caught on CCTV cameras that police installed outside their home in Walkford, Christchurch, Dorset, in a bid to catch the attacker.

The couple say they are living in fear and believe the culprit must be watching their home as their cars have been targeted even when they are parked on a different road.

Mr Parry, who works in sales, said: ‘We have had 28 tyres slashed on both mine and Trish’s car, sometimes one, two or all four at once, in a dozen attacks.

‘The only reason we can think why we are being targeted is because of a dispute we had over a parking space two days before the first attack.

‘We were pulling into a car park for the cinema and we thought we were first to the space and so did another motorist. 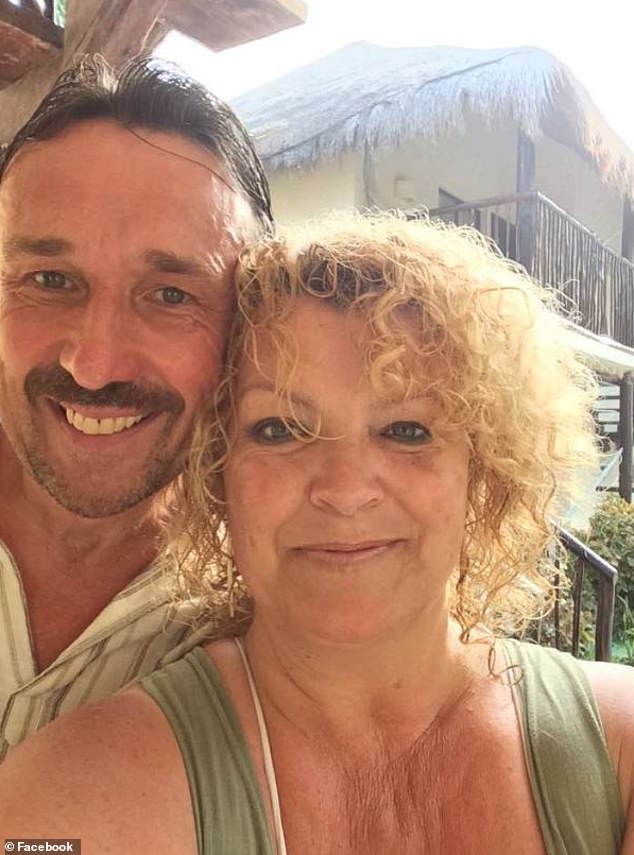 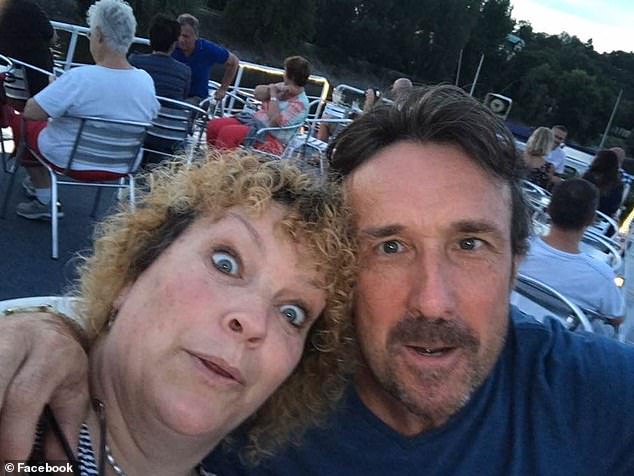 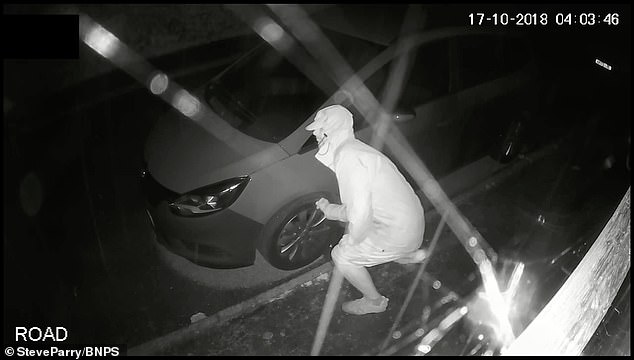 The couple live in Walkford, Dorset and believe they are being targeted by the man who comes at night

‘There was some swearing as we pulled into the space first.

‘But the cinema is about 15 miles from our house and it seems so bizarre that someone would follow us all the way home and go to this length to get retribution.

‘Whoever it is is also clearly watching the house as our cars have still been targeted even when they are parked on another road.’

The first attack took place in January 2017 after the dispute at a cinema complex in Poole with the most recent occurring at 4am on October 18.

In the chilling footage, the culprit walks up to all four tyres on Mr Parry’s car and slashes them before calmly walking away.

The person, who is thought to be aged in his late 20s or early 30s, is of above average height and of slim build with facial hair. 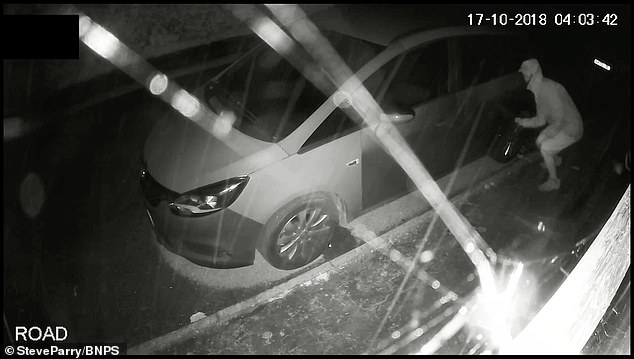 The couple and the company Mr Parry works for have spent £2,000 on replacing the tyres

In the last attack he was wearing a hooded sailing-type jacket, shorts and trainers.

Mr Parry said: ‘He is very cool and calculating.

‘It is always done in the early hours of the morning and because he makes tiny holes and slow punctures, we don’t always know when we drive off to work that the pressure is going down.

‘Someone must really hate us to keep this up for so long and we just can’t get our heads round it.

‘We often carry our grandchildren around in the cars so it could be really dangerous.’ 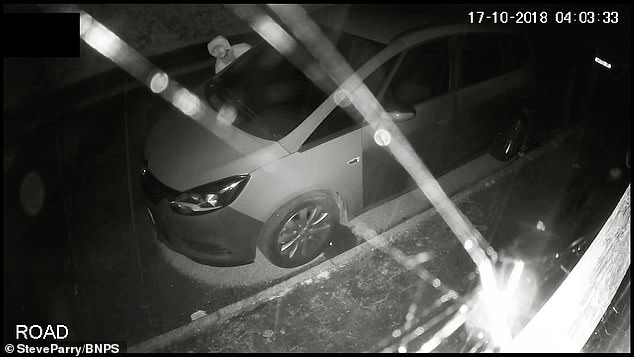 In the footage, the culprit walks up to all four tyres on Mr Parry’s car and slashes them before calmly walking away

The couple are appealing for anybody with information to come forward in a bid to identify their tormentor.

Miss Chaffey, 55, a therapist, said: ‘If anyone knows who this is or why this is being done to us then please tell the police because he is dangerous and needs to be caught.

‘We are terrified and just want this to end.’

Police Constable Jason Funnell, of Christchurch police, said: ‘This repeated damage has caused the owners a great deal of inconvenience and expense.

‘I am appealing to anyone who knows who is responsible for these offences to please come forward and contact Dorset Police.’