‘She’s not on trial for being John Ibrahim’s girlfriend’: Court hears King of the Cross often ‘treated Sarah Budge with contempt’

The lawyer for John Ibrahim’s girlfriend told jurors they shouldn’t judge his client on her relationship as ‘the human heart doesn’t always obey the rules of logic’.

Model and restaurateur Sarah Budge pleaded not guilty to three weapons possession charges after police found a defaced Glock 26 pistol and a loaded magazine in her Double Bay unit in August 2017.

Defence counsel Simon Buchen SC has told her trial it’s highly probable Mr Ibrahim or one of his associates hid the pistol and ammunition in her bedroom wardrobe days before police found them. 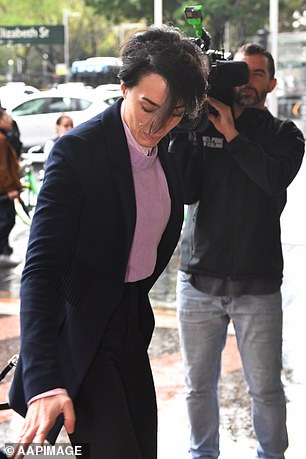 Budge, 29, previously told the court she had confronted the former Kings Cross nightclub owner over the gun after her arrest.

While he said he knew how a pistol came to be in her apartment, he refused to tell her more, saying she was in enough trouble as it was, Budge said.

The prosecution seized on this conversation in its closing submissions, querying why Budge would remain in a relationship with a man who put her in that position.

However, Mr Buchen pointed out in his closing address on Thursday the conversation was typical of the couple’s relationship, in which Ibrahim would often treat his girlfriend ‘with contempt’.

‘You may not respect that, that may not be your idea of a relationship, but that is her relationship,’ he said.

‘She’s not on trial for having a relationship with Mr Ibrahim … the human heart doesn’t always obey the rules of logic.’ 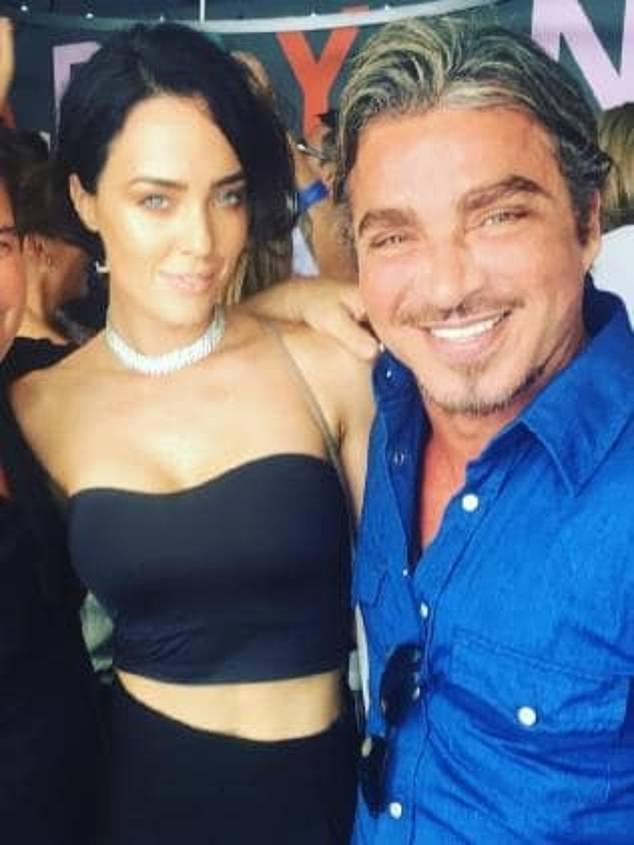 Sarah Budge’s lawyer told the NSW District Court the fact the DNA profile left on the gun, dubbed ‘Male One’, matched DNA left on waxing strips used to remove a set of eyebrows – which Mr Ibrahim famously waxed off – left little other conclusion 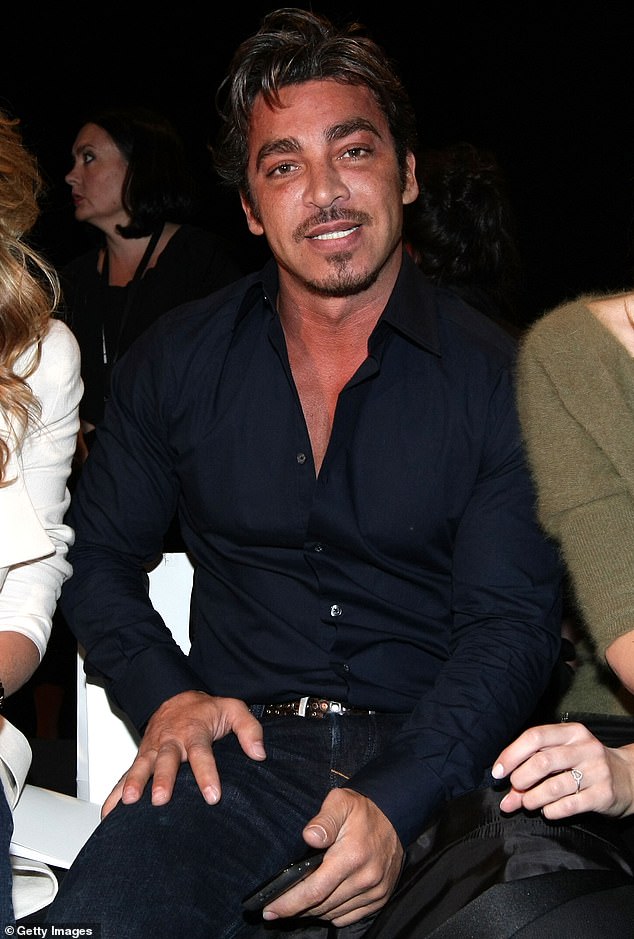 She previously told the court Mr Ibrahim had told her he knew how the gun came to be in her apartment but wouldn’t elaborate. Mr Ibrahim has not been charged over the incident

Text messages exchanged between the couple in the days before the raid on Budge’s apartment and Ibrahim’s home in Dover Heights showed the couple were fighting and Ibrahim was acting distant and cold towards his girlfriend.

‘Stop with the f***ing questions, just relax,’ Ibrahim wrote on one occasion.

‘He treated her with contempt,’ Mr Buchen said.

‘(The prosecution says) their serious relationship means that it was unlikely John Ibrahim would have had any part to play in putting the gun in her unit.’

Mr Buchen dismissed this argument, saying if Mr Ibrahim could act with such contempt towards Budge, he was the kind of person who could do that.

The trial continues in the NSW District Court. 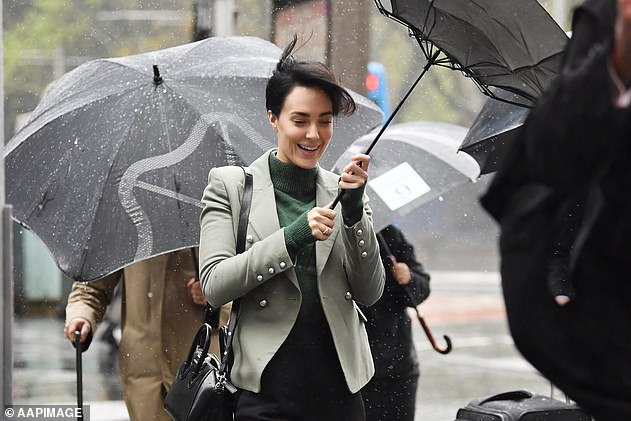 Budge, a 29-year-old model and restaurateur who has dated Mr Ibrahim since 2013, has pleaded not guilty to three weapons possession charges after a stolen, defaced Glock 26 pistol and loaded magazine were hidden in a teapot box at the bottom of her bedroom wardrobe in August 2017. Budge has pleaded not guilty and claims she didn’t know the gun was there