Covid-19 Australia: Cash and lottery tickets among the lures that may be offered to vaccine sceptics

Australians could soon be offered cash incentives and free lottery tickets if they agree to receive both doses of a Covid-19 vaccine.

The Morrison government on Tuesday shot down an ‘insulting’ proposal from Labor leader Anthony Albanese to provide a one-off $300 payment to all Australians who are fully vaccinated against the virus by December 1.

However Covid-19 vaccination commander Lieutenant-General John Frewen said such cash payments could soon be on the agenda.

‘We will look at all possible alternatives,’ he said on Wednesday.

Australians could be offered cash incentives and free lottery tickets if they agree to receive both doses of a Covid-19 vaccine. Pictured is Victorian Deputy Chief Health Officer Dr Clare Looker getting her first Pfizer dose on July 29 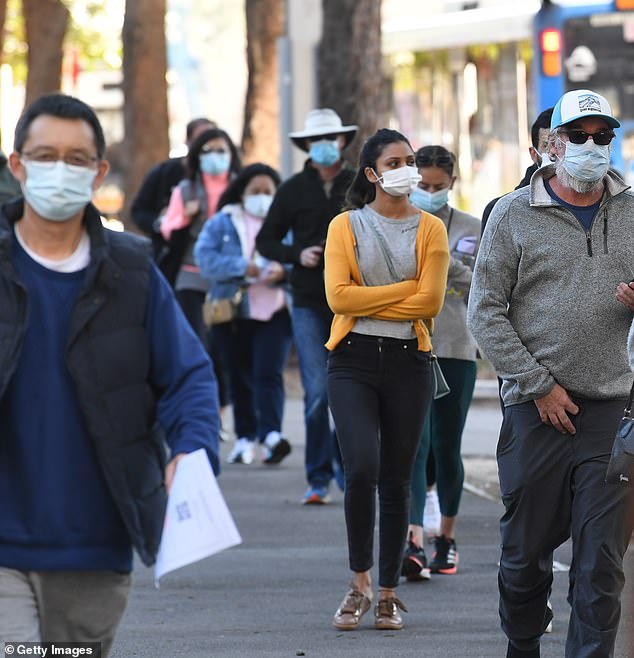 A queue is pictured at a mass vaccination centre at the Sydney Olympic Park on July 29. Covid-19 vaccination commander Lieutenant-General John Frewen said incentives to get vaccinated were not needed yet as demand is still high

‘There is cash, there is the idea of lotteries – all these things are being discussed. What is resonating with people right now really is being able to get back to the sort of lifestyle we used to enjoy.’

He said there was no need for additional incentives at the moment as demand for vaccines is still outstripping supply across Australia, but the time for such lures could come.

‘Incentives is something we will consider but right now in the last seven days we have had 1.2 million doses going into people’s arms,’ he said.

‘Demand is still exceeding supply right now so the time for incentives may be later when we’re getting into some of the more hesitant groups.’

The federal and state governments have set thresholds of 70 and 80 per cent vaccination rates for the easing and eventual abolishment of lockdowns; correcting Australia’s record of being among the slowest of developed countries in providing vaccine access.

Mr Albanese said on Tuesday the government needed to use ‘every measure at its disposal to protect Australians and our economy’ and his plan for $300 cash incentives would cost taxpayers $6billion. 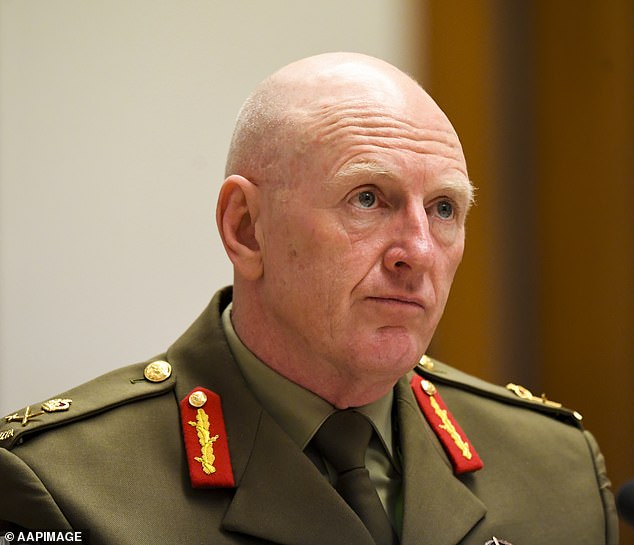 HOW THE WORLD IS INCENTIVISING COVID-19 VACCINATIONS

Ohio, US – The Ohio Vax-A-Million campaign offers anyone who has had at least one dose weekly $1 million prize draws

California, US – Any resident who gets vaccinated by July 18 receives a $50 gift card.

New York, US – Vaccination centres handed out free scratch-off tickets to those over 18 for a chance at winning $5million in a lottery draw

‘You give $300 cash payments to Australians, they will spend it, creating and supporting jobs in their local communities,’ Mr Albanese said.

But the government slammed the scheme as ‘insulting’ and said it was unnecessary.

‘The evidence says this is unnecessary and won’t work. Frankly, it is insulting to the many millions of Australians who have already turned out to get a jab,’ Finance Minister Simon Birmingham told Nine.

He said cash payments offered in the US and UK as well as lotteries were failing to increase the jab rate substantially. 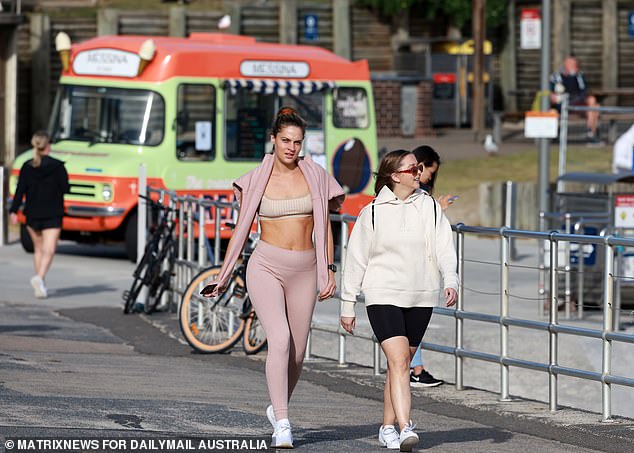 There are concerns the COVID-19 vaccination program, which so far has delivered 12.4 million doses, has been too slow and is putting Australia’s health and economic recovery at risk. Pictured: Residents in Bondi, Sydney last week

Mr Birmingham said 79 per cent of over 70s have had their first dose, showing Australians do not need additional incentives beyond health benefits in order to get the vaccine.

Prime Minister Scott Morrison has flagged the government will prefer to use sticks rather than carrots in trying to coerce the unvaccinated – such as banning them from public events, plane travel and even bars and eatiries.

The government has set a target of 70 per cent vaccine coverage for lockdowns to be minimised and 80 per cent for them to be a thing of the past.