Covid-19 Australia: Girl, five, is rushed to hospital after her dad sparked a lockdown in the NT

A five-year-old girl who became infected with Covid-19 has been rushed to an Adelaide hospital.

SA health confirmed the young girl was taken for assessment at the Women’s and Children’s Hospital on Tuesday returning to Tom’s Court quarantine hotel later that day.

The five-year-old girl had also been taken to the hospital on Sunday.

‘My understanding is that (the infant’s hospital visit) was for some fairly routine observations and not for treatment,’ Adelaide’s Premier Steve Marshall told reporters.

The girl is the daughter of a recently returned miner who tested positive for the highly infectious Delta-strain earlier this week.

Adam Ryan returned to South Australia in late June after working at the Northern Territory Tanami mine, which had been exposed to other Covid-19 cases. 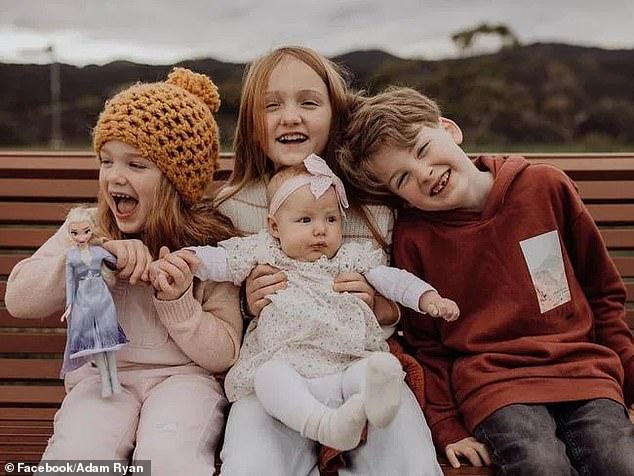 All members of the family have tested positive including the couple’s baby, who is aged less than 12 months old

The miner initially tested negative for the virus, however he later returned a positive Covid-19 result.

Following the man’s positive result his wife Kristen and their four children, all aged under 10 years old, tested positive to the virus. 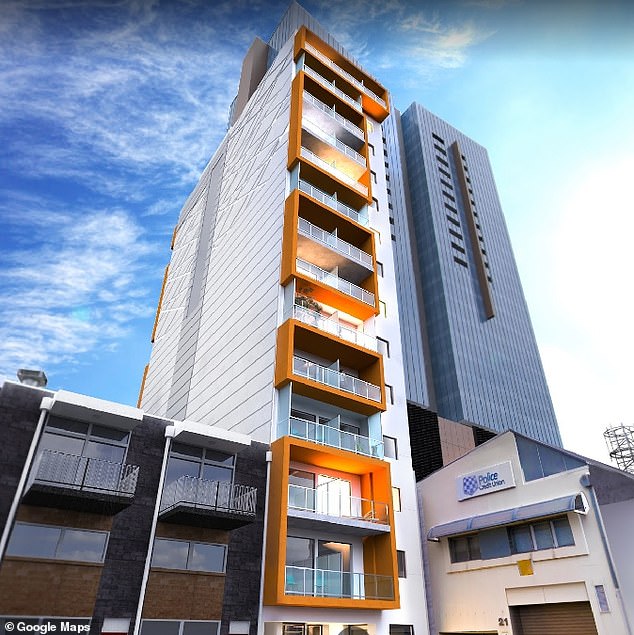 Their youngest child, who is less than 12 months old, was the last member of the family to become infected with the virus, after returning a positive result on July 2.

Mr Ryan’s positive Covid-19 result sparked a three-day lockdown of Alice Springs in the Northern Territory, as contact tracers rushed to contain any potential spread of the virus. 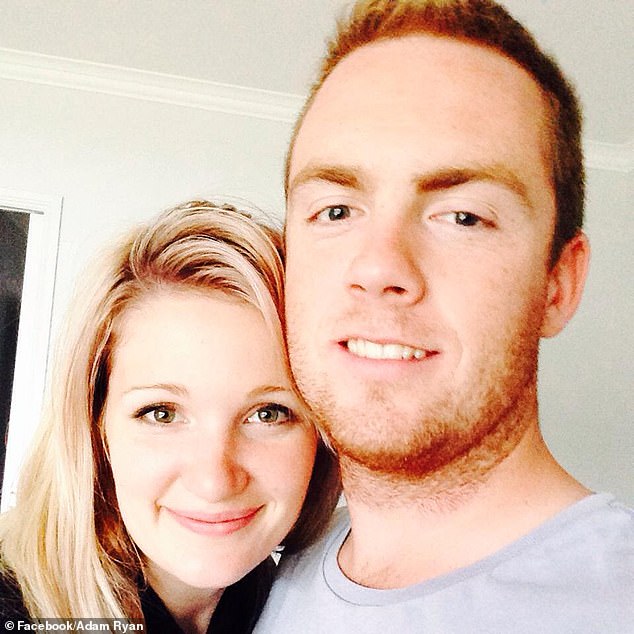 The miner had then attended a KFC drive-thru in Torrensville while on his way home from the airport, forcing 14 staff members to be tested as a precaution.

100 per cent of contacts have since been tested and returned a negative result, with authorities confident they have traced and notified everyone.

The Ryan’s family have said they are overwhelmed with support received from the South Australian community while they undergo quarantine at the Tom Court hotel.