COVID-19 rent relief for thousands of Australians to be extended

Rent relief for thousands of Australians to be extended – so will renting be easier in your suburb?

Tenants across Australia are set to receive further government cash to help them during the COVID-19 crisis as the states plan to extend rent relief.

The national cabinet also drew up a mandatory code of conduct – which expires in September – encouraging landlords and tenants to negotiate rents in times of financial hardship.

Ahead of the federal measures’ expiration date, coronavirus-stricken Victoria has suggested it is planning on implementing additional support for struggling tenants.

Locals are seen gathering on St Kilda Pier with the Melbourne skyline behind them on Sunday. Victoria is among the Australian states to signal an extension to support for COVID-19-stricken tenants as government measures expire in September 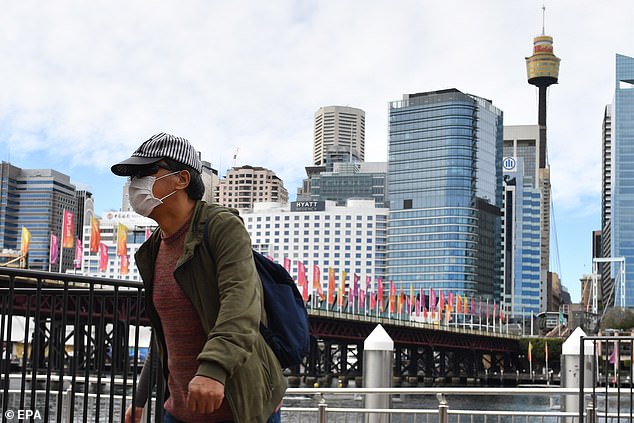 A pedestrian wearing a face mask walks at Darling Harbour in Sydney on Tuesday. Commercial tenants could receive help from the state government – which is considering extending the commercial tenancy code in October

‘We’ve supported tenants every step of the way and we’ll have more to say soon,’ a Victorian government spokesman said.

The Australian Capital Territory has also announced rebates on land rates for landlords, while the New South Wales government is considering an extension to the commercial tenancy code due to expire in the state in October.

The code mostly effects ‘impacted’ tenants who qualify for the federal government’s JobKeeper scheme and had turnover in 2018-19 of less than $50million.

South Australia and Tasmania have both yet to make an announcement on extending rent relief measures but have said they will be weighing up changes before the end of September.

Landlords though are arguing the code should not be renewed beyond the expiry date as rental prices will decrease regardless of whether there is a moratorium in place, The Australian Financial Review reported.

‘The reality is there will be less demand for commercial space in the future post-pandemic,’ Property Council of Australia chief executive Ken Morrison said. 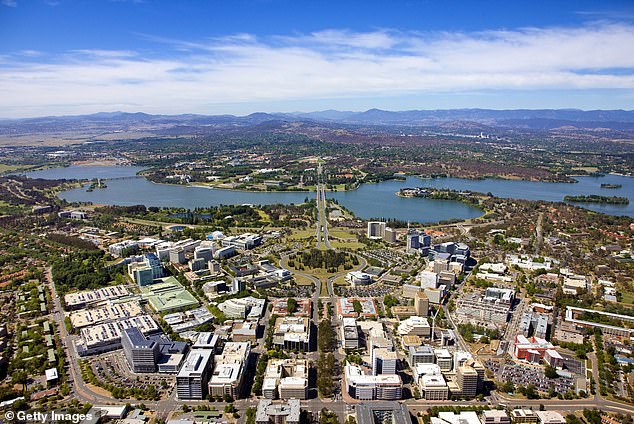 Queensland and Western Australia said they are also monitoring rental policies during the pandemic.

No state has ruled out an extension to the government measures.