Victoria and New South Wales could remain closed off to the rest of the country until a vaccine is found for COVID-19, an expert has warned.

Melbourne University professor Tony Blakely said it would be ‘absolutely mad’ if virus-free states opened their borders to parts of the country that were still struggling with the outbreak.

‘You’d be mad to open your borders to someone like Victoria or even NSW at the moment,’ he told The Australian.

‘There is a real risk we are going to end up with a split country until we get a vaccine.’

A checkpoint is seen in Coolangatta, on the border of Queensland and NSW, on Thursday (pictured) as experts warned Australia could be divided for many months to come 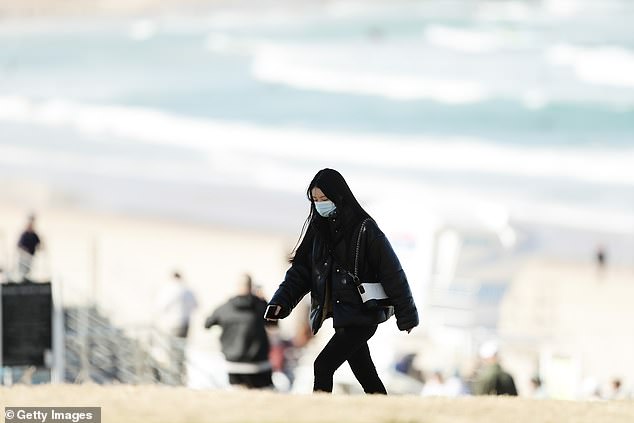 On Friday, New South Wales recorded just seven new cases while Victoria continued its bad spell with 300 confirmed cases and seven more deaths – with 2,240 cases confirmed in the state in one week.

Victoria has been isolated from the rest of the country as interstate travel bubbles are formed, with Sydneysiders also banned from some areas.

The Northern Territory scrapped its mandatory 14-day quarantine for interstate travellers, except for those coming from Victoria and New South Wales.

Queensland has also blacklisted Victoria and almost 100 NSW suburbs, vowing to turn away residents at the state’s borders.

Tasmania is creating a travel bubble with South Australia, Western Australia and Northern Territory from August 7, after closing off in March. 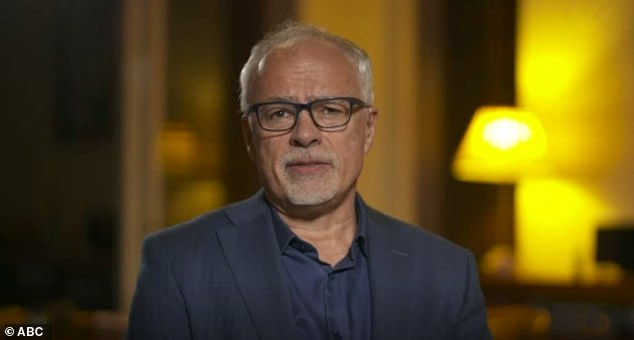 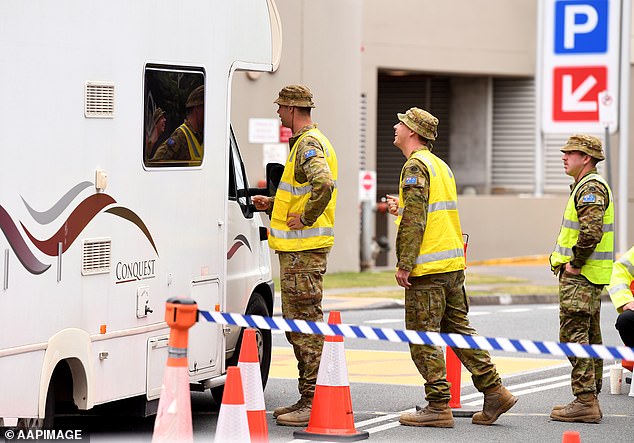 Professor Blakely observed the country was trying to suppress the rate of the virus rather than eradicate it.

This meant another outbreak of COVID-19 was always a possibility and border closures were going to be a reality until a vaccine was rolled out.

‘No other state in their right mind would want to open their borders to us because the chance of the virus jumping across and taking off is high,’ he said. 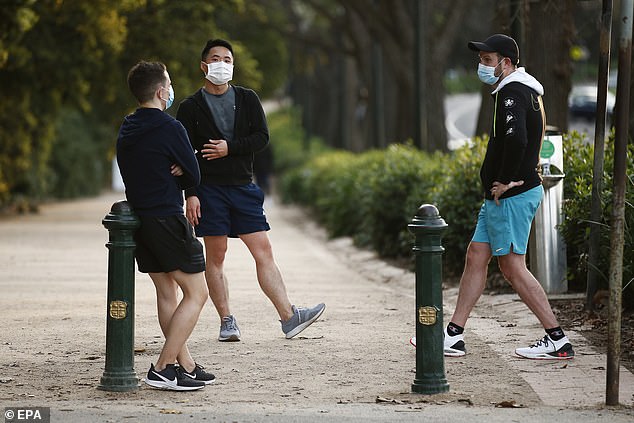 Victoria and Sydney are isolated from the rest of the country as interstate travel bubbles form (pictured, locals go for a walk along the Wan walking track in Melbourne on Friday)

They also agreed to tighten rules on testing truckies and freight movement over concerns drivers exempt from travel restrictions may spread the disease.

His comments came as Aged and Community Services Australia chief executive Patricia Sparrow called on the federal government to ‘stop what’s happening’ in Victoria because it could easily happen in another part of the country.