Australia’s strict hotel quarantine program could be due for a shake up if global vaccination targets continue to be met.

Department of Health Secretary Brendan Murphy flagged allowing international arrivals to quarantine at home if they are completely vaccinated.

He said the government would also consider reducing the length of time a person is required to isolate if that have taken the shot.

The nation’s current program – one of the strictest in the world – requires all international arrivals to undergo two weeks of mandatory quarantine in an assigned hotel in each of Australia’s major cities.

Guests are subjected to at least two Covid tests during their stay and must go the entire fortnight without presenting any symptoms of the respiratory virus.

After more than 12 months of limited travel internationally, the scenario could change as early as next month 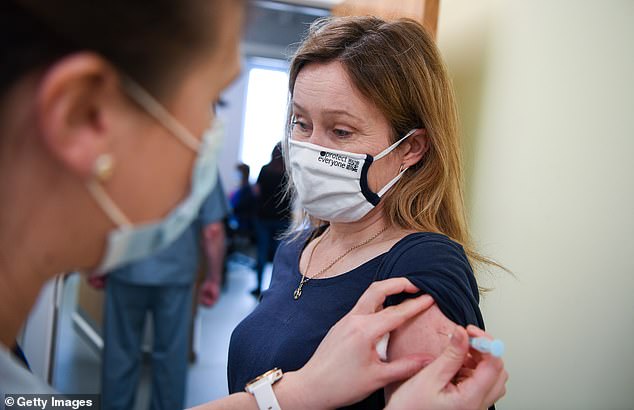 There have been multiple incidents of arrivals having to re-do their entire quarantine period if there is a Covid outbreak or if health authorities have concerns about potential exposure to the virus.

Dr Murphy said as the vaccination becomes more readily available, authorities will be able to reassess the health risks.

‘We might think about reducing the length of quarantine or more home quarantine particularly for vaccinated people. Our risk tolerance will change over the second half of this year,’ he told Sky News.

Any potential changes will be the result of increased vaccination efforts both in Australia and abroad. 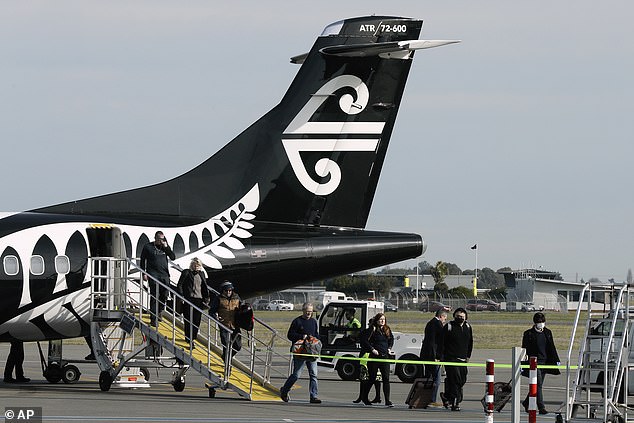 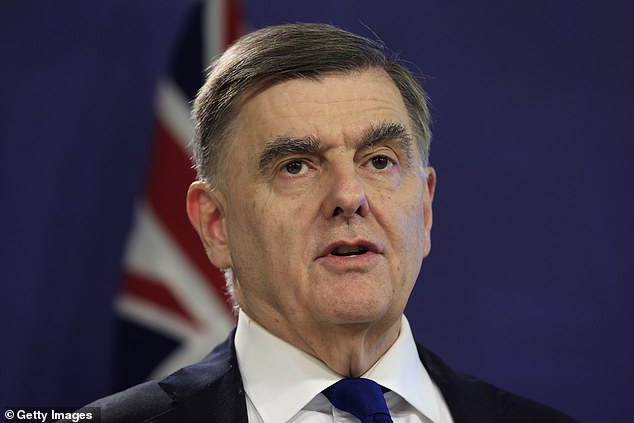 Dr Murphy is also hopeful Australia’s borders will slowly begin opening to international travellers from next year, and said any new hotel quarantine rules could potentially apply to them as well.

But he acknowledged it’s almost impossible to say for certain as the pandemic still rages on.

‘We are still on track to give everyone who wants it their first dose by the end of October and we’re going to try and bring that forward as much as we can.’

New Zealand will likely be the first country that Australians will be able to travel to for a holiday, with a Trans-Tasman bubble in the works for mid-April.

The bubble would see quarantine-free travel within New Zealand and Australia, while each country reserved the right to immediately suspend travel if the safety of the wider community is deemed under threat.

Airports would also be divided into separate green zones and red zones.

‘Green zones’ would indicate free and open travel, while ‘red zones’ would be for those travellers coming from other parts of the world to transit or hotel quarantine, according to 9News.

Australian Minister for Trade and Tourism Dan Tehan has also indicated Australia is in talks to create a travel corridor with Singapore.