‘I’m pretty sure they hate me’: Cowboys’ Micah Parsons admits he may have ruffled the Eagles’ feathers but offers reasoning for controversial Jalen Hurts comments

Micah Parsons provided an explanation for his comments on Philadelphia quarterback Jalen Hurts, which caught the ears of many across the NFL world.

Parsons raised eyebrows while on The Voncast Wednesday with fellow pass rush phenom, Von Miller. The Defensive Rookie of the Year brought up his feelings on the Eagles – and its quarterback’s – dominant season.

The Cowboys linebacker suggested Jalen Hurts’ record-setting, MVP-potential campaign was more ‘system and team’ than his own individual greatness.

A media storm followed and as such, Parsons jumped to clarify on Thursday when speaking to reporters.

Cowboys linebacker Micah Parsons has questioned whether Eagles quarterback Jalen Hurts deserved to be credited both his, and the team’s, success amidst their phenomenal season

‘I mean you’ve got to stand on everything you say just as a man,’ he remarked.

‘Obviously, they small clipped it and took one line of what was really talked about. No pun intended or no disrespect to Hurts.

‘I think he’s doing great this year. But, you know me, I’m a defensive guy, and I said the Eagles defense is the team to watch. They have helluva players over there, making plays all year.

‘From a defensive aspect, I know how offensive guys get all the credit, so I just want to stick up for the defensive guys.’ 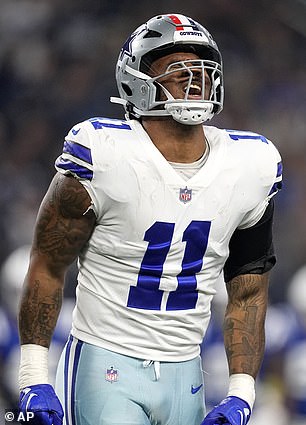 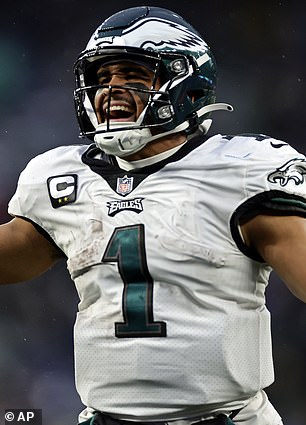 It’s not the first back pedal Parsons has committed in recent weeks. His presence is felt both on and off the field, no different than his counterpart in Miller.

‘I’m pretty sure they hate me,’ Parsons said of the NFC East rival Eagles. 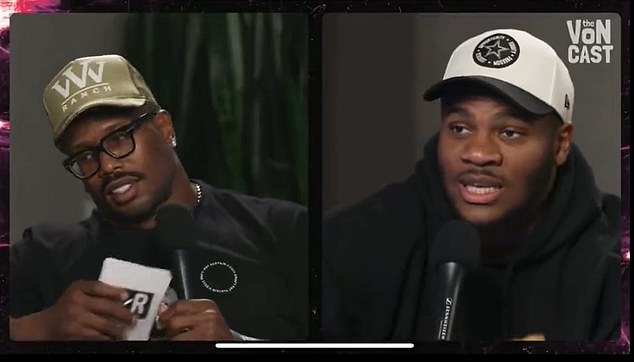 On The Voncast, Parsons (R) created more bulletin board material ahead of their Dec. 24 game

‘Micah should worry about his game this week, too. I don’t know who the f**k they’re playing, pardon my language. Just worry about who you got this week.

‘That’s how we do it here. I’m not going to worry about any other comments anybody said. That’s just how we focus and run about our business.’

The Eagles and Cowboys will face off in an ferocious battle between two of the NFC’s best teams next week on Christmas Eve at AT&T Stadium in Arlington, TX. 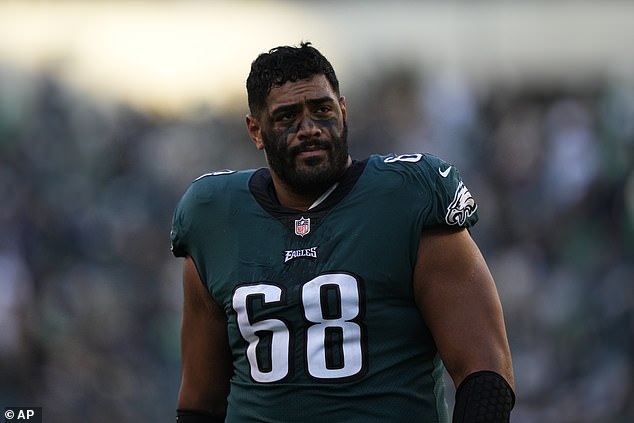