Crackdown on the IVF cowboys after probe

The fertility watchdog last night launched a major crackdown on clinics exposed by the Daily Mail for exploiting desperate women.

It censured doctors after our undercover reporters revealed that financial incentives were being used to entice women into giving away their eggs.

One clinic has been banned from offering ‘egg sharing’ – a scheme giving women free or discounted treatment if they agree to donate half their healthy eggs.

Reporters had discovered that the clinic was targeting couples on low incomes and telling them never to put in writing that they were donating for financial reasons alone. They were also offered rip-off high interest loans to fund treatment.

The fertility watchdog emphatically endorsed the Mail’s findings, adding: ‘The allegation the centre is “exploiting desperate women on low incomes”, is accurate.’

Other clinics were reprimanded for giving desperate women false hope by exaggerating their success rates with frozen eggs. The regulator said doctors were selling expensive egg-freezing treatments to women using information that had no statistical validity and was misleading.

One was accused of ‘promoting egg freezing to enable patients to preserve their fertility, without fully explaining the limitations’.

The crackdown comes after the Mail published a damning investigation into the fertility industry in May. The revelations led IVF pioneer Lord Winston to declare: ‘I fear that some in my profession have no moral or ethical compass.’ Health Secretary Jeremy Hunt said the findings were serious and worrying.

Distraught women contacted the Mail to say they were exploited by egg-sharing schemes and were haunted by the idea of other parents bringing up their children. The Human Fertilisation and Embryology Authority launched a major investigation, which reported back yesterday.

Increasing numbers of women have had to go private for IVF because of NHS cuts. Whereas health boards in Scotland fund three cycles, the same is true of only 16 per cent of trusts in England and Wales – down from 24 per cent three years ago. 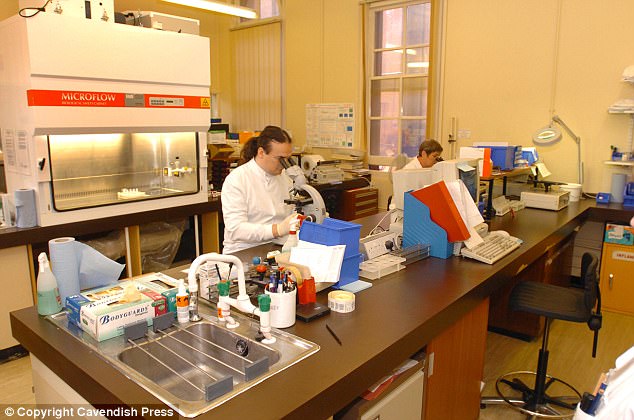 Undercover reporters from the Mail Investigations Unit visited fertility centres posing as would-be parents who could not afford treatment. They found clinics routinely offering egg sharing – where women who have healthy eggs but cannot get pregnant receive free or discounted treatment if they agree to donate. They keep half the healthy eggs that are collected for their own IVF, while the rest are used for another woman’s treatment. The clinics charge other infertile couples as much as £7,500 a time for the donated eggs.

At the London Women’s Clinic in Darlington, Safwat Ashour told reporters that those who shared eggs usually did so for the financial rewards. The IVF consultant added: ‘You shouldn’t put this in writing. If you make it clear that it is for financial reasons, you will not be accepted.’

When he was asked why the clinic offered discounted treatment for eggs, he replied: ‘The eggs we are going to take are going to bring to us over £6,000. So we are making good profit.’ 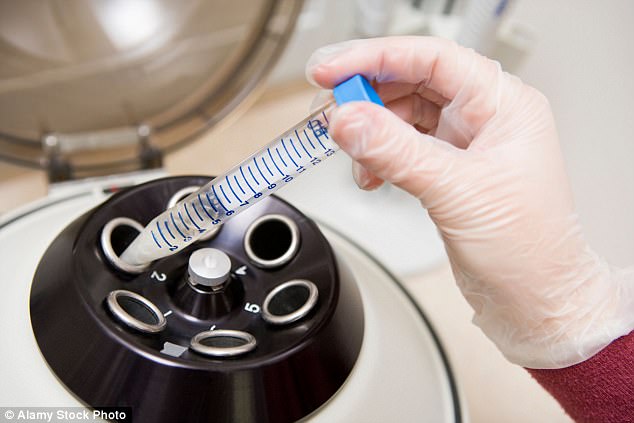 As a result, one clinic has now been banned from offering ‘egg sharing’ – a scheme giving women free or discounted treatment if they agree to donate half the healthy eggs they produce

On its website, the centre advertised egg sharing as a ‘low-cost packages’ option and told potential patients that they might be interested if their ‘minds are on the recent recession and the impact of NHS cutbacks’. The HFEA yesterday announced that the Darlington clinic would have a condition put on its licence banning egg sharing until improvements were made.

Its report added: ‘The centre is promoting egg donation as a scheme to enable patients to afford their fertility treatment, potentially to its financial benefit. The centre places an emphasis on financial incentive rather than altruism.’

It was also found that patients were not told they could buy IVF drugs from pharmacies, potentially saving them money. There were ‘limited’ concerns about the safety of patients, gametes or embryos. Inspectors noted that Dr Ashour had apologised, the clinic took on no egg sharers in 2017 and it no longer offered high interest loans. 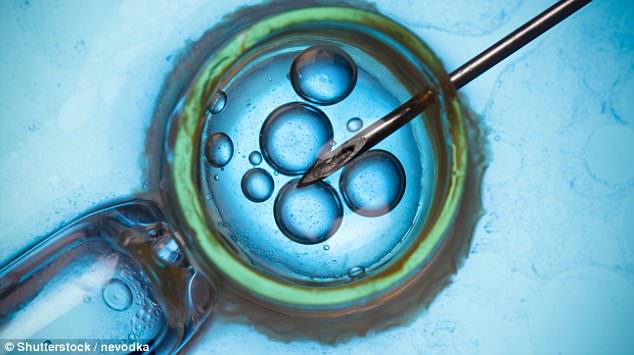 At the London Women’s Clinic in Darlington, IVF consultant Safwat Ashour told reporters that those who shared eggs usually did so for the financial rewards (pictured)

In yesterday’s reports, the HFEA also said it would monitor clinic websites to sure they were not exploiting poor women or making unfounded claims about success.

It will also now work with financial authorities to reduce the risk of patients being exploited by high interest loans.

Dr Raj Mathur, of St Mary’s Hospital in Manchester, said: ‘This is a field where patients are vulnerable and NHS funding is limited. We have to be very careful in how we offer patients treatment choices.’ 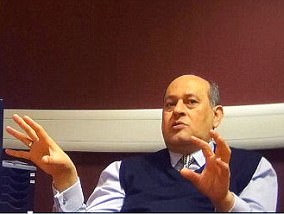 Dr Safwat Ashour said egg sharers were interested in financial rewards, adding: ‘You shouldn’t put this in writing. If you make it clear that it is for financial reasons, you will not be accepted.’

The clinic targeted women on low incomes, saying they may be interested in egg sharing if their ‘minds are on the recent recession’. Couples were offered high interest loans.

The firm is banned from offering egg sharing and the manager who runs the clinic has to be replaced. It was found to have breached the Human Fertilisation and Embryology Authority’s code and must also review its website.

The clinic was advertising for new egg sharers on Twitter with the hashtag ‘#FreeIVF’. Couples were told that ‘an egg isn’t a baby’ and donating is ‘just like giving blood’.

It found the clinic had breached its code of practice and advertising online went ‘against the principle of altruistic donation’. The firm must stop advertising for egg sharers in this way. 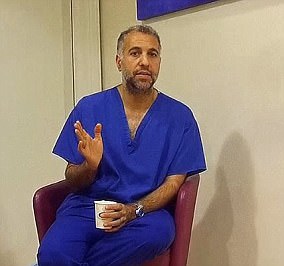 A consultant told prospective patients that freezing 15 to 20 eggs was ‘a reasonable insurance policy’ even though figures from the fertility authority suggest that just one in 50 frozen eggs leads to a baby.

Chastised the clinic, which is based in central London, for using information that had ‘no statistical validity’ and said it must review its practices to make sure prospective patients are given ‘accurate and relative statistical information’.

The Centre for Reproductive and Genetic Health 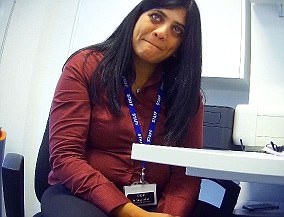 During a free 15-minute consultation, a reporter was told she could freeze her eggs at 30 and the chance of success would be as high as 65 per cent – even though figures show only around 15 per cent of such IVF cycles are successful.

It confirmed the Mail’s reporter was not given accurate information. The clinic is now reviewing the use of free short consultations. 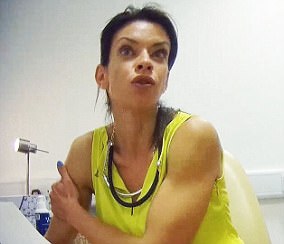 Dr Melina Stasinou suggested a reporter could be an ‘altruistic’ donor in return for legal compensation of up to £750, which she could use for her own IVF.

It said the clinic’s ‘egg donation practices are compliant with regulatory requirements’. Managers held a meeting to make sure staff understand issues around altruistic donation and compensation.