Craig Brown on a hilarious book of the year

The year 2017 was, the authors tell us, ‘the weirdest year since last year’. I suspect they are underselling it: with Donald Trump in the White House, things have suddenly grown a whole lot weirder.

The Book Of The Year is a hugely enjoyable compilation of the funniest and/or most bizarre events of 2017. Inevitably, Trump proves irrepressible, poking his orange head around every other page. 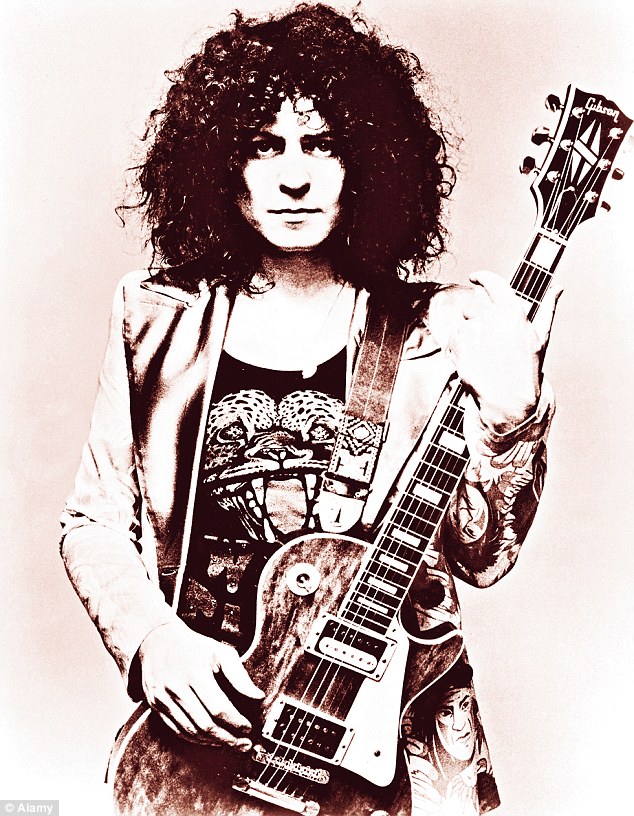 ‘The largest dinosaur footprints ever discovered were found in Western Australia,’ reads the entry under D for Dinosaur. ‘They were as long as Marc Bolan, the lead singer of T Rex’

There is a dogged accuracy to this list, and to the book as a whole, which serves its comedy well. The four authors – researchers on the QI television programme, and creators of the podcast No Such Thing As A Fish – are also highly skilled in sniffing out the peculiar and the overlooked. This means they can still find unexpected angles on even a phenomenon as famous as the Trump presidency. For instance, under D for ‘Donald as name, unpopularity of’, we discover that, having been the 13th most popular boy’s name in the US when Trump was born, Donald is now the 488th. Furthermore, in Scotland only seven new-born babies were named Donald in 2016.

Elsewhere, we hear that ‘President Trump’ is an anagram of ‘Mr Putin’s Red Pet’, and that Madame Tussaud’s waxwork of Trump, unveiled in London shortly before the inauguration, has hair that is ‘a mixture of human, yak and squirrel’.

Linguists may be interested to know that when Trump described the FBI director James Comey as a ‘nutjob’, interpreters in Japan struggled to come up with a suitable translation, finally settling on henjin, which means ‘eccentric’ rather than atama ga warui, which means ‘stupid’. And one last oddity from the Trump White House: apparently Vice President Mike Pence calls his wife ‘mother’ when they are dining alone. 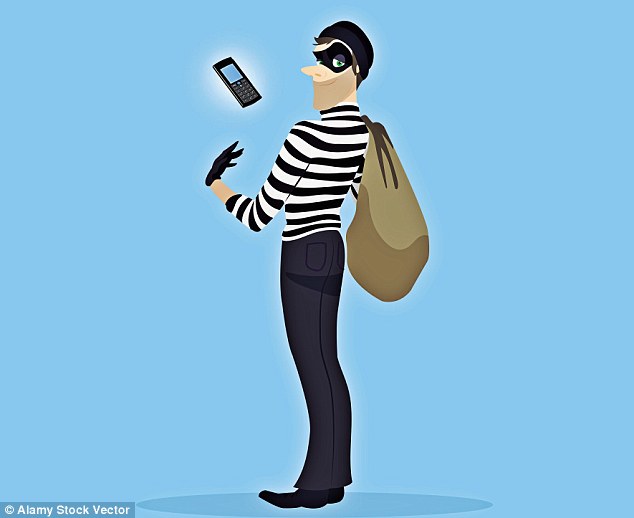 In North Wales, policemen made a convicted burglar carry a mobile phone so that they could keep in touch with him while he was on bail. They immediately lost touch with him, and he ran up a £44,500 phone bill over the next six months

As a child, I used to enjoy a newspaper column called Just Fancy That, which was the print equivalent of the And Finally… slot on News At Ten. Since then, a variety of books and columns – from Private Eye’s True Stories to Stephen Pile’s Book Of Heroic Failures – have extracted the quirkiest news stories of the day. The Book Of The Year is part of this noble tradition, and deserves to become an annual institution. Its tone is just right: deadpan, sharp and disarmingly offbeat. ‘The largest dinosaur footprints ever discovered were found in Western Australia,’ reads the entry under D for Dinosaur. ‘They were as long as Marc Bolan, the lead singer of T Rex.’ And it’s true: the footprints were 1.7 metres. It takes a kind of comic genius to think of linking these two things together.

My only slight quibble with the book is that it is too busy, overflowing with cartoons, little gobbets of information in the margins, and mini-indexes. It is also interspersed with transcripts from the authors’ wisecracking podcasts, which tend to fall a bit flat on the page. As a whole, it sometimes reminds me of a second-hand clothes shop so jam-packed with items you hold back from sorting through them, however tempting the treasures may be. If The Book Of The Year is to become an annual event – and I hope it does – then I’d argue for a slightly more spacious and laid-back design, on the basis of less is more.

‘To make God laugh, tell him your plans,’ runs the ancient wisdom, and many of last year’s most spectacular pratfalls prove God’s point. The Tory politician Gavin Barwell, who wrote a book called How To Win A Marginal Seat, lost his marginal seat in the 2017 General Election. In Alaska, fishermen tried to repel killer whales from stealing fish from their fishing lines by playing loud noises under the water. Alas, the whales began to associate the noise with the presence of food, and treated it as a dinner bell.

In North Wales, policemen made a convicted burglar carry a mobile phone so that they could keep in touch with him while he was on bail. They immediately lost touch with him, and he ran up a £44,500 phone bill over the next six months.

The reality fell a long way short of this ideal. ‘Attendees reported sleeping in disaster-relief tents, eating cheese sandwiches from polystyrene boxes, fighting each other for the island’s inadequate supply of water and electricity, dodging packs of feral dogs and crying for rescue via their social media channels’.

Ho, ho, ho. But The Book Of The Year is much more than simply a manual of pleasure in others’ misfortunes. Any schadenfreude is outweighed by sheer delight at the unpredictability of our world. Did you know that the 62,000 lb of strawberries served annually at Wimbledon will soon be grown 178 steps down from Clapham Common Tube station, in tunnels originally dug as air-raid shelters in the Second World War? Or that Kim Jong Un’s only remaining brother, Kim Jong-chol, was last seen at an Eric Clapton concert in London in 2015? Or that bees can be taught to play football? Or that seven per cent of Americans think that chocolate milk comes from brown cows? Or that the new President of Gambia once worked as a security guard in a north London branch of Argos?

It’s one of those books that require another person in the room, solely for collaring with the next extraordinary snippet. But will they respond with the necessary gasps of astonishment? I wanted to amaze my wife and daughter with the news that, globally, spiders eat twice as much meat as humans each year – 800 million tons compared to 400 million tons. ‘Put another – more disturbing way,’ say the authors, ‘if spiders ate human flesh they could devour the world’s population (330 million tons) more than twice over every year.’ 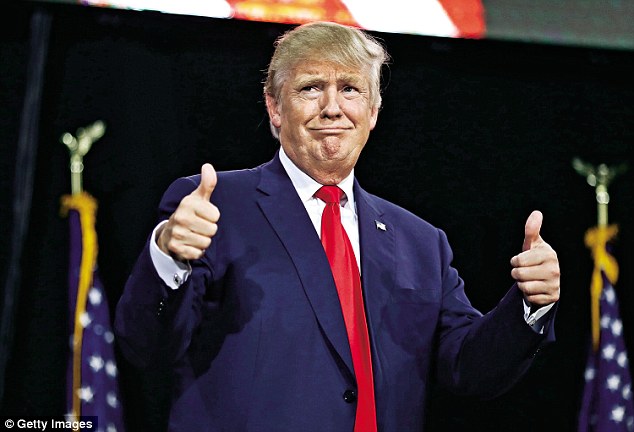 We hear that ‘President Trump’ is an anagram of ‘Mr Putin’s Red Pet’, and that Madame Tussaud’s waxwork of Trump, unveiled in London shortly before the inauguration, has hair that is ‘a mixture of human, yak and squirrel’

But neither of them would leave it at that. ‘How can they TELL?’ said my daughter. ‘They can’t go around interviewing every single spider about what it’s had for lunch.’ I then found myself wondering where all that meat came from, and how those skinny little spiders manage to pack so much away. But research notes are mercifully absent, so we must take such things on trust, especially as the overall tone of the book is so authoritative.

Needless to say, one or two facts have already been overtaken by time. Under Z for Zimbabwe, for instance, we learn that ‘Whether it’s Robert, Grace or someone else, the Mugabe family are going to figure in public life for a while.’ I look forward to catching up with the Mugabe family in next year’s book. My guess is that they will be living the life of Riley, downing the bottles of water mentioned on page 126. These bottles are sold for £80 in Harrods, and are harvested entirely from icebergs. ‘Harrods claim it’s the best-tasting water in the world,’ say the authors.