Former Socceroo Craig Foster has weighed in on the Big Six’s bid to form a European Super League – and praised Australian fans for their ‘venomous’ reactions to the announcement.

Twelve teams, including six from England, intend to create and govern their own European competition, much to the incredulity of fans and leagues across the continent.

Foster told the Today show on Thursday morning that the ‘earthquake’ announcement goes against the founding principles of the last 150 years.

‘Essentially, they are trying to replace a competition we all love which is called the Champions League which has been going for almost seven decades now,’ he said.

Foster said the breakaway Super League would deny other clubs – including over 200 clubs across Europe – the opportunity to play in the ‘elite’ competition.

‘The problem with that is it doesn’t allow the rest of the clubs either in England or across Europe to be able to get into that elite competition,’ he said.

Foster said the twelve teams, which are being referred to as the ‘dirty dozen’, are the ‘most prestigious and the richest clubs’.

He compared the league to if FIFA decided to cut the number of teams allowed to play in the World Cup – and said Australia would be left out in the cold.

‘From an Australian perspective it’s like this – and it is disgraceful and the venomous reaction by fans across Europe and indeed around the world is absolutely correct,’ he said.

‘It would be like saying the World Cup now is only for the top 32 nations.

‘In other words, the smaller nations around the world – that includes us because often we’re ranked outside of that – can’t play in this most prestigious competition because the big nations want to take majority of money for themselves.’ 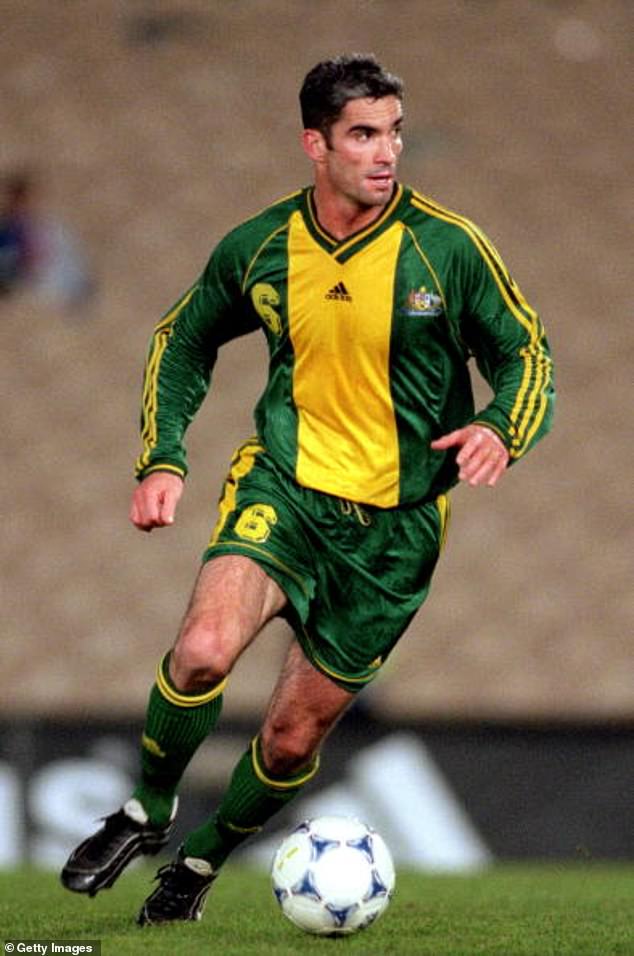