An Adelaide widow whose husband died in a horror crash has called for the driver who ploughed into him to be freed after claiming he’s now ‘like a son’ to her.

Jan Spiess’ 56-year-old husband Tom was killed in the 2014 collision on the South Eastern Freeway along with Jacqui Bryne after the brakes failed on a waste management truck.

Truck driver Darren Hicks is standing trial for the deaths but Ms Spiess has urged for his case to be thrown out. 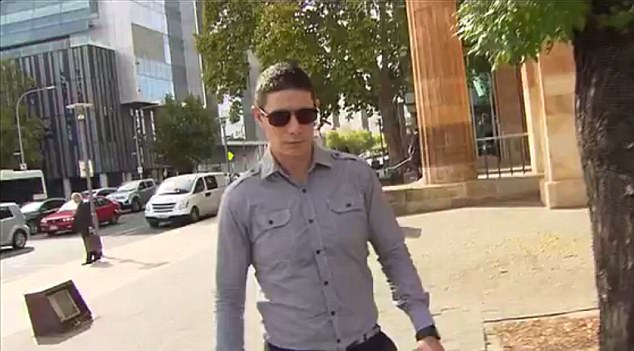 Prosecutors have argued that Mr Hicks’ alleged dangerous driving was the cause of the mechanical problem, The Advertiser reported.

Ms Spiess disagrees and is adamant Mr Hicks isn’t responsible for the two deaths and since the tragic accident has formed an unlikely bond with the accused.

‘Although the justice system that we’re looking at now has got broken wheels and broken axles more so than the truck , my measure of justice is you’ve got to blame the right person, she said.

‘You’ve got to go for the right person whose caused this and Darren is not it and I’m totally at peace with that.’

Earlier this month, the case was thrown open after Hicks’ employer, Cleanaway, was cleared of any blame after evidence suggested the brakes on the truck had failed. 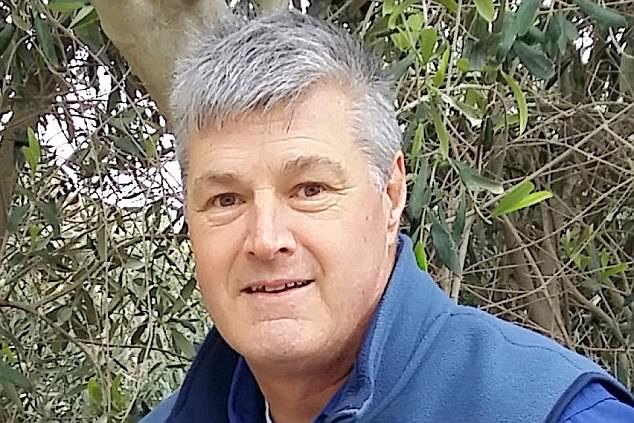 Tom Spiess (pictured) died as a result of the 2104 crash and now Darren Hicks faces several charges for his murder. His defence is arguing the vehicle was at fault, not him 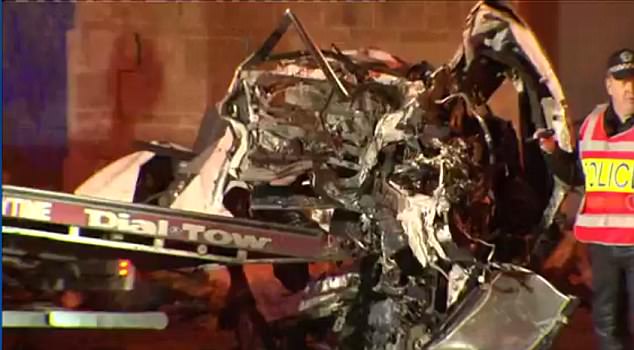 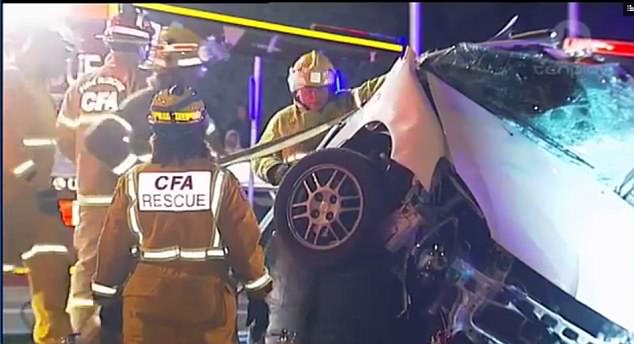 A coronial inquest heard Hicks’ truck was out of control and travelling at 151km/h in the final 190m before smashing into the cars.

It was also heard Hicks had only been an employee of Transpacific – now known as Cleanaway – for a week before the collision.

If Hicks’ case was to be thrown out, the blame would shift to Adelaide Heavy Diesel, who had serviced the truck prior to its crash.

On Wednesday,  Hicks’ representative insisted his client was not at fault for the crash as the brakes’ problems were pre-existing.

‘They did not allow him to slow down and the rest, unfortunately, is history,’ Mark Twiggs said.

Hicks has pleaded not guilty to charges including two counts of causing death by dangerous driving, and was remanded on continuing bail and will be summoned to the District Court in October.