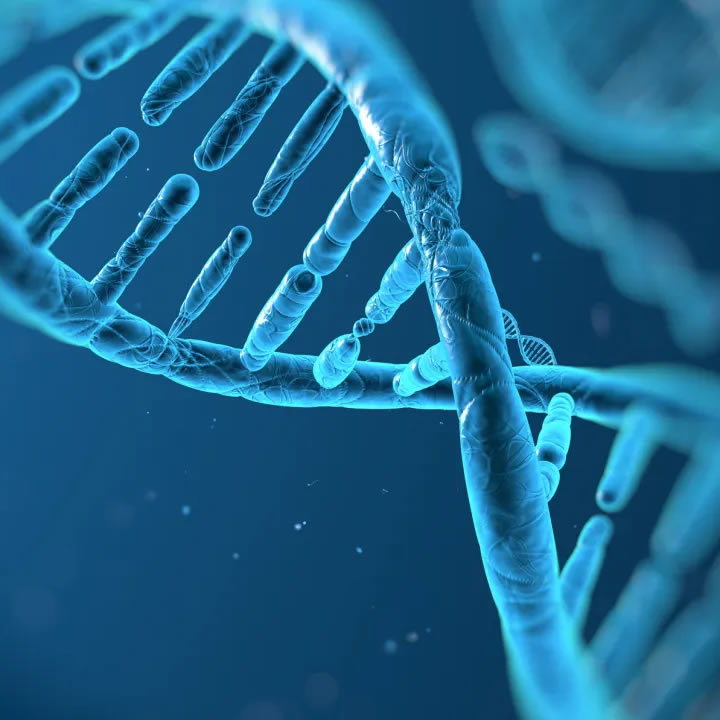 Knockout mice serve as a powerful tool for genetic studies in in-vivo experiments. On the contrary, the systemic knockout mice can not be used for studying the function of specific genes found in specific tissues at the same time.

Another significant drawback of systemic knockout mice is that these may fail to deliver the desired results.

The reasons behind the limited use of systemic knockout mice include genes that alter the embryonic development of mice, premature death owing to severe postnatal physiologic defects, failure to reproduce, and the inability of clinical investigators to acquire pure-sibling animal models.

This has led to the development of conditional gene knockout. The Cre/loxP recombination system is a common conditional knockout technique. The principles and applications of this method are discussed in the subsequent sections.

The Escherichia coli phage P1 consists of a Cre gene encodes for Cyclization Recombination Enzyme (Cre recombinase). This enzyme has a molecular weight of 38 kD and comprises 343 amino acids.

The enzyme has dual properties – catalytic property and recognition of loxP sites with subsequent recombination or deletion of genes located between loxP fragments.

The spacer region of the loxP locus determines loxP site orientation, while the reverse repeat sequence of this locus serves as Cre recombinase recognition sites.

2. Principle of Gene Recombination in the Cre/loxP System

The recombination techniques of this system are attributed to the interaction between loxP sites and Cre recombinase. The enzyme binds to either end of the loxP site and results in the formation of a dimer. The two dimers interact and form a tetramer.

Cre recombinase cuts off the DNA fragment located between two loxP sites which are then rejoined by the enzyme DNA ligase. The position and orientation of loxP sites determine the result of DNA recombination.

This can be explained by the three examples given below. 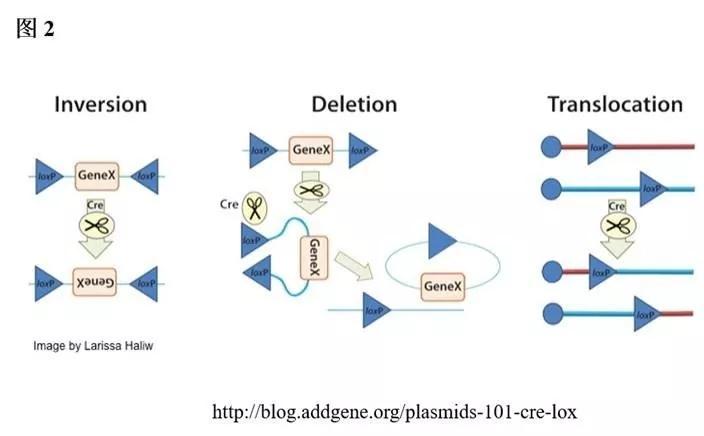 After transferring the in-vitro gene sequence, embryonic stem cells are placed in the pseudopregnant mice’s uterus, where these cells form an intact embryo and a transgenic mouse.

The second transgenic mouse is acquired via embryonic stem cell technique or oocyte injection. The Cre recombinase is introduced and is regulated by the specific gene promoter, allowing the expression of the gene only under certain conditions.

The two transgenic mice are allowed to mate and produce offspring that comprises both genotypes.

4. Advantages and Problems of the Cre/loxP Recombination System

This is the most commonly used recombination system and conditional knockout tool for the following advantages.

Despite the mentioned advantages of this recombination system, this technique is only limited to the integration and deletion of certain genes. Therefore, redundant DNA sequences are observed.

This system involves the thorough and accurate introduction of exogenous genes into the genome as well as modulates the genetic switches that are responsible for controlling both deletion and expression of the exogenous genes.

Despite being an effective conditional knockout technique, this system has several drawbacks in both clinical research and clinical application of this system.

However, with further improvement and development of technology, this recombination system has the potential to become more accurate, precise, accessible, and widely applicable.

Cyagen has served thousands of researchers and scientists all over the globe for up to 15 years after its development.

Cyagen products and technologies are associated with up to 4,5000 academic and research papers that have been published in the three major journals collectively known as the CNS – Cell, Nature, and the Science journals.

Cyagen also has a mouse evaluation and drug screening platform that provides humanized mice for research related to cardiovascular disorders and Alzheimer’s disease, as well as immunodeficient mice that are obtained from American and European industry leaders.

This platform uses a sterile mouse technology that complies with international standards.

In addition, Cyagen also assists researchers and investigators in assessing the mechanism of interaction between genes and the colony.