A Kansas water park owner and his chief operations officer knew that their newest water slide was deadly before it decapitated a 10-year-old boy, an indictment claims.

Caleb Schwab was killed in August 2016 while riding the 170-foot Verrückt water slide at the Schlitterbahn Waterpark in Kansas City.

Designer John Schooley were charged with reckless second-degree murder, along with Henry & Sons Construction Co., which is described as the private construction company of Schlitterbahn.

Second-degree murder carries a sentence of 9 years to 41 years in prison. 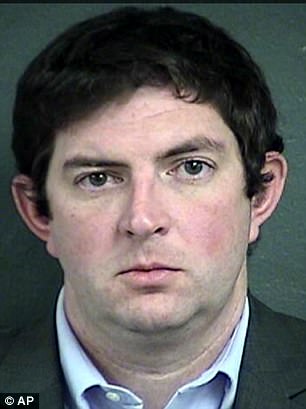 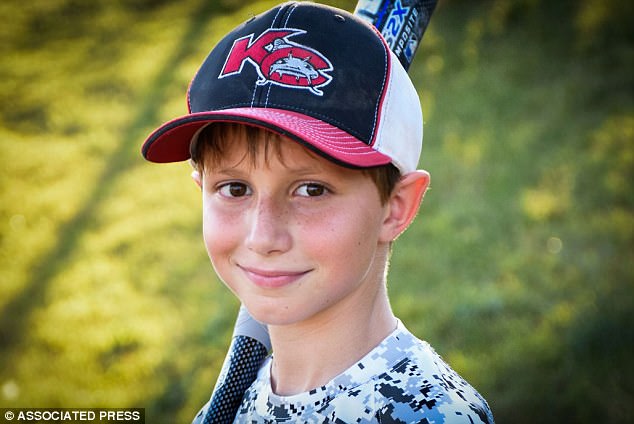 Schlitterbahn and Miles have also been charged with several counts of aggravated battery, aggravated endangering a child, and interference with law enforcement.

Investigators claim Henry and Miles knew that Verrückt was dangerous but rushed to get the ride open, even replacing mathematical calculations with ‘crude trial-and-error methods’. 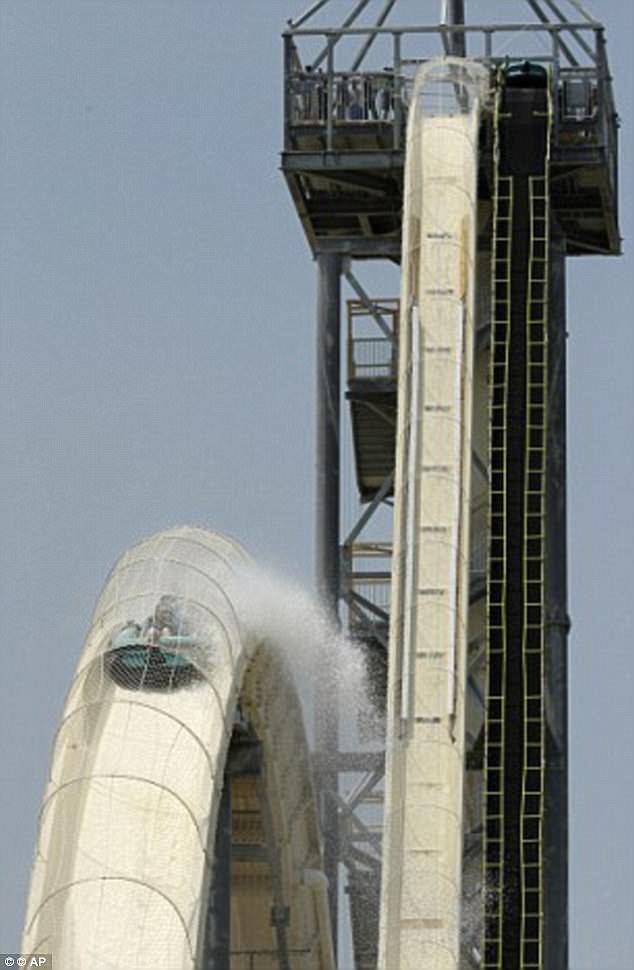 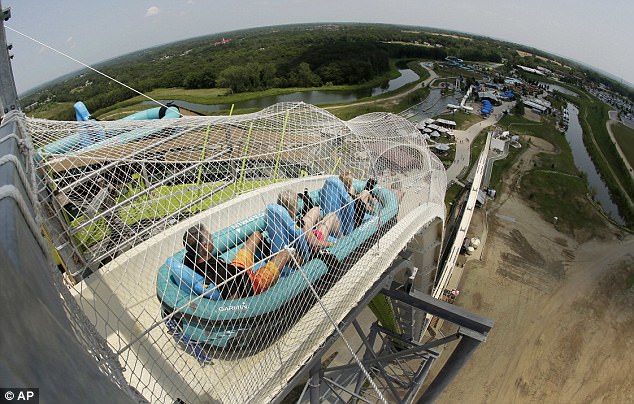 The indictment also states that Henry and Miles tried to hide from investigators reports of a number of injuries that had occurred on the ride before Schwab’s death.

It was Henry who came up wit the idea for Verrückt, wanting to build a ride that would impress producers of the Xtreme Waterparks series on the Travel Channel, according to the indictment. 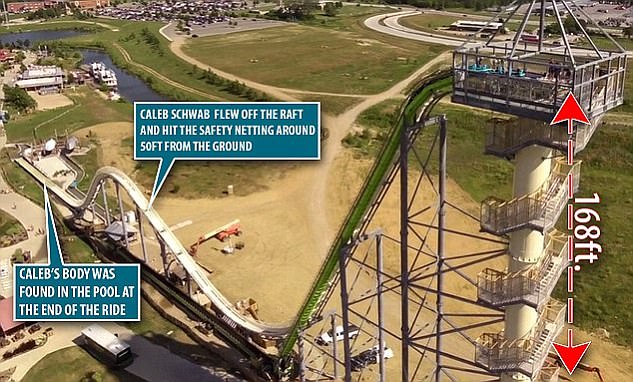 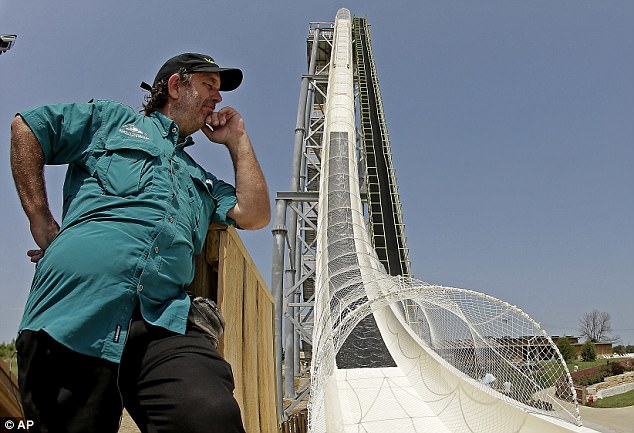 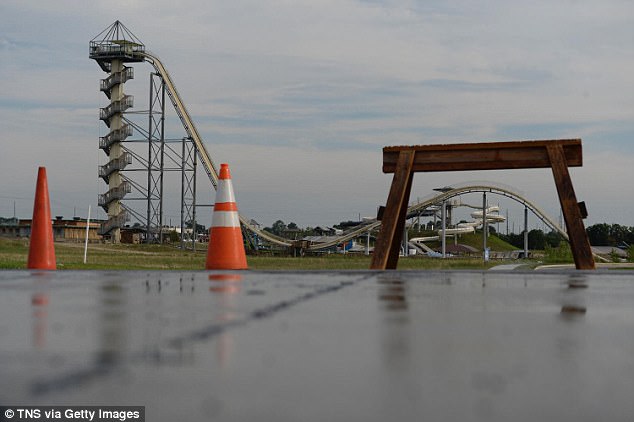 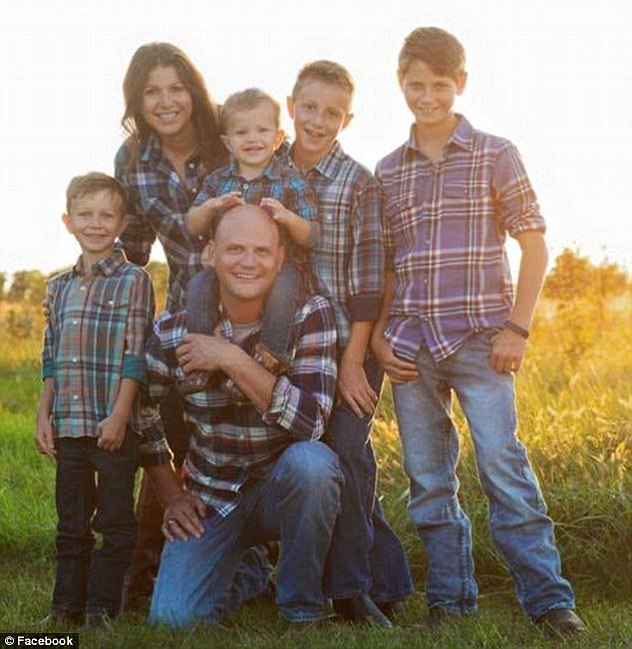 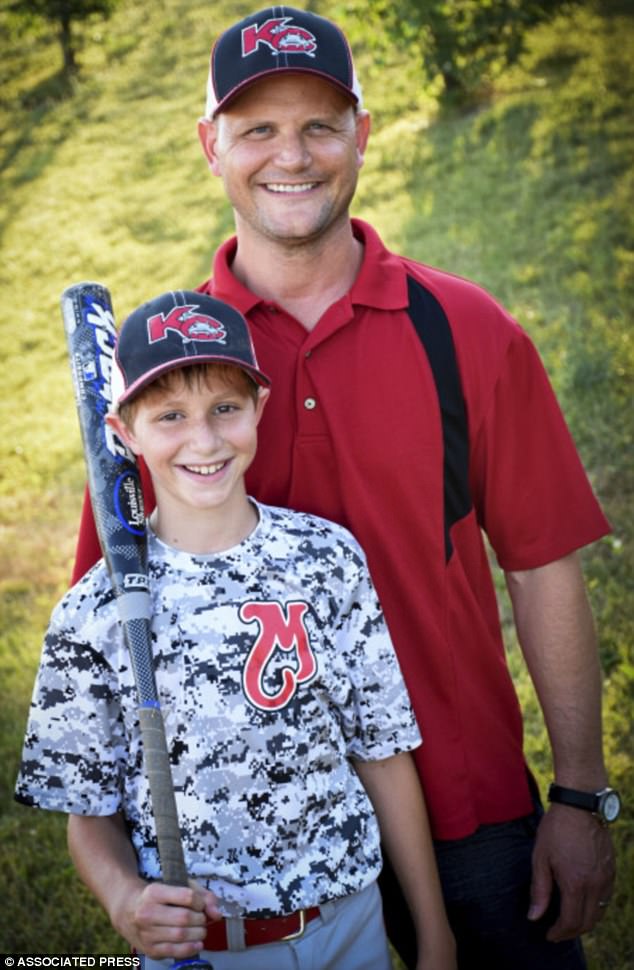 Henry was arrested on Monday in Texas and is being held without bond until a court appearance on Tuesday.

Miles, who left the company in September, turned himself in on Friday to the Wyandotte County Sheriff’s Office and was released on $50,000 bond.

Verruckt, which is a German word for ‘crazy’ or ‘insane’, has been closed since the boy’s death. It was named the world’s tallest water slide in 2014.

The slide, however, still remains standing due to a court order to facilitate investigation.