Cricket Australia has hit back at criticism for pulling out of a white-ball series against Afghanistan, with chief executive Nick Hockley declaring ‘basic human rights is not politics’.

Australia’s decision to withdraw from the three-match ODI series against Afghanistan has been met with fierce condemnation, including a threat from Rashid Khan to pull out of the BBL.

One of tournament’s most popular players, the Afghan star claimed he was ‘strongly considering’ his future in the Australian T20 league over the issue.

In making the announcement on Thursday, CA cited the Taliban’s ban on university education for girls in Afghanistan.

But the Afghanistan Cricket Board labelled the decision as ‘pathetic’, and is set to complain to the ICC over Australia ‘prioritising political interests over the principles of fair play and sportsmanship’.

It also said Australia was ‘undermining the integrity of the game and damaging the relationship between the two nations’ and would rethink allowing players to feature in the BBL.

But Hockley was adamant on Friday his organisation could not be accused of putting politics above sport. 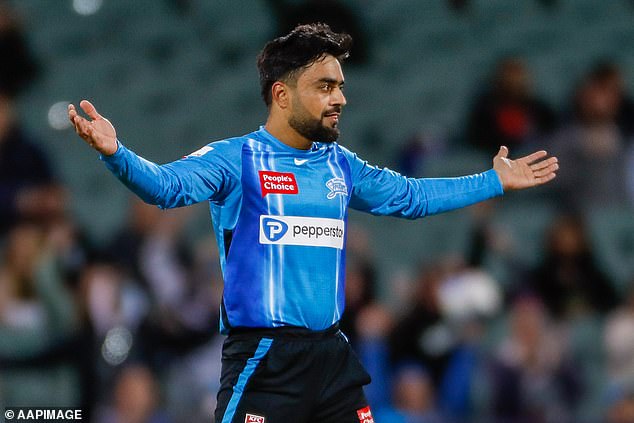 ‘It is clearly a very challenging and sad situation. We did not take this decision lightly and consulted widely including with our government,’ Hockley said.

‘We were hopeful of playing the series and have been in regular dialogue with the Afghanistan Cricket Board.

‘However announcements by the Taliban in late November and late December signalling the deterioration of basic human rights for women in Afghanistan led to our decision to withdraw from these games.

‘Basic human rights is not politics.’ 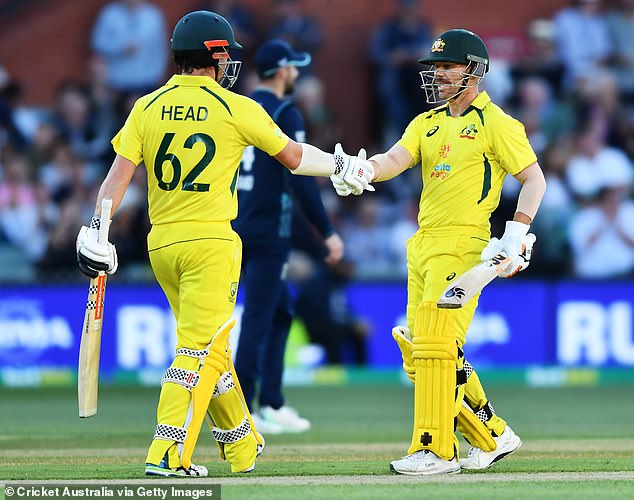 Australia have cancelled their one-day series against Afghanistan, due to take place in March 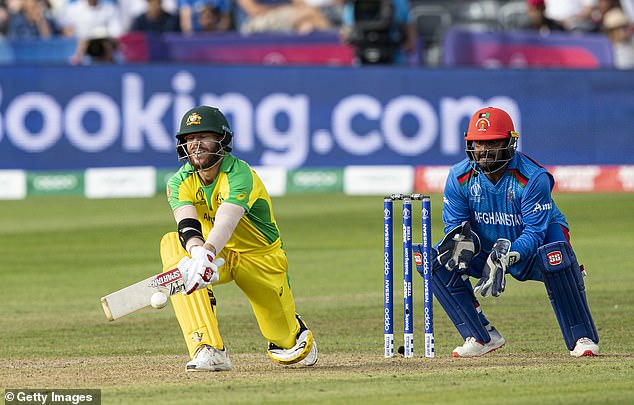 Hockley also stressed his organisation had no issue with Rashid or other players such as Sydney Sixers quick Naveen-ul-Haq who also threatened to boycott the tournament.

‘We acknowledge and applaud Rashid Khan’s and other Afghanistan cricketers’ comments at the time condemning the Taliban’s decision to ban women from universities.

‘Rashid will always be welcome in the BBL.’

Hockley was on Friday backed by Australian white-ball stars Kane Richardson and Adam Zampa over the decision. 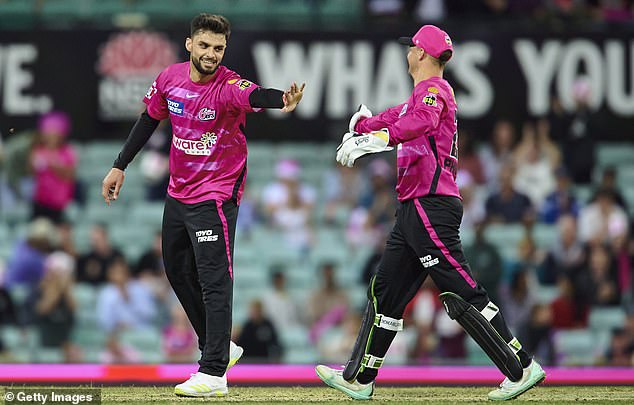 But Rashid was emphatic in his anger.

‘I take great pride in representing my country, and we have made great progress on the world stage,’ Rashid said in a statement.

‘This decision from CA sets us back in that journey.

‘If playing against Afghanistan is so uncomfortable for Australia, then I wouldn’t want to make anyone uncomfortable with my presence in the BBL. Therefore, I will be strongly considering my future in that competition.’

In a tweet to the accounts of Cricket Australia, the BBL and ACB officials, Rashid added: ‘Cricket! The only hope for the country. Keep politics out of it.’

If Afghan players do pull out of the BBL, it will leave a big gap to fill as players like Mohammad Nabi, Fazalhaq Farooqi, Qais Ahmad, Mujeeb ur Rahman, Izharulhaq Naveed and Naveen-ul-Haq have distinguished themselves in recent years.

CA had previously cancelled an Afghanistan fixture over the Taliban government’s policies towards women, a one-off Test scheduled in November 2021.