Cricket news: England to play first Test of 2020 at the Oval against West Indies

England will break with tradition by opening next year’s Test schedule at The Oval.

The 2020 international fixtures were released on Wednesday morning, taking in visits from the West Indies, Australia, Pakistan and Ireland, and the south London venue which usually hosts the final Test of the summer will be raising the curtain this time.

The West Indies are the opposition on June 4 – which should allow a sizeable window for Indian Premier League participation, with the Twenty20 competition ending on May 13 – followed by Tests at Edgbaston and Lord’s.

In one-day cricket Eoin Morgan’s World Cup winners will face Australia and Ireland in three-match series, with the last game against the latter ending the England calendar back at The Oval.

Preparations for next year’s Twenty20 World Cup continue with six short-form matches split between the Australians and Pakistan.

Domestic cricket will see the inaugural year of the The Hundred, likely to launch in mid-July, with Vitality Blast Finals Day on September 5 at Edgbaston and the one-day cup final heading to Trent Bridge on September 19. 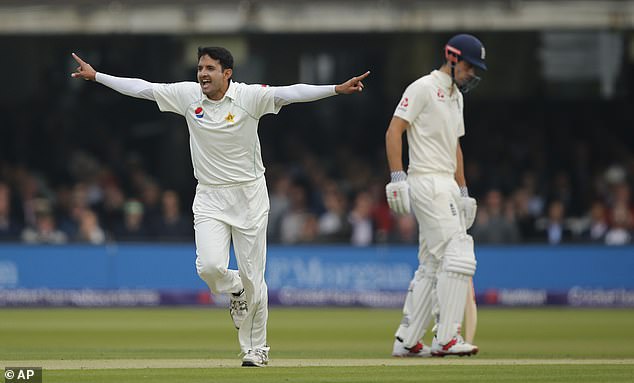