The wife of cricket star James Anderson has revealed how a midwife asked for his autograph while she was suffering through a miscarriage.

In a heartbreaking interview, Daniella Anderson told of the ‘deeply inappropriate’ moment her husband was asked for the signature as she lost her baby at thirteen weeks.

The former catwalk model had been away from her husband, James, at the time she was rushed to hospital.

The wife of cricketer James Anderson (pictured), Daniella has spoken of the ‘deeply inappropriate’ moment a midwife asked her husband for an autograph as she was suffering a miscarriage. It came before the birth of the two children. Lola (left) was born in January 2009 and Ruby followed in December 2010 (right) 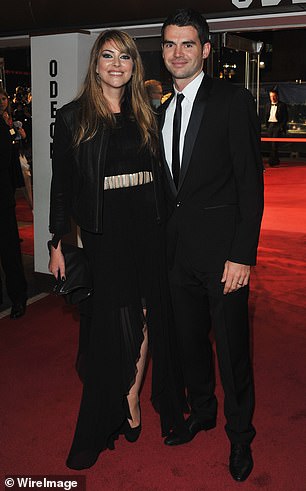 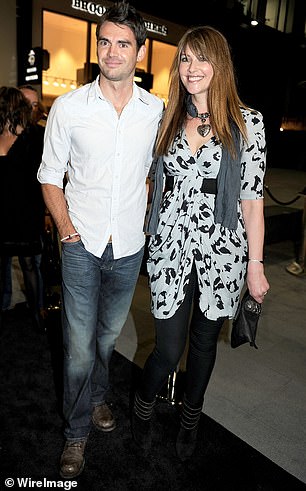 Daniella Anderson first met husband James at London’s Elysium nightclub in August 2004. They are pictured left during the BFI London Film Festival in 2011 and on the right at the Manchester launch of Nicky Clarke on March 31, 2011

The cricketer, who plays for Lancashire and England, had been in India for a test match but rushed to her side as soon as he heard the news.

It was while they were together that the midwife made the unexpected request.

Speaking to the Daily Star, the mother-of-two said: ‘The midwife was asking for James’s autograph while I was in the middle of losing our baby. It was deeply inappropriate.’

Ms Anderson also spoke of the ‘devastating’ impact the miscarriage had at the time and of how husband James struggled to cope with being so far away because of cricket.

It is an issue that he has struggled with throughout his cricket career, previously saying in an interview: ‘Clearly there are downsides — not seeing Daniella and the children for long periods, missing birthdays.

‘But at the same time I want to create a stable base so the kids can grow up and have a happy childhood without worry.’ 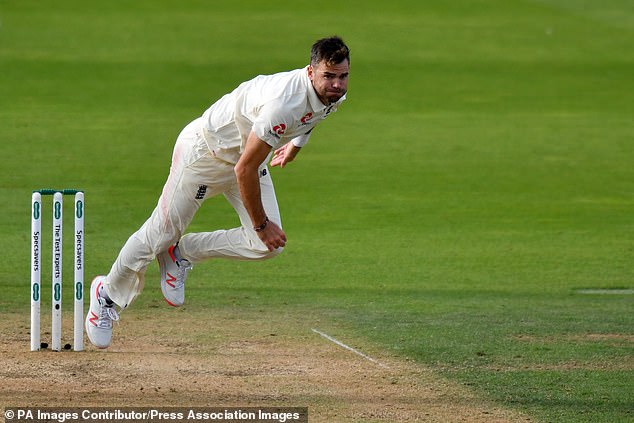 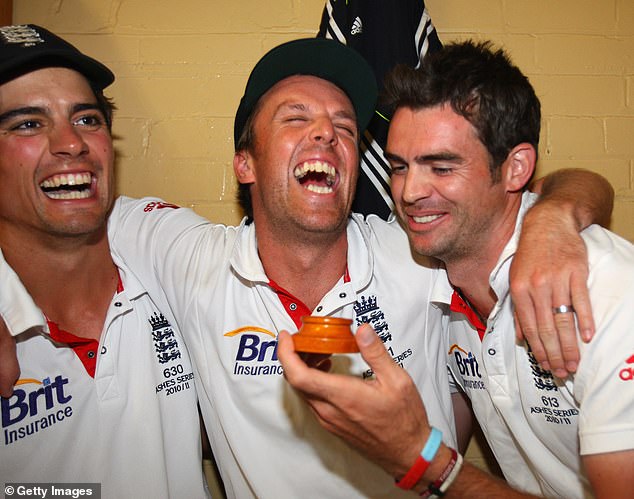 Alastair Cook, Graeme Swann and James Anderson (right) of England celebrate in the dressing room with the ashes urn after winning the series 3-1 during day five of the Fifth Ashes Test match between Australia and England at Sydney Cricket Ground on January 7, 2011

Ms Anderson is now involved in the Saying Goodbye charity, which helps women going through miscarriages and the loss of a child.

She has previously spoken of the charity in an interview, saying: ‘It was set up by Zoe and Andy Clark-Coates.

‘Zoe had suffered five miscarriages and she wanted to set up something that would help people to remember and grieve.

‘As well as the services, they offer support. I have so much admiration for them. They really put themselves out there to help people.

‘If you have a miscarriage before three months, it’s not really acknowledged by a lot of people that it is your little baby that you’ve lost.’ 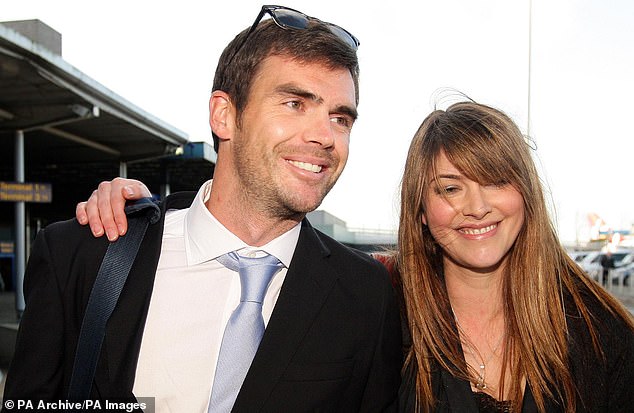 James Anderson (left) married wife Daniella in February 2006 at the Lowry hotel in Manchester. They now have two children together, Lola, nine, and Ruby, eight

She effectively gave up her modelling career, leaving London to move north to be with James.

They married in February 2006 at the Lowry hotel in Manchester.

James Anderson is widely regarded one of the finest fast bowlers of his generation and is the all-time leading wicket tacker among fast bowlers.

He also holds the record of most wickets for for England in both Test and One Day International (ODI) cricket.