Where it all began: Cricketer Steve Smith’s parents list his childhood home for sale for $1.5million

A piece of sporting history has hit the market.

Australian cricketer Steve Smith’s family home in Sydney’s Sutherland Shire has been listed by his parents, Peter and Gillian.

The Alfords Point property, which has five bedrooms, four bathrooms and a swimming pool, is expected to fetch $1.5million, according to Realestate.com.au.

Where it all began: The parents of Australian cricketer Steve Smith (pictured in July 2015) have listed his childhood home in Sydney’s Sutherland Shire for sale

The sportsman’s parents have resided in the property since 1994, when Steve was five years old.

A young Steve would have spent plenty of summer days practising his batting and bowling in the backyard of the suburban home.

In 2017, he released an autobiography titled ‘The Journey: My Story, from Backyard Cricket to Australian Captain’. 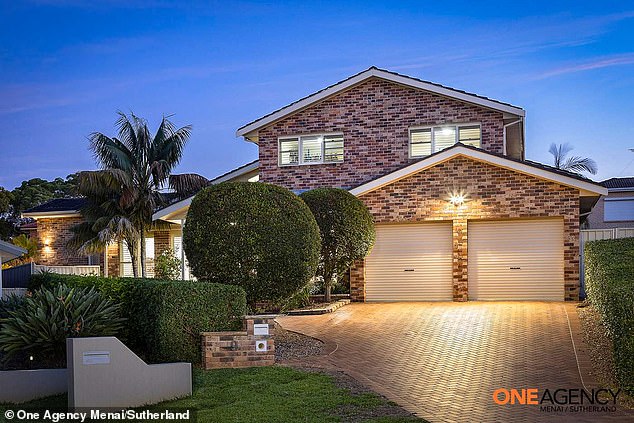 For sale! The Alfords Point property, which has five bedrooms, four bathrooms and a separate a self-contained studio, is expected to fetch $1.5 million, according to Realestate.com.au 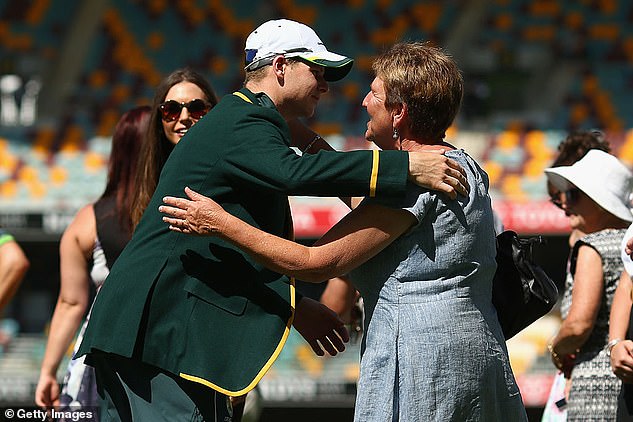 Moving on: The sports star’s parents, Peter and Gillian Smith (right), have lived in the property since moving in with five-year-old Steven (left) in 1994. Pictured: 2014 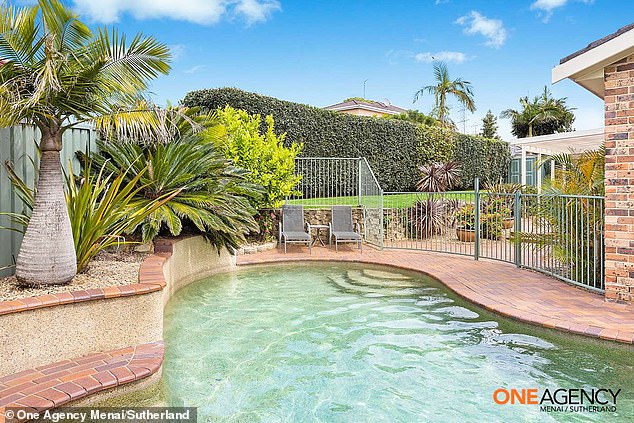 Impressive: The two-storey residence features a formal dining room, a rumpus room, a designer kitchen fitted with high end fittings and finishes, and a swimming pool

The two-storey residence has a formal dining room and living space, a rumpus room, and a designer kitchen with high-end fittings and finishes.

All the upstairs bedrooms come with built-in wardrobes, and the whole house is fitted with plantation shutters and ducted air conditioning.

There is also a self-contained studio, which has a separate entrance to the main home, featuring a kitchen, living area and bathroom. 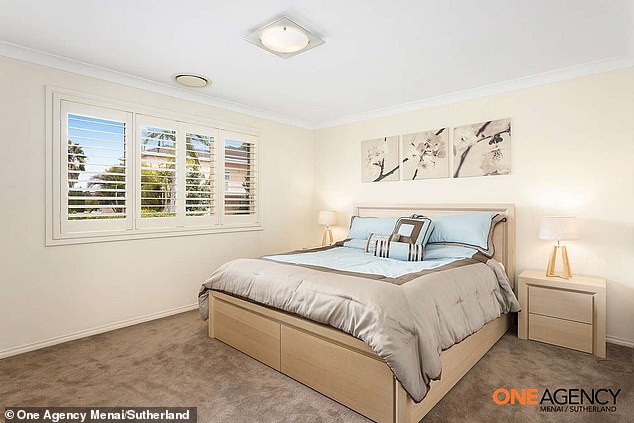 Spacious: All upstairs bedrooms come with built-in wardrobes, while the whole house is fitted with plantations shutters and ducted air conditioning

The Smiths had originally bought the home from a developer for $170,000. It’s believed Steve’s parents now want to downsize.

Peter and Gillian are understood to have built a new house on the NSW South Coast.

They had previously organised an auction in March for their Alfords Point property, but this was cancelled due to the coronavirus pandemic. 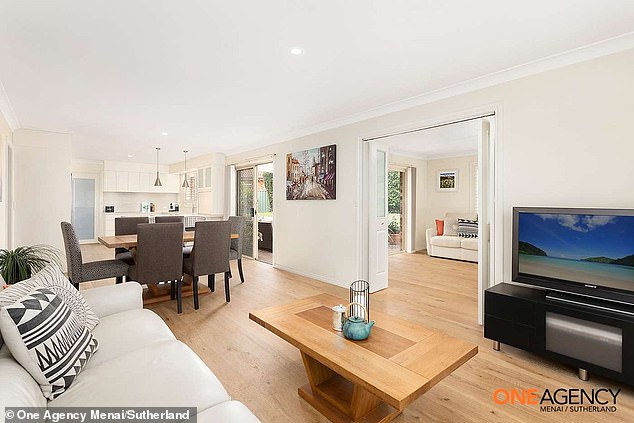